CHED inspects UAAP teams' practice venues, but yet to give go-signal

THE waiting game continues for UAAP teams as the approvals from the Commission on Higher Education (CHED) to finally return to practice have yet to come.

Schools which Spin.ph reached out to confirmed that their facilities have already been inspected by the agency, although they have yet to receive a clearance to resume their trainings.

"We are currently waiting for the safety seal and the final approval to start our bubble training," said UP coach Goldwin Monteverde, echoing the sentiments of the other UAAP teams.

CHED has done its ocular inspection of the courts and dormitories over the past two weeks, observing if the specific guidelines are observed in these facilities while also requiring schools to provide ample signages and disinfection stations around the training area.

Once this green light comes, all eight UAAP member-schools are expected to proceed with their in-campus trainings, with Ateneo set to hold its practices at the Blue Eagle Gym, La Salle at Enrique M. Razon Sports Center, UP at the Epsilon Chi Center, and University of Santo Tomas at its Quadricentennial Pavilion. 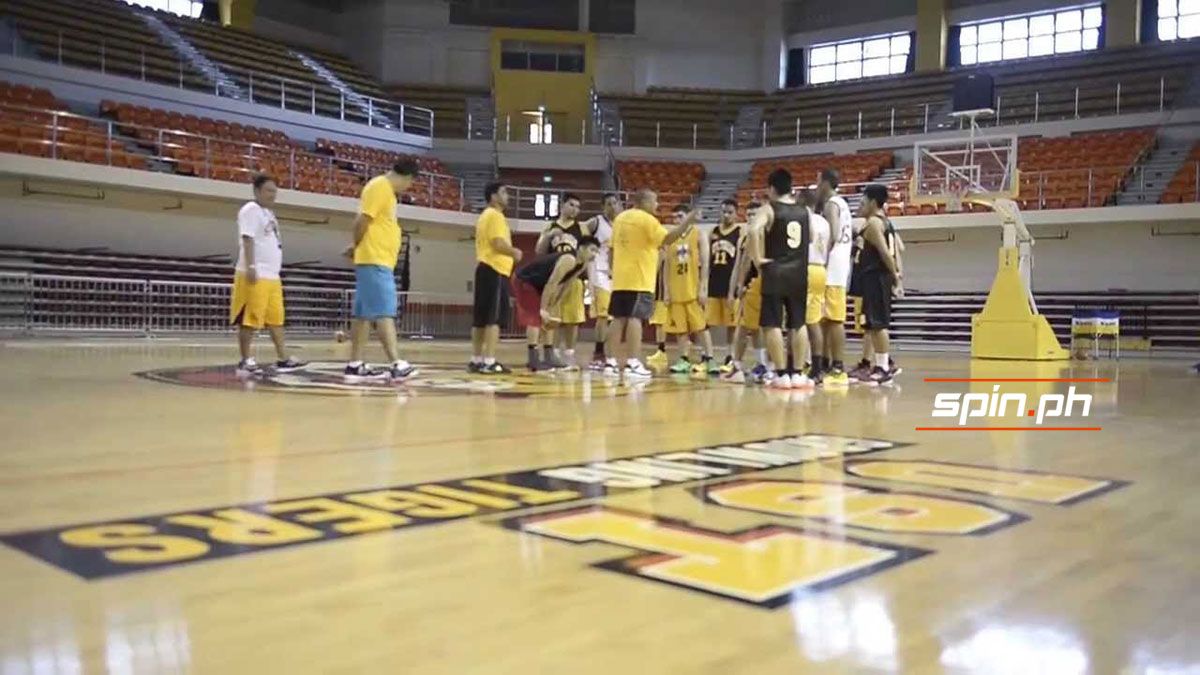 Far Eastern University, meanwhile, will hold ground at its Diliman campus, while Adamson, National University, and University of the East will also do so in their respective gyms inside their campuses.

CHED has approved the resumption of trainings for varsity teams back in November with stringent protocols in place.

Those, however, can only be done under places under Alert Level 2, which Metro Manila is currently on until Dec. 15.

The holiday season, however, greatly affects the scheduling for these teams as some of its players may ask to come home to their provinces for Christmas and New Year.

Coaches which Spin.ph reached out to are even thinking of possibly going full-blast with their practices come January, with the league now projecting to start by either late-February or March to fulfill the required three month's training before going back to action.