UNIVERSITY of Santo Tomas leaned on its torrid outside shooting once more to survive Adamson 80-74 in the UAAP Season 82 men’s basketball tournament on Saturday at the Ynares Center in Antipolo.

The Growling Tigers wrapped up their elimination round campaign with an 8-6 record, good enough to secure at least a playoff spot for a semifinals slot - and that would not have been possible if not for their timely three bombs in the end.

Up by 10, 65-55, the Tigers found themselves in hot water late as the Falcons made one last rally. A 12-2 start to the fourth quarter for the Falcons tied the game at 67, but the Growling Tigers answered with three consecutive baskets from downtown to stymie Adamson’s rally.

Mark Nonoy and Sherwin Concepcion drained the first two triples to restore order, before Renzo Subido hit a contested corner three pointer to put the Tigers ahead 76-69 with 1:36 remaining.

That proved to be the biggest basket of the night as the Falcons never really recovered with Ira Battaler and Subido hitting cold-blooded free throws in the end to seal the deal.

“Hell of a game because we were tight. All of us. The players, even the coaching staff. I have very young assistant coaches and this is a learning experience sa mga bata kong coaches at yung sa nine rookies on how to handle pressure,” UST head coach Aldin Ayo said. 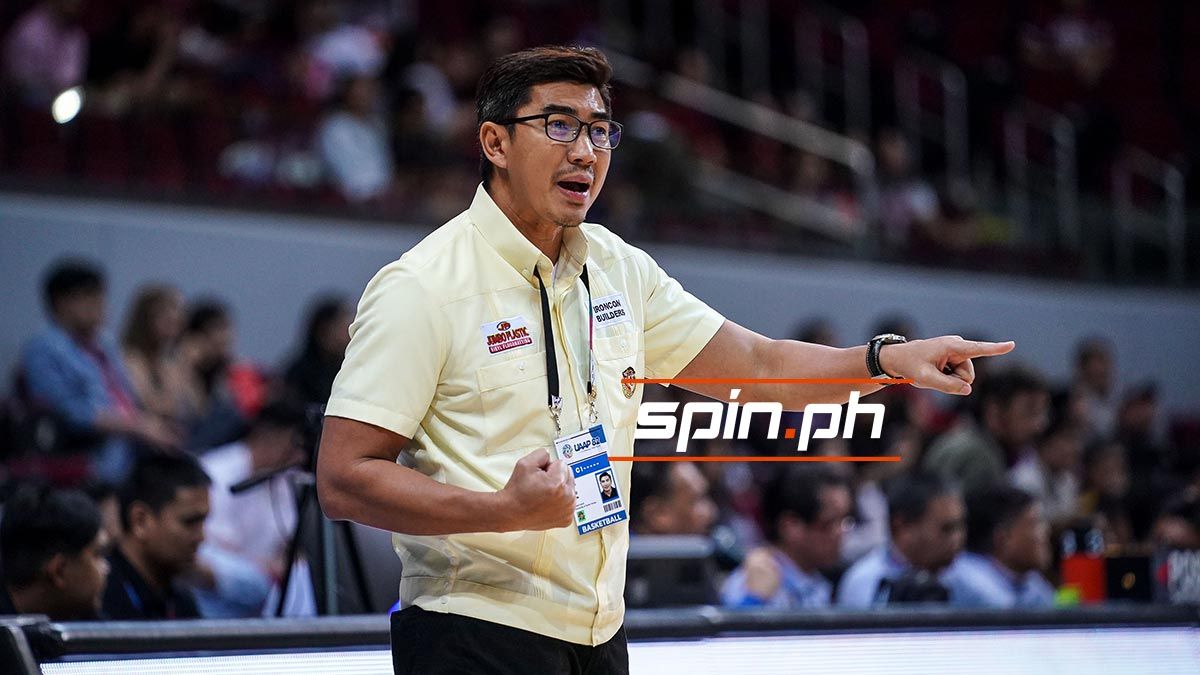 Nonoy made up for his eight turnovers by top scoring for the Tigers with 17 points which he padded with eight rebounds and five assists. He also hit two crucial three pointers late in the third quarter which gave the Tigers some breathing space in match that was pretty much a nip and tuck affair from the get go.

The worst case for Tigers now is if they end up with a three-way tie at 8-6 alongside Far Eastern University and La Salle, but in the event that La Salle loses any of its game, the Tigers automatically qualify to the semifinals.

Joem Sabandal had his best performance in an Adamson seniors jersey as he finished with 18 points though that went down the drain as they fell to 4-9 for the tournament.