IS Bismarck Lina the next University of Santo Tomas player to be on the move?

Spin.ph sources confirmed that the former Gilas Pilipinas Youth member is in talks of a transfer to University of the Philippines amid the fallout of the UST Tigers' controversial Bicol bubble.

UP, however, is in no rush to get the deal on a transfer done since Lina will still be a late enrolee and can only play for the Fighting Maroons come UAAP Season 84. 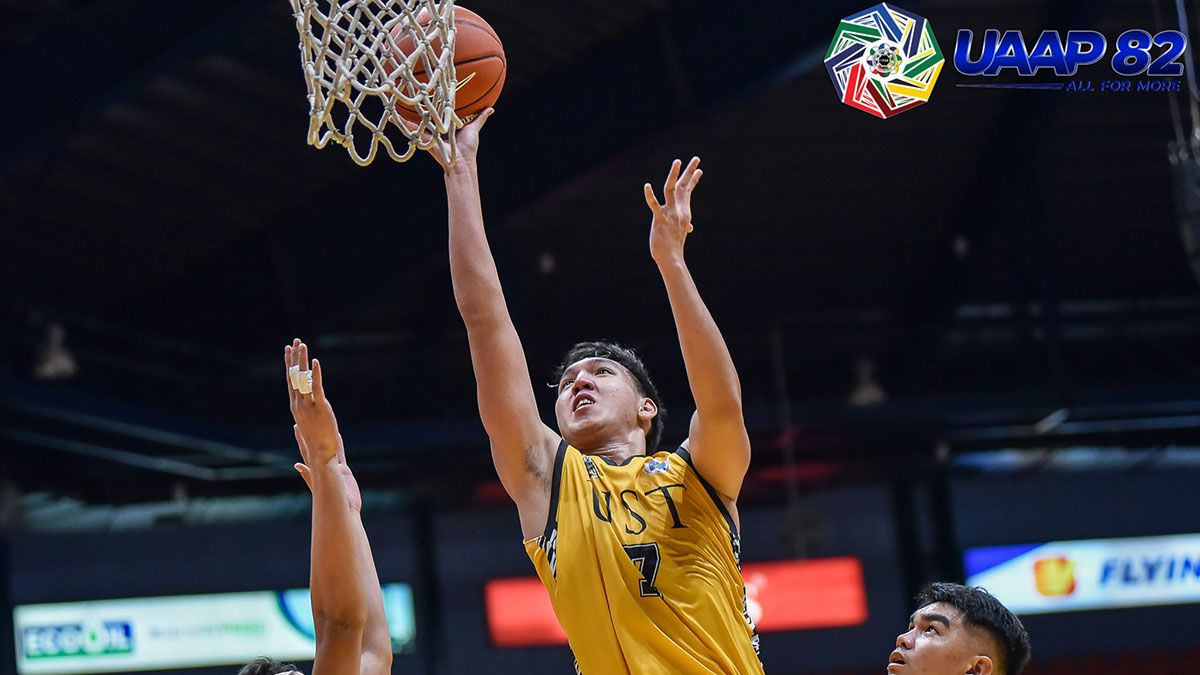 Fresh from high school, the 6-foot-4 forward will still have five playing years in his collegiate career if he goes to UP.

If this deal pushes through, Lina will be the eighth player to depart Espana.

At UP, he will be reunited with CJ Cansino, who was kicked out of the team after leaving the Bicol bubble amid complaints about the players' living conditions.

Lina is also set to team up with his former Batang Gilas teammates Carl Tamayo, Gerry Abadiano, and RC Calimag, all of whom have committed to UP.

The 19-year-old cousin of former King Tiger and current NorthPort gunner Kevin Ferrer, committed to stay in UST back in February after a stellar high school career with the Tiger Cubs where he averaged 16.6 points, 10.9 points, and 2.1 assists.

UP is bracing for a stacked roster come UAAP Season 84, where it will bring in transferees Joel Cagulangan from La Salle, Jancork Cabahug from University of Visayas, and Senegalese center Maodo Malick Diouf from Centro Escolar University to the fold.

The Fighting Maroons are also hoping that brothers Juan and Javi Gomez de Liano indeed returns to the squad for the said campaign after taking a season-long sabbatical.