TRIBUTES continue to pour in for the legendary coach Januario ‘Aric’ Del Rosario.

This time it was the so-called ‘bunso’ of the University of Santo Tomas team of the 90s who recounted the good old days with his ‘Tatay Aric.’

Veteran guard Bal David, the youngest in that great 1993 Growling Tigers team to emerge as a star player later on, considered Del Rosario a father figure not only to him but for everyone who played under the champion coach.

He was a strict mentor as far as basketball is concerned, but has a soft spot for his players outside of the court. 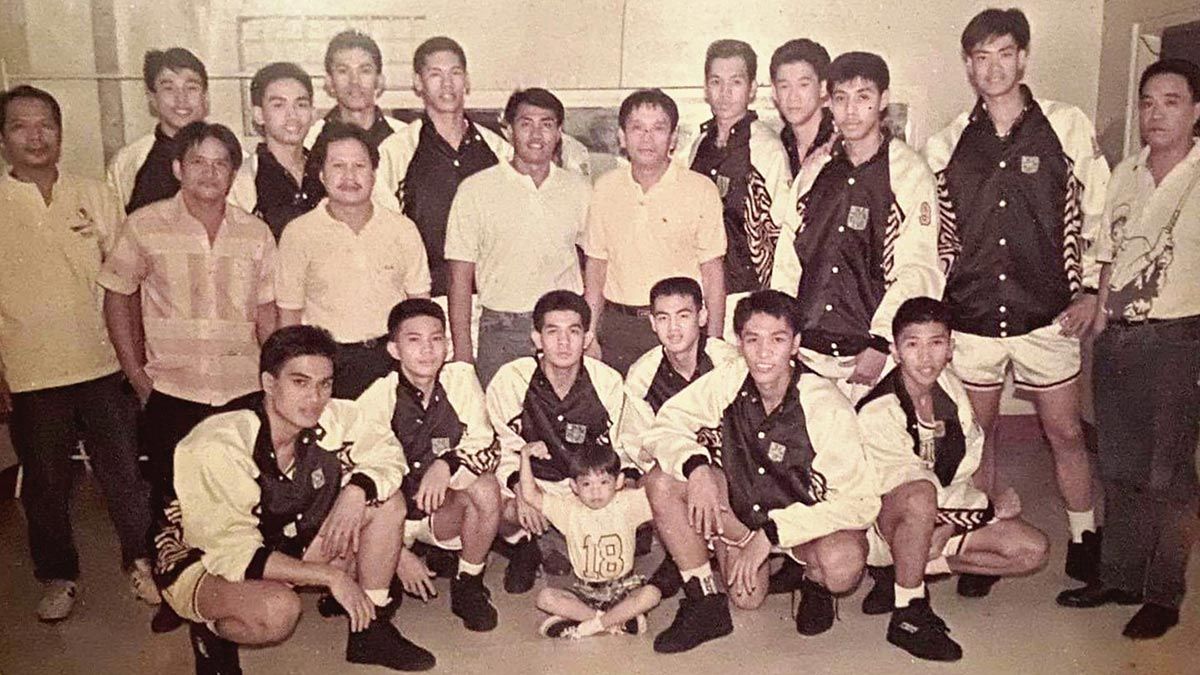 David was in his sophomore year when the Tigers pulled off that historic 14-0 sweep of the 1993 season to end a 29-year UAAP men’s basketball title drought for the Espana-based school.

But ‘The Flash’ was just the third option in a solid backcourt manned then by Siot Tanquingcen and Patrick Fran.

David eventually become the school’s starting playmaker the following year when he eventually etched his name in UST lore.

It was the diminutive guard, whose popularity soared when he later played for Ginebra under ‘Living Legend’ Robert Jaworski in the PBA, who made the 1994 championship possible, draining the two pressure-packed free throws in the final six seconds of Game 3 against De La Salle that clinched the back-to-back championship for the Tigers, 77-76. 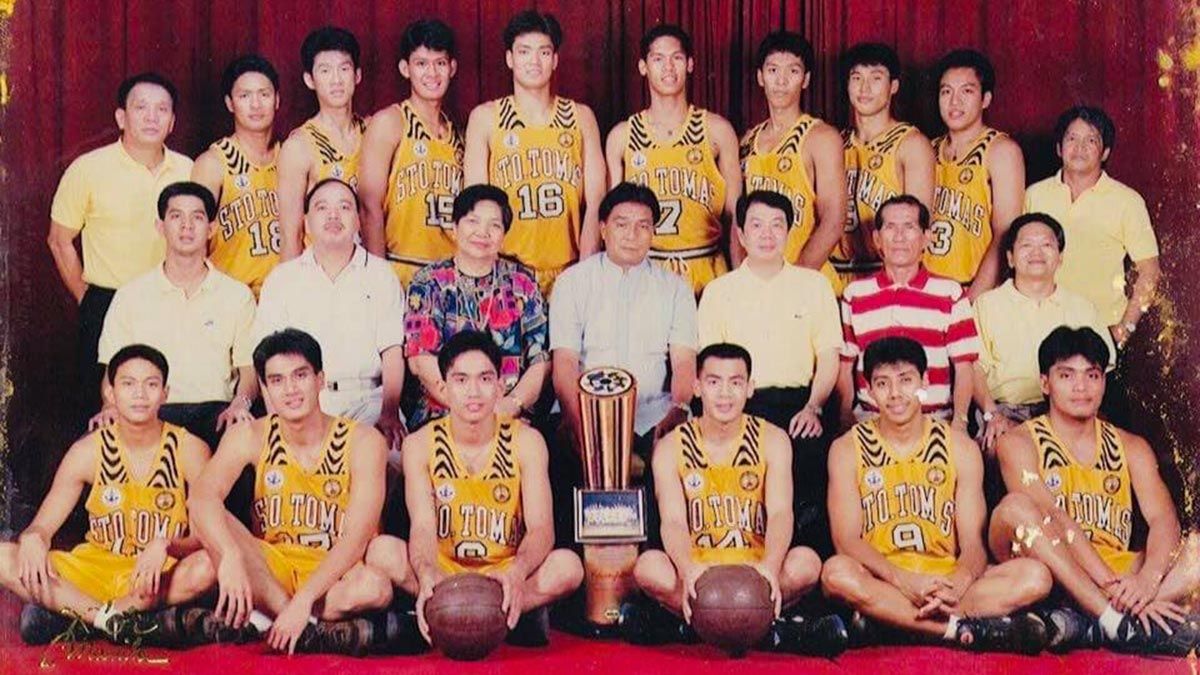 The paths of mentor and player would twice cross in the PBA Finals at the height of the Ginebra-Alaska rivalry.

Del Rosario, a part of the Alaska coaching staff under Tim Cone, denied David his first attempt at a championship as a pro after the Milkmen beat the Gins in the 1996 Governors Cup to complete their grand slam season.

But David got his pay back a year later when the Gins defeated the Milkmen during the 1997 Commissioner’s Cup finals.

Upon his retirement, David said he would meet his ‘Tatay Aric’ from time to time especially during reunions of UST’s championship teams under Del Rosario.

It was two years ago when he got to hug and kiss the hand of his college mentor. It turned out it would also be their last personal encounter. 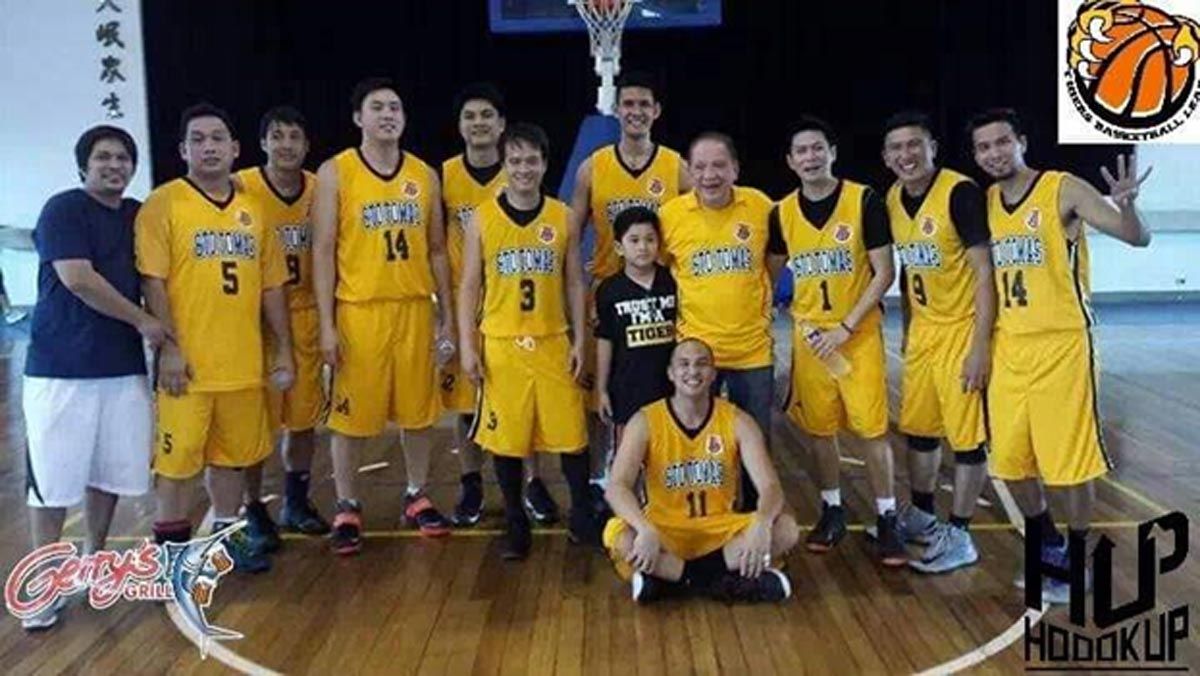 What made it all unfortunate is that he can’t personally see Del Rosario for the last time owing to the prevailing enhanced community quarantine imposed on the entire Luzon island owing to the threat of the coronavirus.

What is certain for David, ‘Tatay Aric’ will always be etched in his heart and memory.