UAAP: Manzo shows way as UP holds off UE to get back on track

JUN Manzo churned out a season-best 17 points to lead University of the Philippines to snap its two-game losing slide with a gutsy 78-75 win over University of the East in the UAAP Season 82 men's basketball tournament Saturday at Mall of Asia Arena.

The Cebuano guard picked the right time to deliver his best outing of the tourney, going 3-of-7 from deep, to go with five assists and three rebounds.

The victory hiked the Fighting Maroons to a 6-3 record, their first win with head coach Bo Perasol still serving his three-game suspension.

"We were able to bounce back. In the perfect basketball world, we would have wanted a more convincing one, but we’ll take this of course because we’ve come from back-to-back losses," said deputy coach Ricky Dandan. 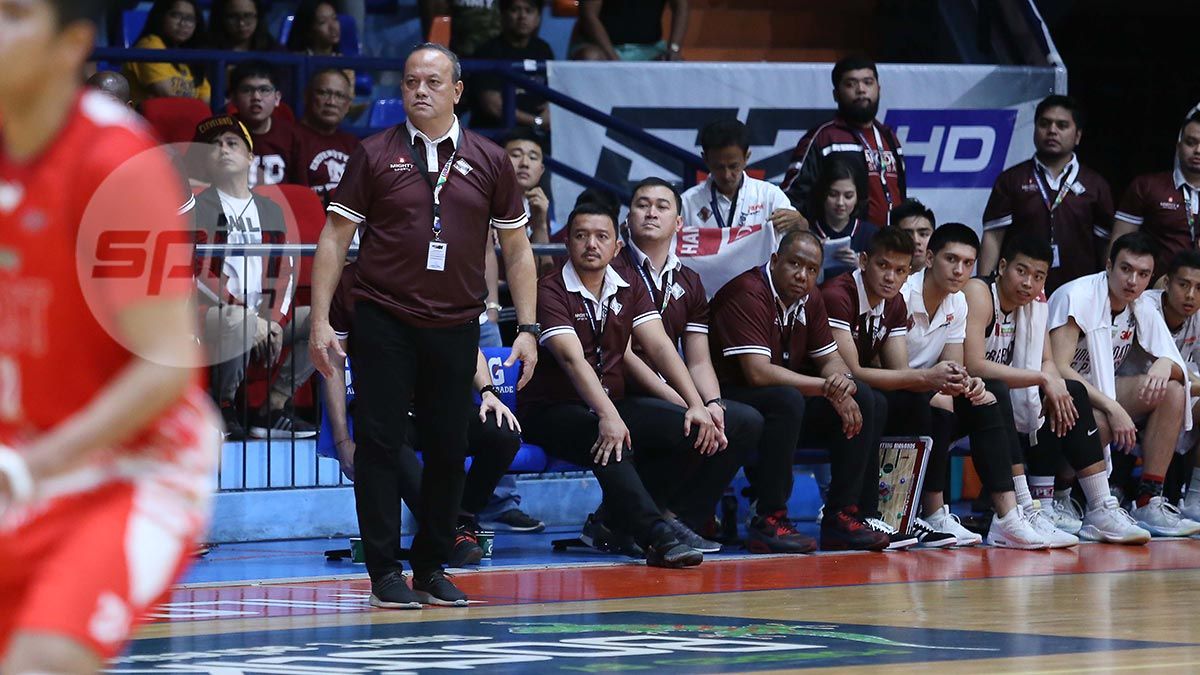 The Fighting Maroons were even leading by 15, 65-50, heading into the payoff period, but the Red Warriors remained stubborn and cutting the lead down to as low as two, 69-67, with 3:52 left with a split from the line from JM Cruz.

Kobe Paras, however, made big plays late, first burying a trey before setting up Javi Gomez de Liano to reinstate the 74-67 lead with 1:46 remaining.

Bright Akhuetie bucked an early knee injury scare to top UP with 18 points and 14 rebounds, while Paras nabbed 14 points, six boards, and three assists in the win.