THE University of the Visayas’ (UV) versatile forward Jancork Cabahug has been on the radar of many Manila schools ever since he made back-to-back appearances in the National Basketball Training Center (NBTC) National High School All Star Game in 2016 and 2017.

However, it took him a few more years before he finally committed to join one — the University of the Philippines (UP) Fighting Maroons — which he did on Thursday after personally meeting team owner and Talisay City mayor, Gerald Anthony “Samsam” Gullas.

While Cabahug gained a lot of interest from several UAAP and NCAA schools, the opportunity to play in a different league after spending almost a decade of high school and college basketball at the Cebu Schools Athletic Foundation Inc. (CESAFI), and the chance to compete for a title alongside fellow “bisaya” players, was just too good to pass up.

“I am grateful for all these experiences I have had with the team, but an opportunity was presented to me that gave me a chance to play and gain new experiences in a different league, with a different intensity and competitiveness,” said Cabahug. 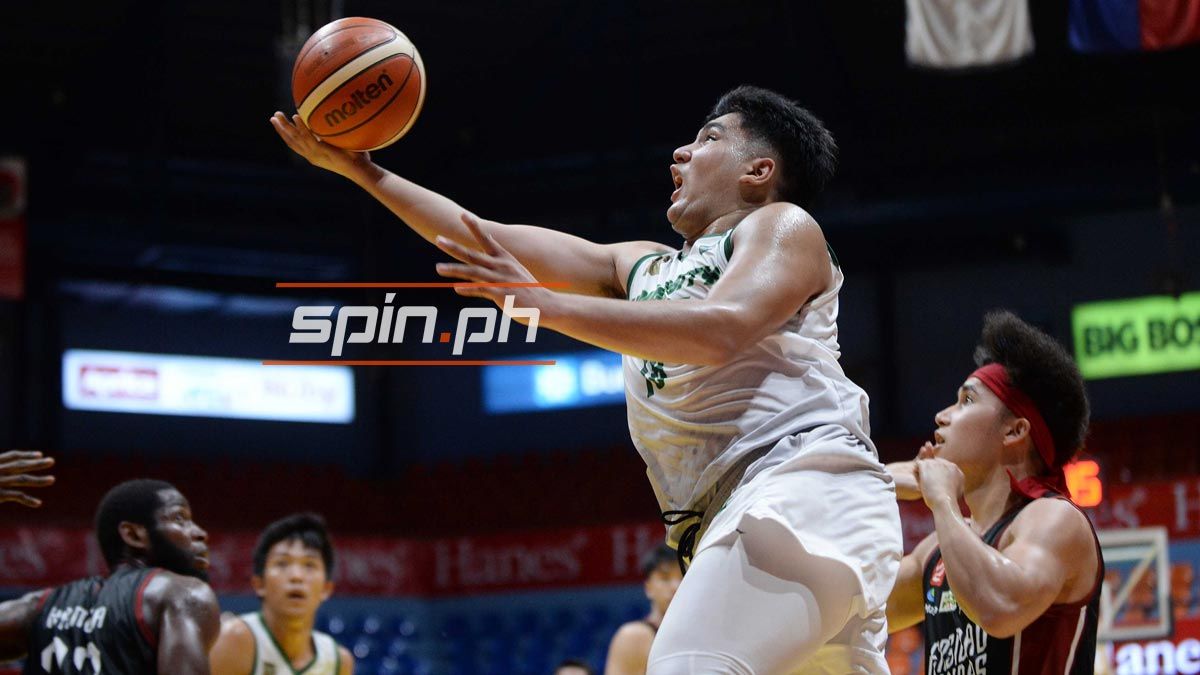 “UP presented me with the opportunity to represent our country’s top state university, and I am also very comfortable with the coaching staff and the players since most of them know how to speak bisaya, especially the head coach, Bo Perasol,” he added.

At UP, Cabahug will have several familiar faces to work with in former Cesafi Mythical Five member Conrad Catapusan and ex-Ateneo de Cebu wingman Pio Longa. A couple of UV products have also recently made their mark with the Maroons in current Blackwater wingman Paul Desiderio and Jun Manzo.

Cabahug also cited the school’s rabid fan base as a huge reason in his decision to transfer from UV to UP.

“I am also overwhelmed by what they have shown me and my family, to make me a part of their team. I am grateful that they acknowledge my potential, and believe that I can contribute to the team’s system and hopefully help in winning a UAAP championship," he said.

"Also, playing basketball with the large UP community crowd support excites me even more,” Cabahug added.