THE University of the Philippines said it will not question the appointment of American-New Zealander Tab Baldwin as Ateneo coach unless the matter is elevated to the UAAP board by concerned parties.

Article 40 of the Labor Code of the Philippines also states: "The employment permit may be issued to a non-resident alien or to the applicant employer after a determination of the non-availability of a person in the Philippines who is competent, able and willing at the time of application to perform the services for which the alien is desired."

However, Dizer said the UAAP can take up the matter if relevant parties like the Basketball Coaches Association of the Philippines (BCAP), which won the court ruling that now becomes the basis in this case, or the national governing body for basketball Samahang Basketbol ng Pilipinas (SBP) file a petition or recommendation.

"Actually, there's nothing that I know of (under the UAAP bylaws that prohibits a foreign coach), atleast for the part of the recollection is concerned," Dizer told Spin.ph on Tuesday.

Prior to last season, UP ditched its own plan to name American conditioning coach Joe Ward as head coach of the Maroons, but Dizer insisted it was only a form of 'self regulation' for the state-run university.

Dizer explained that the hiring process at UP differs from those of private universities like Ateneo.

"Maraming consideration, maraming differences 'yung comparison with the private school," he said. "I cannot speak for the private schools ... You have to remember that UP is the only public school-member of the UAAP. Alam mo naman difference ng private at government."

Dizer insisted their decision not to appoint Ward to the position which eventually went to former PBA guard Rensy Bajar, should not be taken as a barometer in the hiring of Baldwin, or any foreign coach for that matter.

[See Baldwin sympathetic to BCAP cause, but makes it clear he didn't go after Ateneo job] 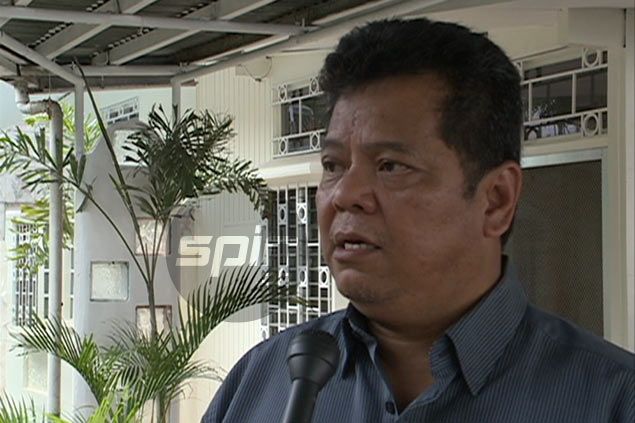