WITHOUT a doubt, University of the Philippines is the most active UAAP team in the offseason as the school made the most of the extended lull.

Aggressive in the recruitment wars, the Fighting Maroons camp has come up with a bumper crop of new players who are expected to keep State U in the upper echelon of the league hierarchy once college basketball resumes.

Gilas Pilipinas Youth team members Carl Tamayo and Gerry Abadiano from the defending UAAP juniors champion National University-Nazareth School are just the latest addition to what has been a solid haul for the Fighting Maroons. 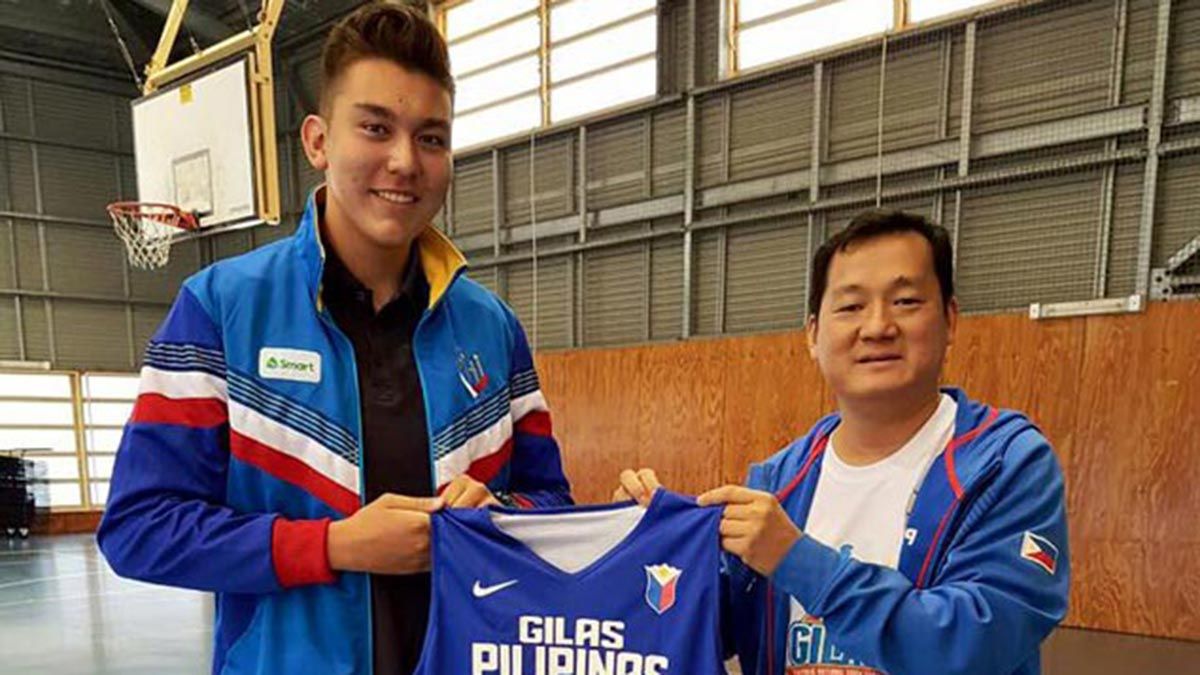 UP was also the destination of choice for transferees Joel Cagulangan of La Salle, Jancork Cabahug of University of the Visayas, and Senegalese center Maodo Malick Diouf of Centro Escolar University. All three are also ready to play come UAAP Season 84.

Those names are welcome additions for the squad, which will still be bannered by Kobe Paras, Ricci Rivero, and Bright Akhuetie next year. 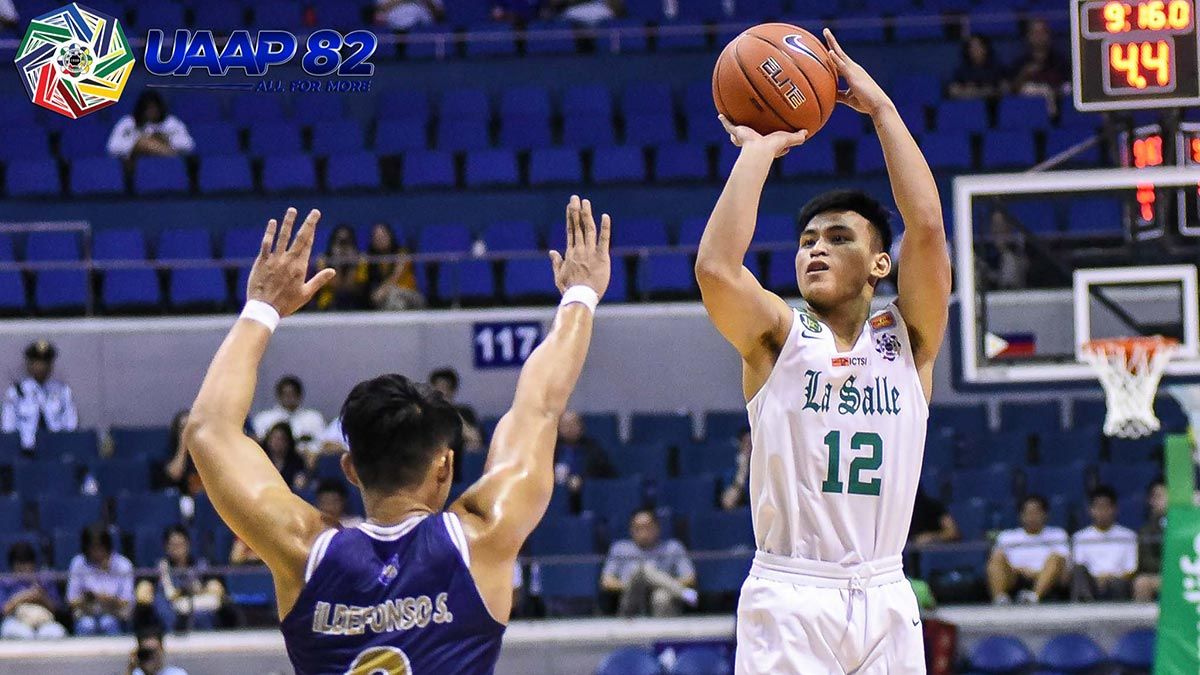 It's a stockpile of talent that some prefer to call an embarrassment of riches, but UP coach Bo Perasol begs to disagree.

To him, it's just a matter of replenishing what UP lost last season.

"I disagree with the word 'stockpile.' What we have are the replacements of what we lost last season and what we are going to lose next season," Perasol told Spin.ph.

Perasol explained that the Maroons have lost nine players from last year's campaign, beginning with brothers Juan and Javi Gomez de Liano who decided to skip the next UAAP season to focus on their futures, specifically with the Gilas Pilipinas pool. 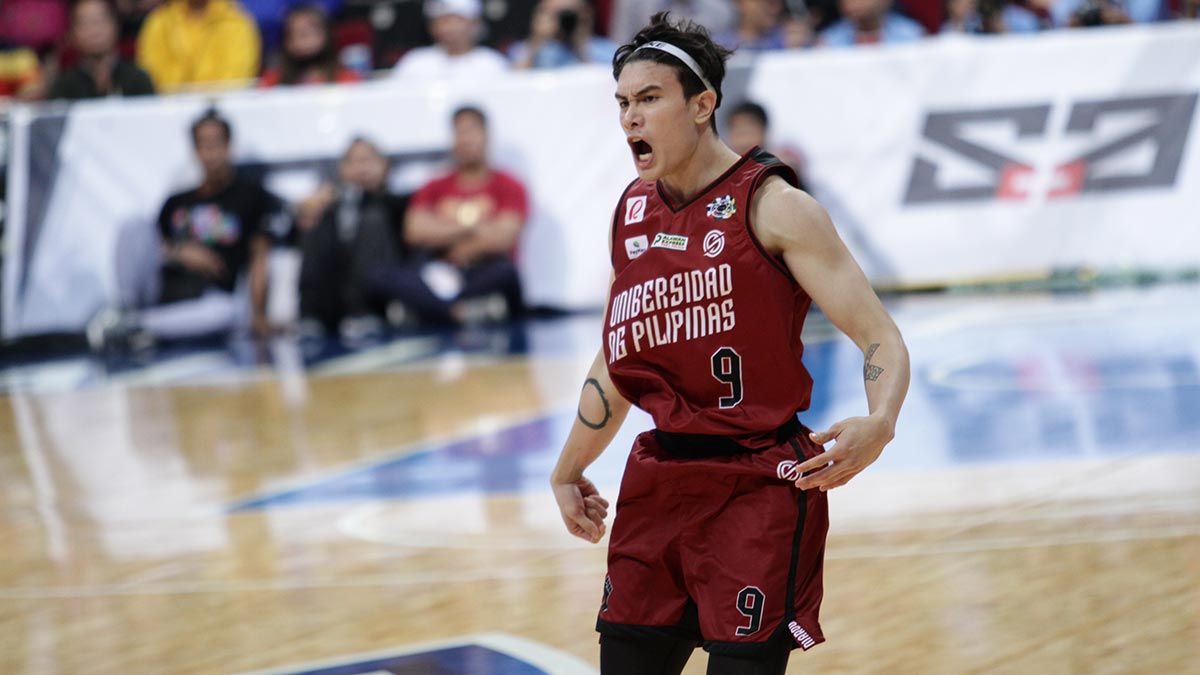 Noah Webb will also miss the upcoming year with a meniscus tear on his left knee sustained in UP's do-or-die game against University of Santo Tomas in the stepladder semis last season, while Will Gozum transferred to St. Benilde.

Perasol was quick to play down UP's recruitment binge.

"There’s nothing that we do that is not being done by any other school. The truth is our program had just been in the limelight for the past couple of years," said Perasol. "We only determine who are graduating and who are going to replace them to remain competitive."

After years at the cellar, UP has turned the corner over the past few years and made it to the Final Four in the last two seasons. Perasol's goal is to keep the Maroons among the contenders in the hope that one day, a championship will be within reach. 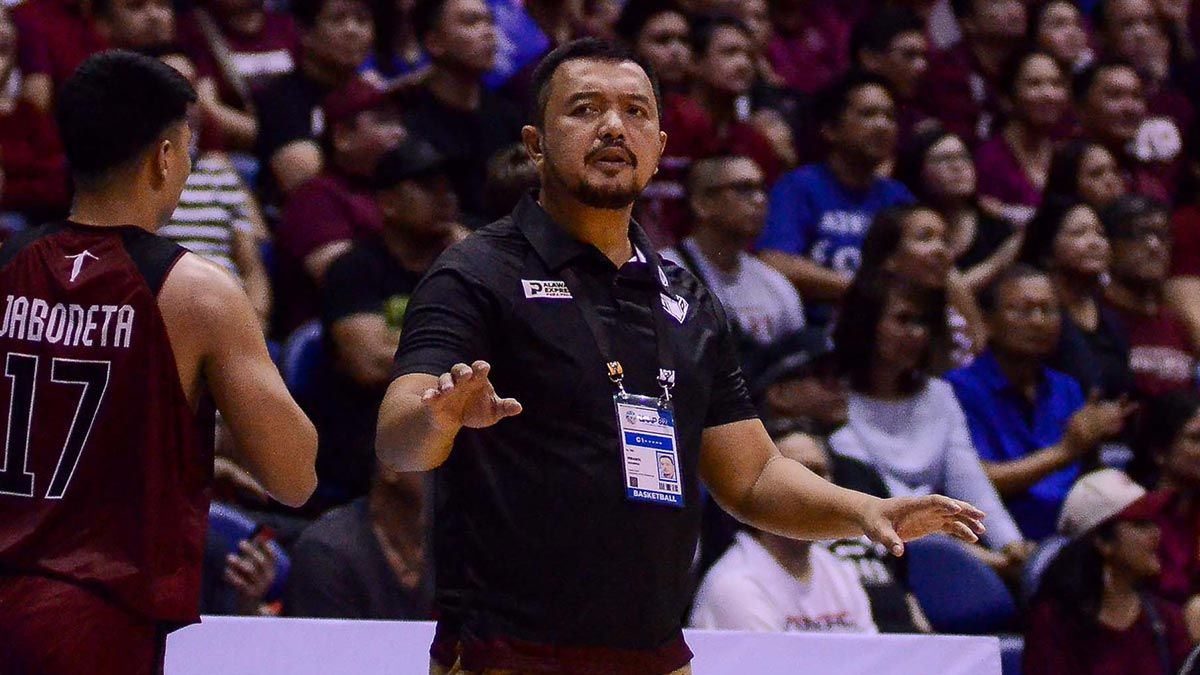 Perasol, however, warned that Tamayo and the rest of the recruits, no matter how highly rated, are just prospects. It's down to the coach to make them realize their potential for the good of the team, he added.

"Every team aims to be competitive," Perasol said. "What you see with the recruits are only potentials. As coaches, we try to make it work vis-a-vis match the expectations people have for our team."