That's exactly the mentality the University of the Philippines Maroons are taking as they wholeheartedly accepted the decision of the Gomez de Liano brothers to skip the next UAAP season.

In a statement, UP management said it wished nothing but great things for both Juan and Javi as they vie for spots in the Gilas Pilipinas team for the February window of the 2021 Fiba Asia Cup qualifiers.

"The Gomez de Liano brothers, Javi and Juan, have expressed their intention to devote their time to Gilas Pilipinas and the UP MBT supports their move as it gives way to the greater calling of playing for the country," it read.

"UP is, after all, all about serving the country and giving its best in service of the people. The GDLs represent the best of the UP basketball program and we support their desire to serve our country by playing for the national team." 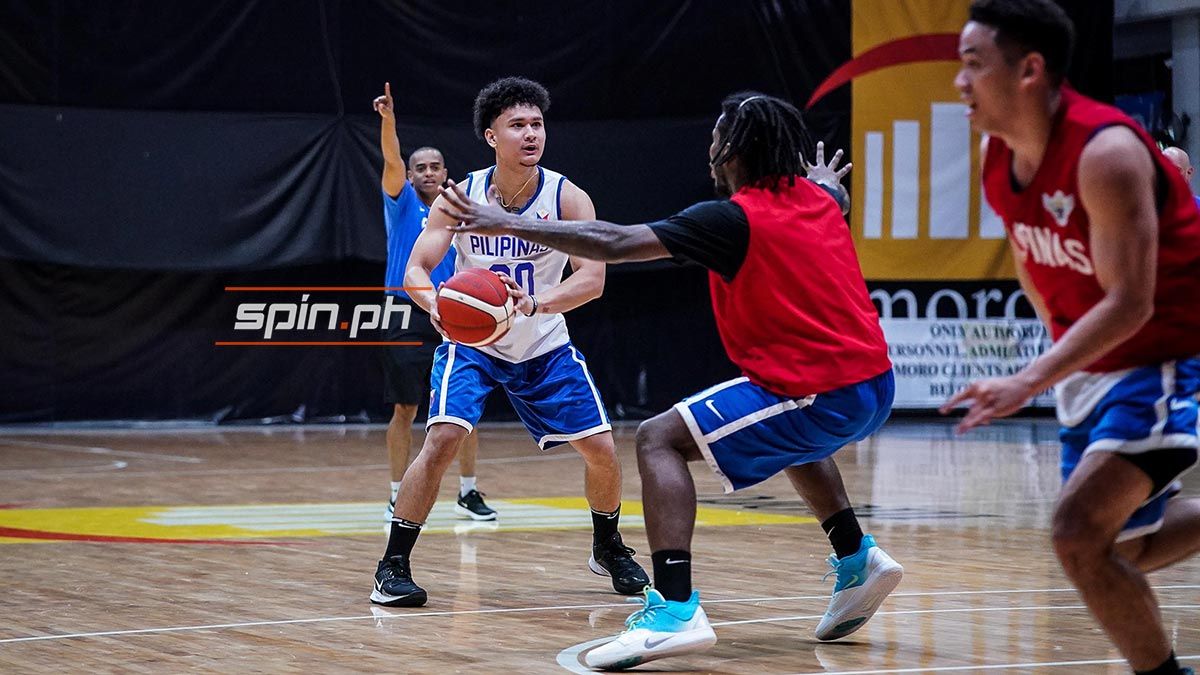 The Gomez de Liano brothers have opted to sit out UAAP Season 83 later this year to focus on their future with the national team.

Dealing with a bevy of injuries, Juan averaged 8.0 points, 5.4 rebounds, 2.3 assists, and 1.1 steals before picking his game up late in the season.

Javi, meanwhile, established himself as a lethal spot-up shooter for UP last year, posting a 10.5 point average on a 35-percent shooting from threes.

UP, however, can still look forward to the future as they hope to have the brothers back for UAAP Season 84 in 2021.

"Still, they remain part of the UP MBT. We are beyond grateful for their contributions to the uprising of the program in the recent years," it ended.

And it's not just the two, as the Fighting Maroons could trot as much as four Gomez de Lianos when that time comes.

Javi only has one playing year left in UP, while Juan still has two. Their older brother Joe is a part of UP's Team B, while younger sibling Jordi is starting to turn heads with his sweet-shooting ways with the Junior Maroons.