UP Maroons team manager Agaton Uvero confirmed the move of the 6-foot-8 Tamayo and 6-foot Abadiano, who were key pieces in the National University-Nazareth School's back-to-back UAAP championship runs in the UAAP juniors division.

“Carl and Gerry will be a big part of our rebuilding efforts,” he said.

"Six of our players graduated last season and we have five more players who have just one playing year left," Uvero added. "These two talents will help us secure our basketball future. We hope they will be model student-athletes of UP.” 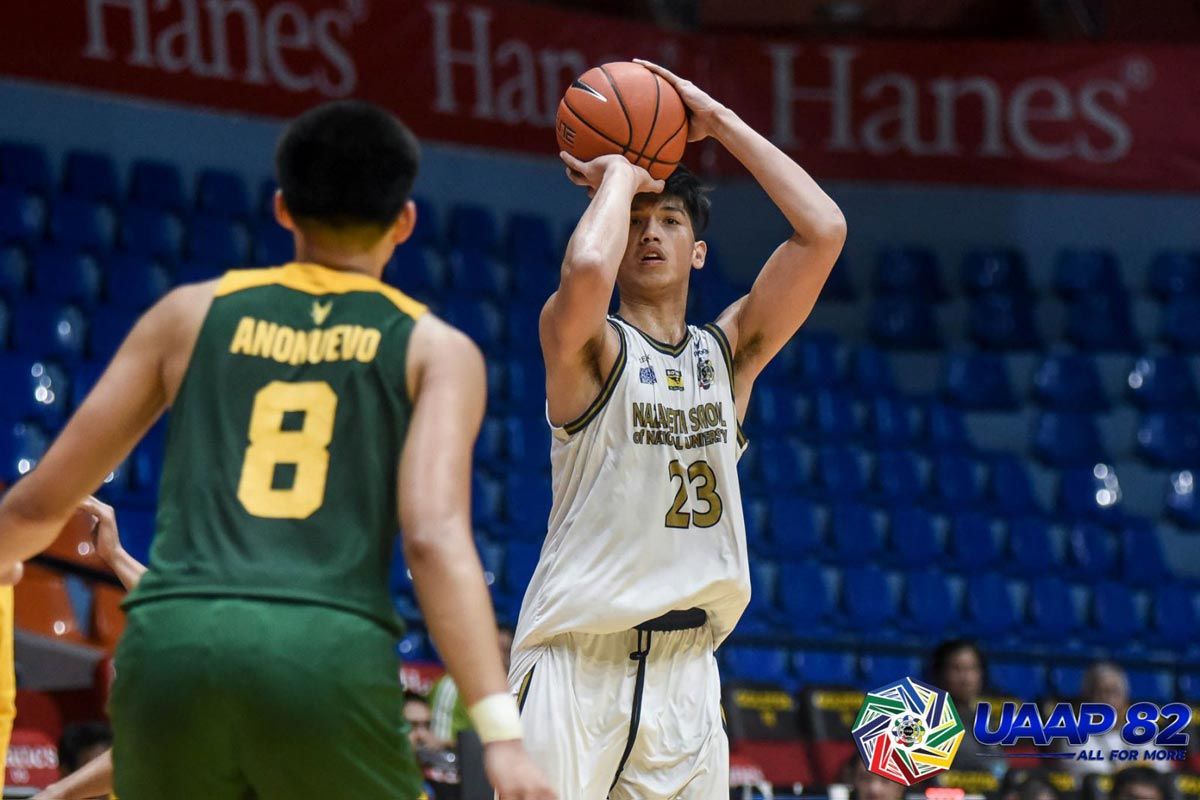 Tamayo was solid down low in the high school ranks, averaging 12.6 points on 45-percent shooting, to go with 10.4 rebounds as he was named Finals MVP in the Bullpups' perfect run this past UAAP Season 82.

Abadiano, meanwhile, was steady at the point, posting averages of 11.3 points, 3.2 rebounds, 2.3 assists, and 1.1 steals in this last campaign.

“We are very happy to have Carl and Gerry in our team. Coming straight out of high school, they have five full playing years with the team. They will really be a big boost for our young team which is again in the process of rebuilding,” said coach Bo Perasol. 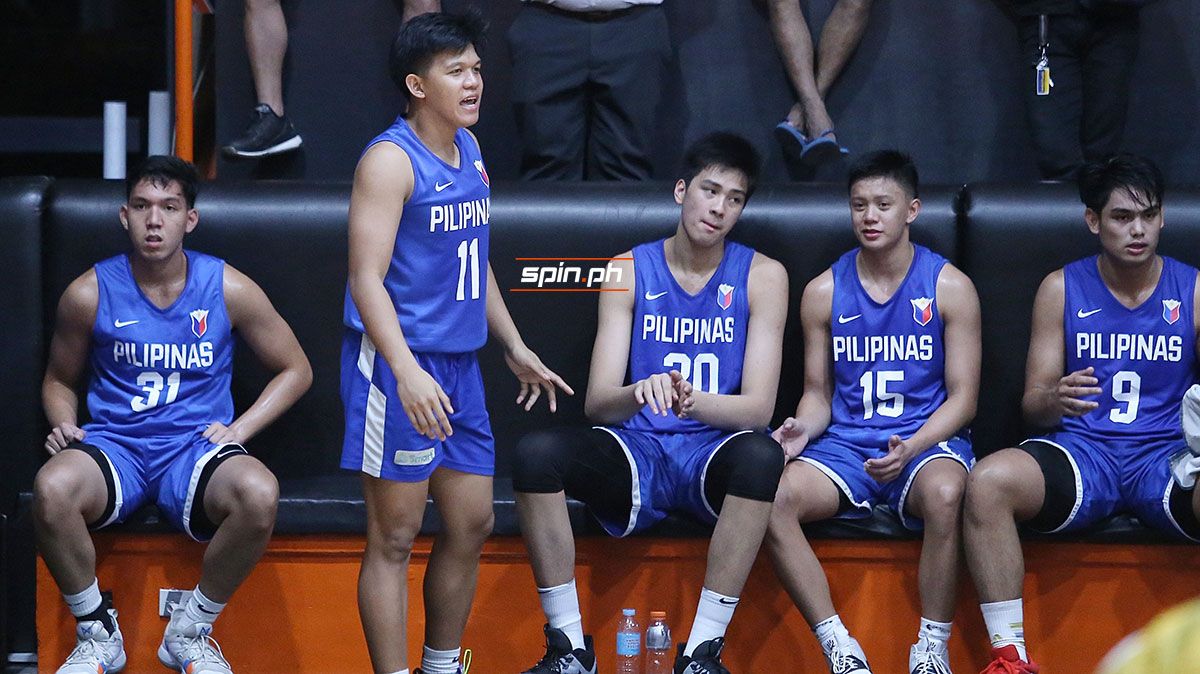 The two rookies, who both saw action for the Philippines in the 2019 Fiba Under-19 World Cup in Heraklion, Greece, will be ready to play for the Diliman crew come UAAP Season 83, where they will team up with veterans Bright Akhuetie, Kobe Paras, and Ricci Rivero.