The University of the Philippines Men’s Basketball Team (UPMBT) got another shot in the arm after renewing its partnership with staunch backer Januarius Holdings, Inc. and its subsidiary STATS Performance Apparel for the next two UAAP seasons.

The company’s support has been instrumental in the Fighting Maroons’ rise over the last few seasons with JHI chairman and CEO JJ Atencio bankrolling the team’s overseas training in Serbia and the United States and STATS serving as official outfitter.

Atencio announced that JHI will also provide the Maroons with sports data analytics technology, which is being used by elite teams in different leagues overseas.

“What’s exciting for us starting this year is analytics,” said Atencio. “That’s one of the things we are working on with the team and that’s what we’re looking forward to – how it would help them.” 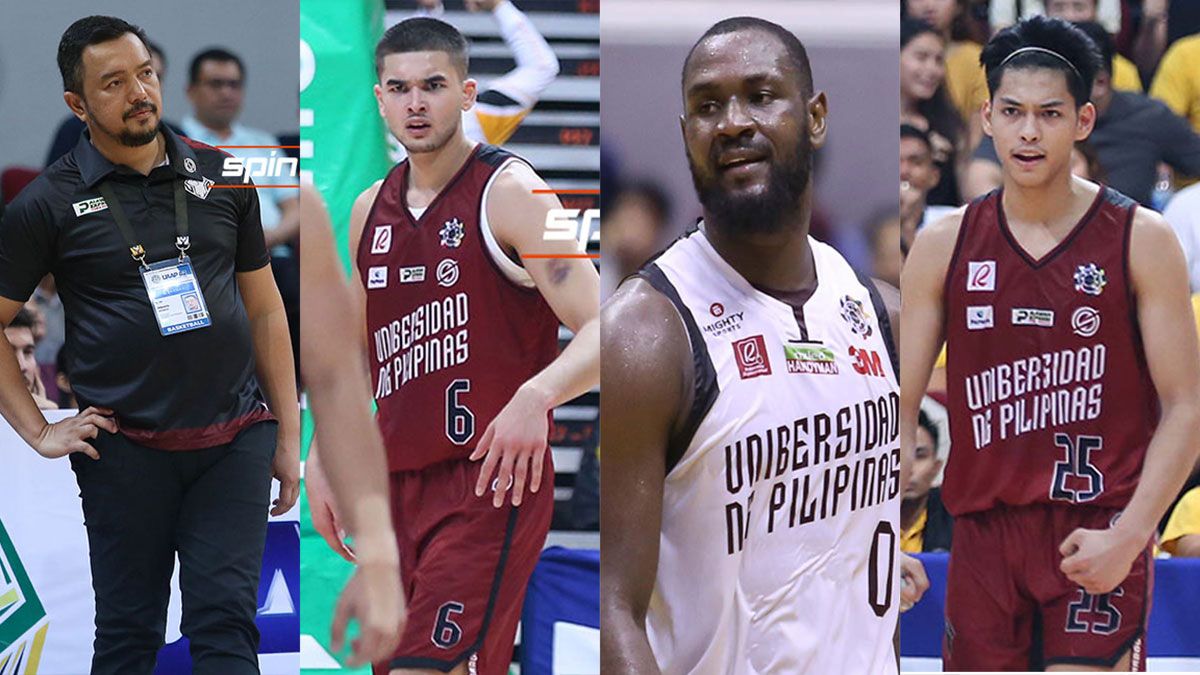 Atencio said the results the past few years have only fueled his drive to further support the team, which reached the finals in 2018 and registered another Final Four appearance last season.

“Our journey with the UPMBT started three years ago, when, acting on a strong gut feel, we decided to be major sponsors, despite the team just coming out of a lackluster season, the absence of significant community support, and my not even being a UP alumnus,” said Atencio.

“We wanted to be part of the dream and help create something that eventually we could all be proud of. Fast forward to today, it’s a completely different situation.”

The business executive bankrolled overseas training in the US, Serbia and Japan for the Fighting Maroons. STATS is also the uniform provider of the Maroons.

“While the team has accomplished a lot these past years, the work isn’t finished yet,” he added. “That dream continues to unfold. Success is a process after all, and we continue to be motivated and encouraged to keep on supporting and being part of this journey—in good times and bad. We think that the next two years will be really good for the team.”