FINALS is on the minds of both University of the Philippines and University of Santo Tomas when they collide on Sunday in the UAAP Season 82 men's basketball stepladder at Smart Araneta Coliseum.

The twice-to-beat Fighting Maroons look to advance outright, while the Growling Tigers want to live to fight another day once the ball gets tipped at 4 p.m.

UP coach Bo Perasol acknowledges the privilege his side has been given for finishing second in the standings at 9-5 and he doesn't want that advantage to go to waste. 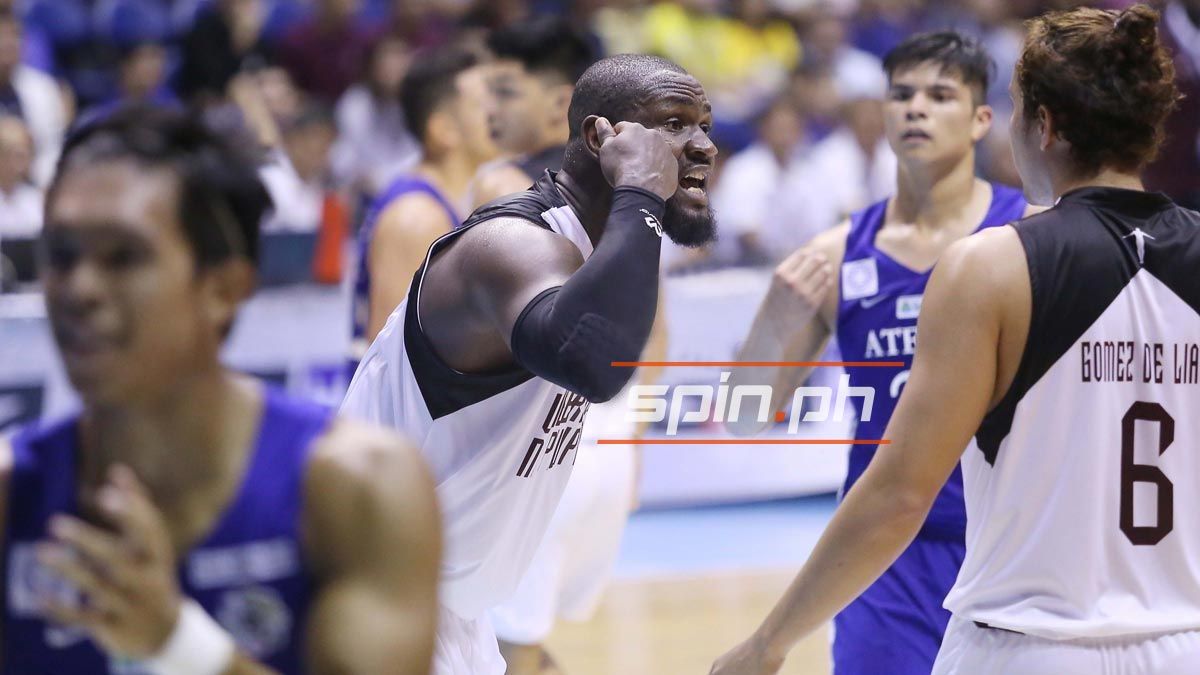 "We have to honor our position by preparing really hard because while it is true that nandyan na kami sa posisyon na yan, it's not a sure thing that we're going to the finals," he said.

Last season's MVP Bright Akhuetie, Kobe Paras and Juan Gomez de Liano are tasked to carry the Fighting Maroons as they gun for a rematch against defending champion Ateneo in the best-of-three championship series.

Working in favor of UP has been the 11-day break, giving Perasol's players ample time to heal from their injuries.

But momentum is on the side of No. 4 UST, which is coming off an 81-71 win over third seed Far Eastern University last Wednesday in the first of the stepladder semis. 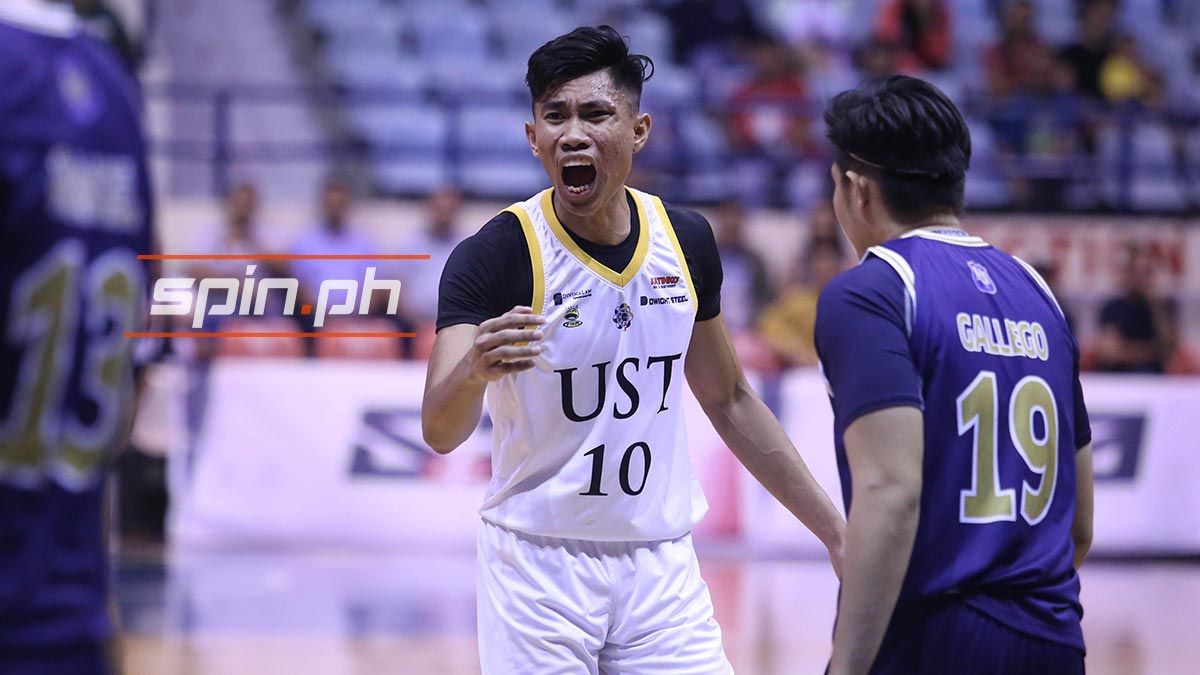 Yet Growling Tigers coach Aldin Ayo would be the first to throw that stat out of the window, knowing that every team, especially the Fighting Maroons, are already better versions of themselves in the offseason.

"They are a different team right now. And yung mga nangyari dun sa elimination, it won’t matter anymore because they’re a different team and this is the Final Four. Kung ano man ang dapat nilang gawin, of course, they’re going to do that," he said.