THE main backers of the University of the Philippines men's basketball team denied that coach Bo Perasol has stepped down as the Maroons' head coach.

In a statement released on Friday, Maroons team manager Atty. Agaton Uvero said the 49-year-old mentor remains at the helm of the school's varsity team.

"That's not how the UP system works as there are formal processes required to make such a decision," he wrote. "Status quo remains and coach Bo has not resigned, neither has he been removed. UP has not even allowed varsity teams to meet and practice."

UP College of Human Kinetics Dean Kiko Diaz has also issued supporting statement on the matter.

"UP has formal processes in selecting varsity coaches. Right now Coach Bo is still the UPMBT head coach and he has not resigned," he said. "We are formally refuting news articles that came out with regards to Coach Bo’s coaching status in UP MBT." 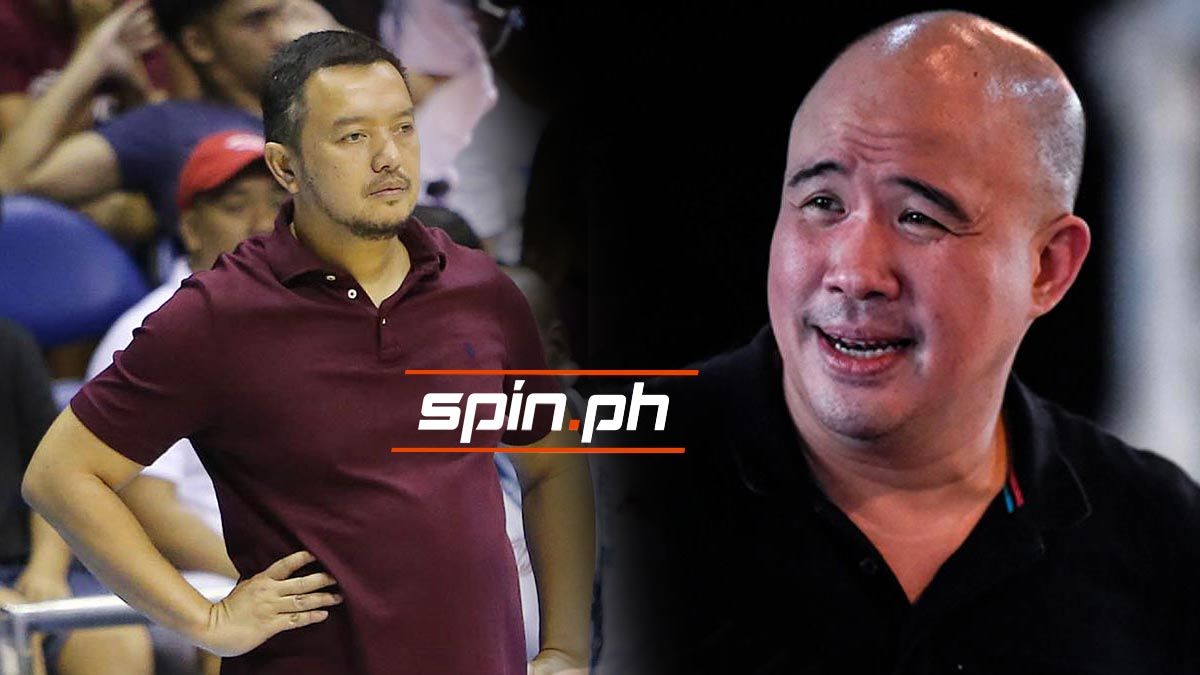 Diaz added that the whole UP community condoles with Perasol over the death of his mother last Thursday after a battle with COVID-19.

Rumors have been swirling for the past few months of a potential coaching change in UP, especially with the arrivals of bluechip wards Carl Tamayo, Gerry Abadiano, and Terrence Fortea from National University-Nazareth School.

All signs pointed to former Bullpups coach Goldwin Monteverde taking over the head coaching post, with Perasol sliding to a managerial role.

In a past interview, Perasol clarified that only UP Chancellor Fidel Nemenzo has the call on such a move, although he bared that his current contract expires at the end of the year.

"This season is my fifth for UP and this appointment will cease by year end. In the next appointment, the chancellor will again decide who will do the job and so on and so forth," he said. "Unless there are directives to me coming from the chancellor for this season, which there is none, the coaches are the same."