UNIVERSITY of the Philippines continued to restock its roster, acquiring University of the Visayas star Jancork Cabahug.

Fighting Maroons coach Bo Perasol confirmed the news as the Diliman crew welcomes another Cebuano on their camp.

"Yes, he has committed to UP," he said in a short text message to Spin.ph.

Cabahug is a 6-foot-3 forward who helped the Green Lancers secure third place in the 2019 Philippine Collegiate Champions League, coincidentally at the expense of UP last March.

Perasol said that he has kept his eyes on the 22-year-old winger since that game.

"I was very impressed with how he handled himself during that Final Four stage. He keeps fighting no matter what," the mentor said. 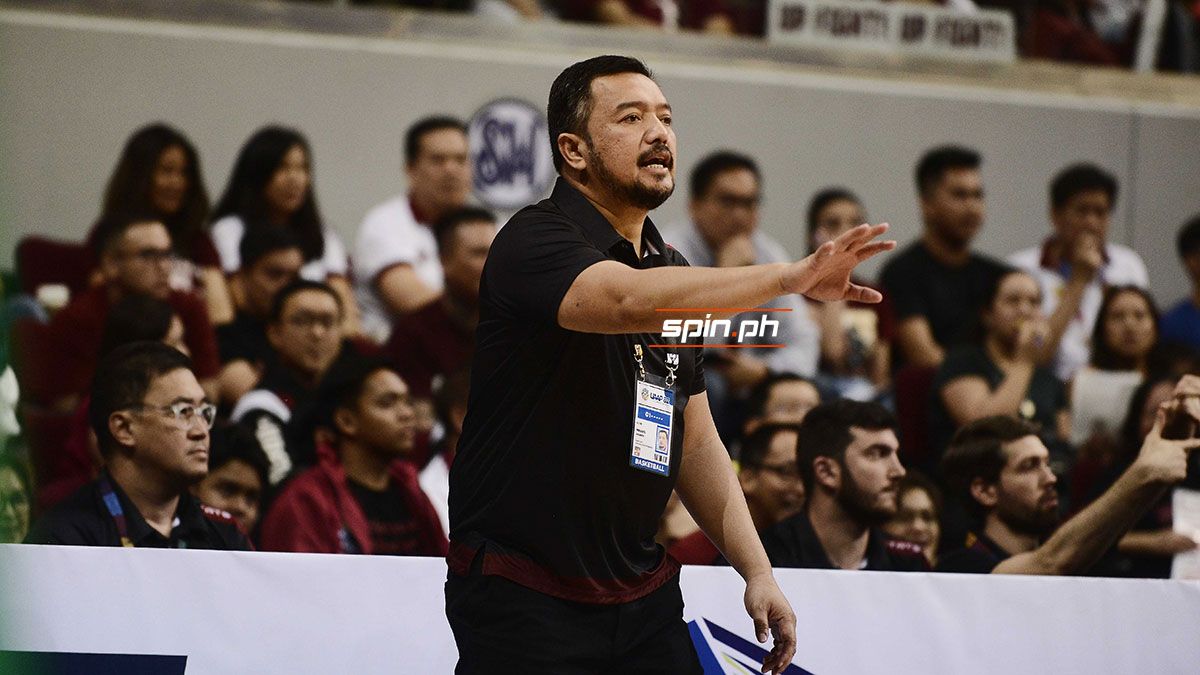 Cabahug anchored Gary Cortes-coached UV to a 93-63 win with his 21 points on a perfect 4-of-4 clip from deep, to go with five rebounds in that bronze-medal game.

He was also a part of the Green Lancers side that won the 2018 CESAFI crown, teaming up with former UE Red Warrior and now-Gilas pool member Rey Suerte, and Liberian reinforcement Bassieu Sackor.

As a transferee, Cabahug will have to redshirt the next season as he will have at least two years to play in UP starting in UAAP Season 84.

Perasol, though, envisions him bringing the same grit as other Cebuano players like Paul Desiderio and Jun Manzo brought to the Fighting Maroons.

"He brings that toughness that every Cebuano player had in our program. Wala na kaming player na ganoon," he said.