ALEX Diakhite and Rey Suerte have been nothing short of impressive for University of the East through its first two outings in UAAP Season 82.

But in the eyes of active consultant Lawrence Chongson, the duo needs a lot of help if the Red Warriors are to end a decade-long Final Four drought.

"Basketball is a five-man game. Diakhite and Suerte got their numbers, but then we need help. Yung mga kalaban namin, they got contributions from everybody pero sa amin, we’re becoming very predictable," said coach Bong Tan's top lieutenant.

The Senegalese Diakhite has been a monster in the paint, averaging 20.5 points, 18.0 rebounds, and 3.0 blocks while Suerte, the two-time CESAFI MVP, has proven himself as an able dance partner with his 20.0 points, 9.0 boards, and 2.5 assists. 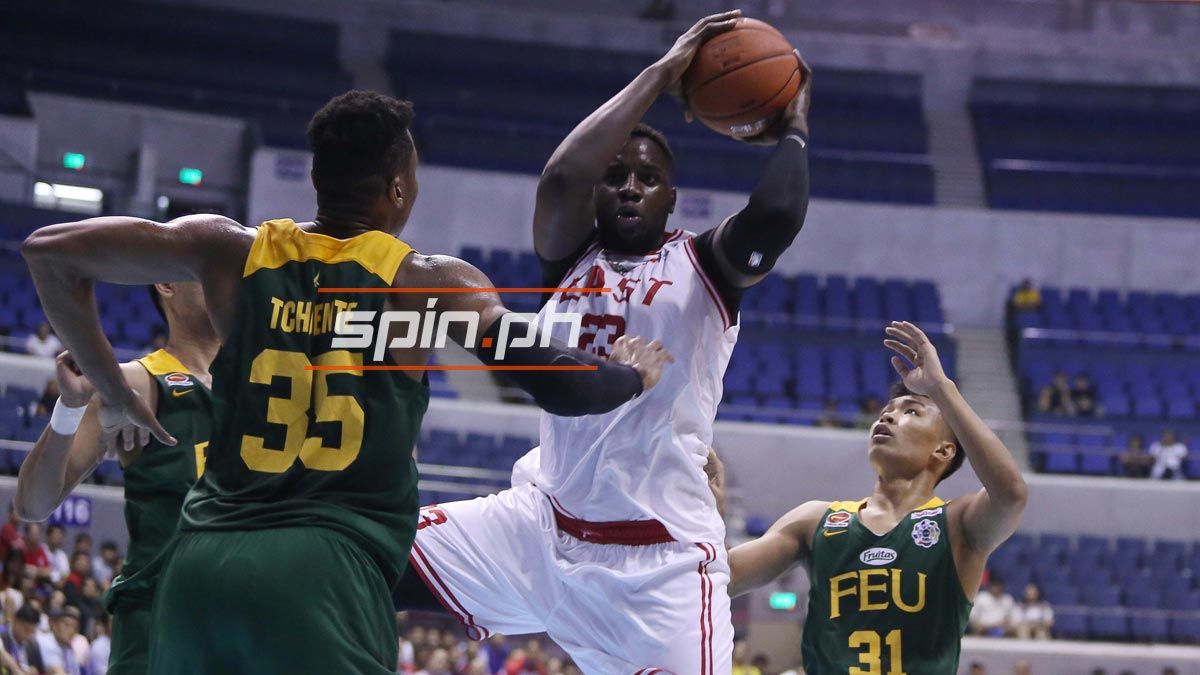 The problem, however, is that the supporting cast has been inconsistent, with Chongson begging for more production from guys like Philip Manalang, Jed Mendoza, and Nick Abanto, and even from rookies Harvey Pagsanjan and Neil Tolentino.

That was the case on Sunday in UE's 81-65 defeat to FEU, where the Tamaraws' bench providing 50 points to just 15 for the Red Warriors.

"Basically, it’s about the other guys stepping up as well," said Tan's top deputy. 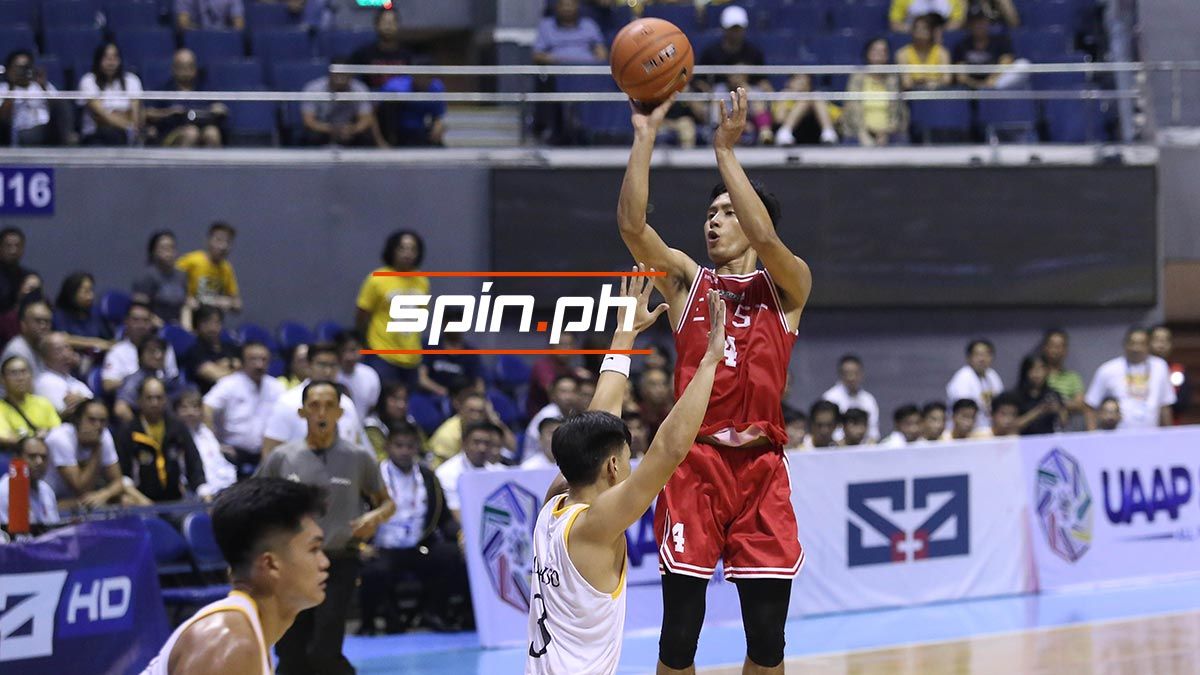 Chongson, however, remains positive as he challenges UE to prove that its better than what its 0-2 record suggests.