IF things get better in 2021, the UAAP is looking to open shop back on its traditional opening date in September.

That's the optimistic expectation of league executive director Atty. Rebo Saguisag as the UAAP sealed its five-year partnership with Cignal TV on Thursday.

"Our target, and we haven’t really discussed it, but kung walang discussion, we’ll stay with the default which is the usual opening around September 2021, if all goes well," he said.

"Hopefully, the vaccines are here, we have better protocols, and the situation has improved, unless of course, the Board deems it otherwise to adjust again."

Saguisag also clarified that after May 31, 2021, the UAAP will now be staging Season 84, with La Salle still serving as hosts.

"Historically when we stopped during the World War II, tuloy ang bilang. A lot of exciting things has happened and we have to take the good with the bad," he said. 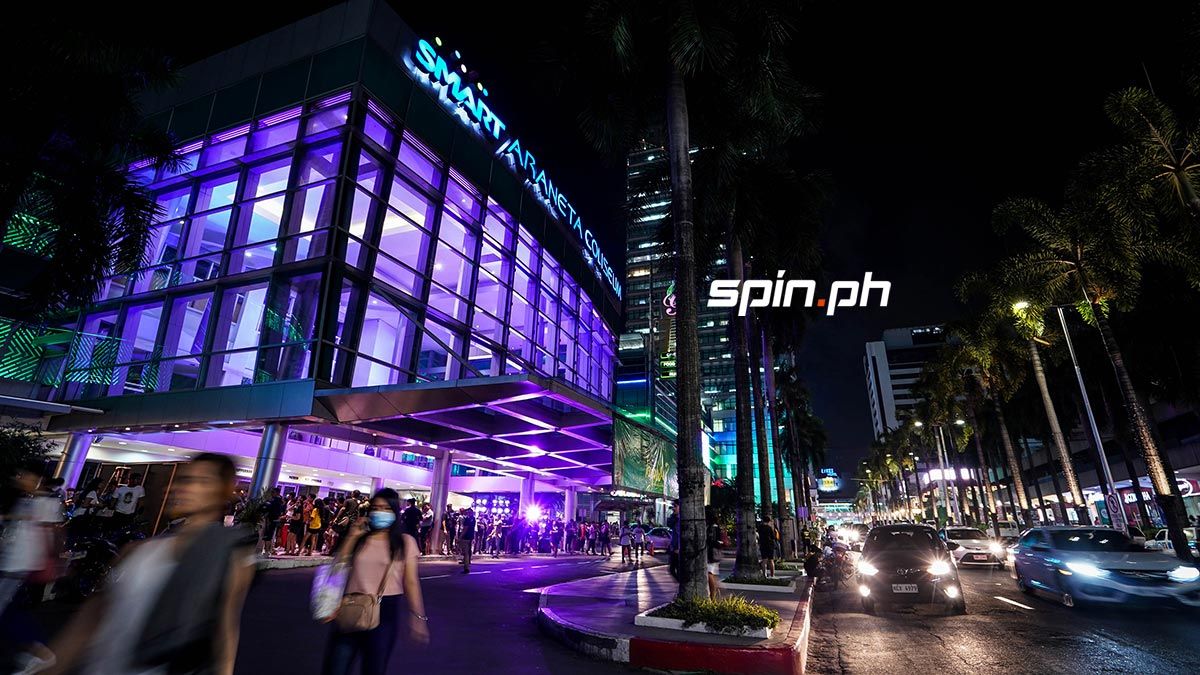 The league, though, is in no rush to resume its operations especially after announcing the cancellation of UAAP Season 83 last week.

A big consideration for the UAAP was the absence of face-to-face classes, which was one of the prerequisites by the government before allowing non-professional sports to resume.

Still, Saguisag said that at this point, everyone's health should be put at a premium.

"What we're thinking of is the health and safety of our players," he said. "As for now, we're preparing for the next season."