THE UAAP Season 80 Final Four is beginning to take shape in the season's seventh week, with Ateneo clinching a semifinal berth after maintaining its unbeaten slate at 10 games.

Here's a look at who turned heads and who failed to meet expectations in Week 7. 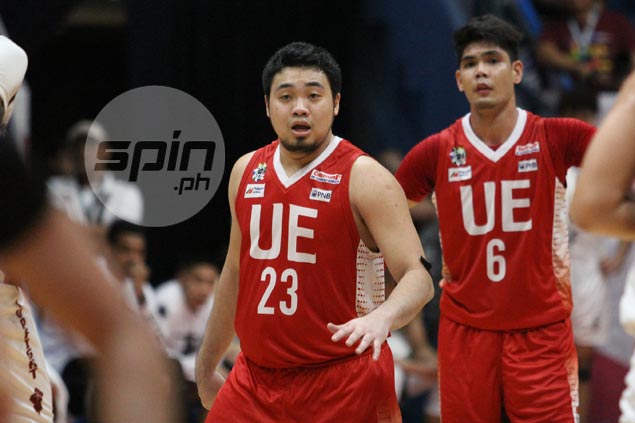 UE came up with a big win over UP, 73-64, on Sunday with Pasaol taking charge in the latter part of the match. Battling through cramps, Pasaol contributed 32 points and 13 rebounds to power UE to the victory in keeping the Red Warriors within distance of the Final Four race.

Nieto continued his steady play as he led Ateneo to a 70-59 win over Far Eastern University. He finished with 14 points and six rebounds for the Blue Eagles on their way to clinching a semifinal berth in Season 80. 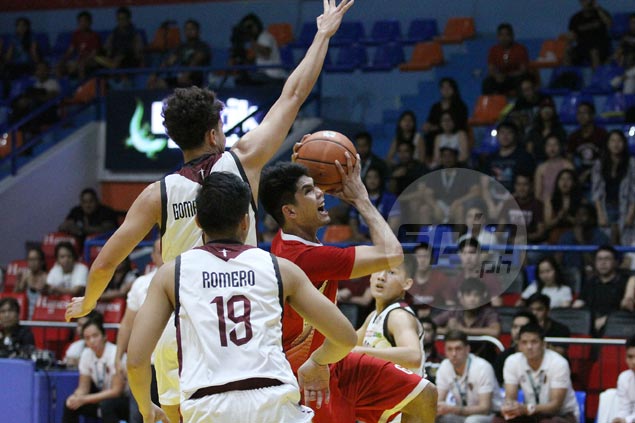 Lost in Pasaol’s fine play against UP is the veteran Olayon, who flirted with a triple-double as he tallied 11 points, 10 rebounds, and eight assists for the Red Warriors. 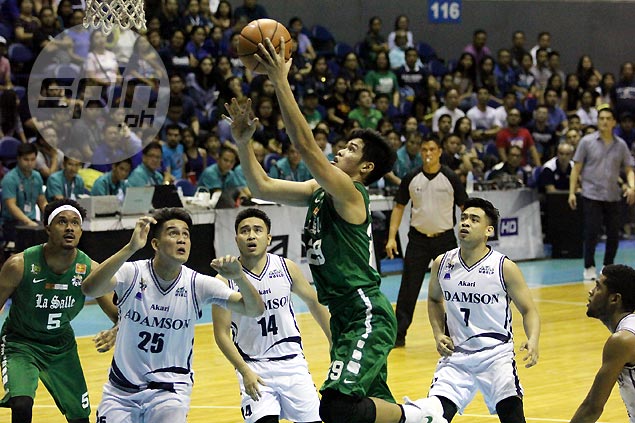 Desiderio bled for points on Sunday against UE as one of the leading candidates to join the Mythical Five contributed only eight points, three rebounds, and two assists in UP's loss.

Aside from Desiderio, another player who struggled last week was Manzo, who shot just 3-of-11 from the field to finish with seven points. While he had seven rebounds, the UP point guard only dished out two assists.