ATENEO kept its slate unblemished in Week 4 of the UAAP Season 80 basketball tournament, while Far Eastern University also went undefeated last week that propelled them to third place in the team standings.

It shouldn't come as a surprise that a number of players who stood out in the past week of action in the UAAP came from the streaking Blue Eagles and Tamaraws.

On the other hand, National University has continued to perform below expectations, with a three-game slide, yet one Bulldog turned heads enough to join the UAAP standouts last week. Here's SPIN.ph's studs and duds list for Week 4 of UAAP Season 80 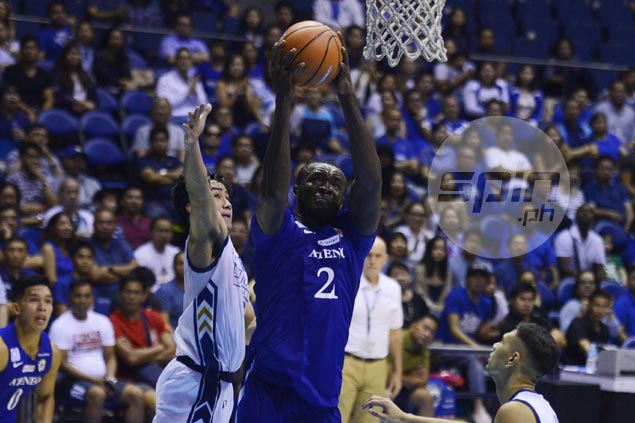 The Nigerian import continued his steady play for the Blue Eagles this season, as he had 18 points, 11 rebounds, and two blocks in Ateneo's win over National University on Saturday. Adding to that, Ikeh even made two triples in the match. 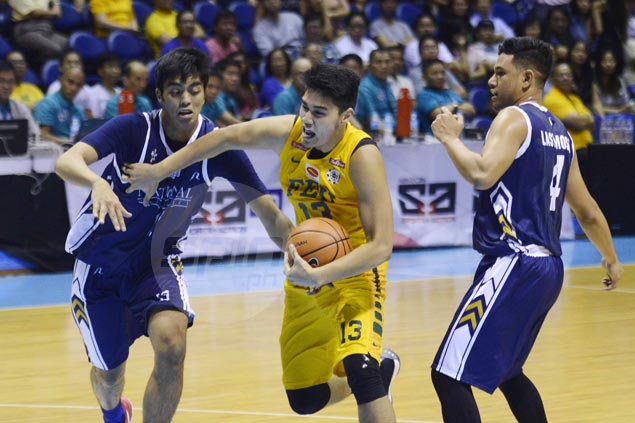 In his finest game since transferring from Ateneo, Tolentino scored his career-high on Wednesday when he made 23 points in FEU's victory over NU. 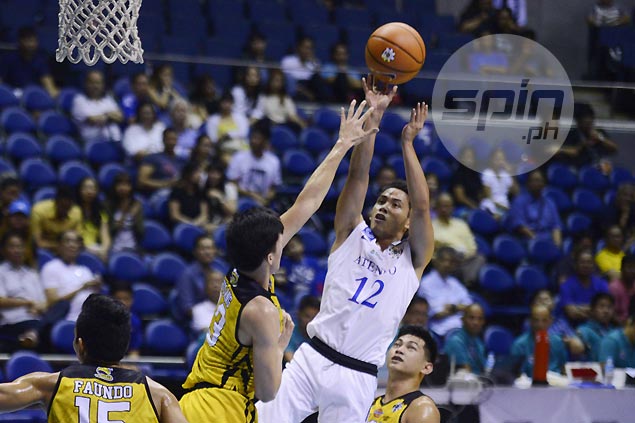 Aside from Ikeh, Nieto also stepped up for Ateneo this week when he scored a career-high 22 points on Wednesday in its win over University of Santo Tomas. Nieto followed his career-game up with a 12-point, 4-rebound, 3-assist performance against NU. 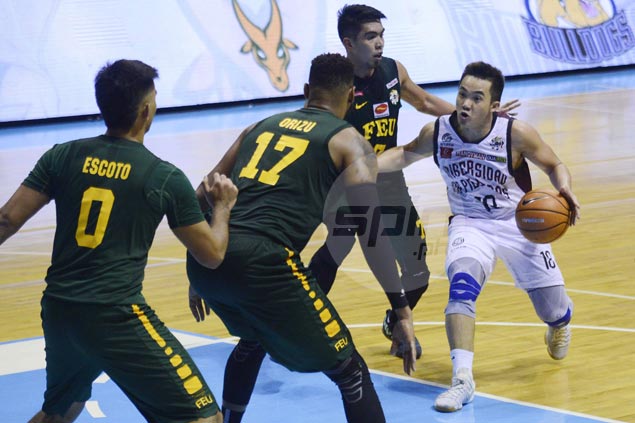 Placing second in the league's scoring leaders with 21 points per game prior to this week, Desiderio only had nine points on 4-of-12 shooting in UP's defeat over Far Eastern University.

After averaging 11.0 points, 3.0 rebounds, and 1.8 assists in the first four games, Bartlett struggled this week as he only scored four points in each of the two games. He also hit a combined 4-of-15 from the field. 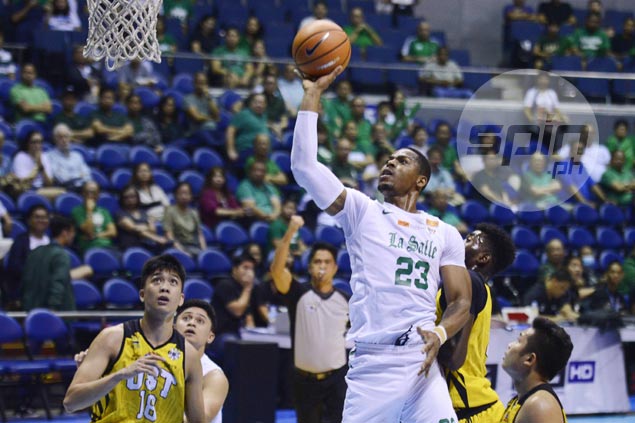 Mbala's consecutive double-doubles of 19 games ended on Saturday in La Salle's runaway win over UST. Still, Mbala's numbers were still impressive as he had 29 points and nine rebounds for La Salle. He is now averaging 31.7 points this season. 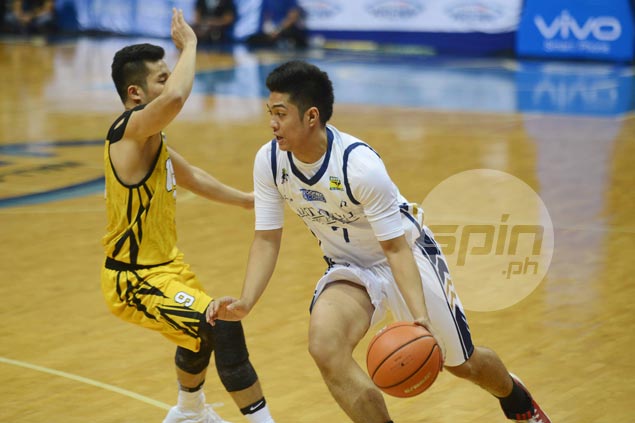 NU has lost three in a row but Alejandro's numbers have been on a rise. This week, Alejandro averaged 23.5 points, 4.5 rebounds, and 3.5 assists for the Bulldogs. 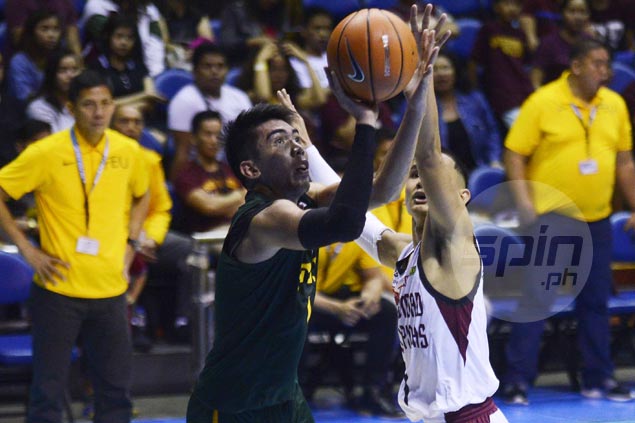 Dennison had 16 points, seven rebounds, and three assists, and shot 7-of-15 from the field on Sunday against University of the Philippines. But FEU coach Olsen Racela was more impressed with how he put the clamps down on UP star Paul Desiderio.