WEEK 3 of UAAP Season 80 was perhaps the most exciting so far this year.

The explosive return of Ben Mbala to La Salle after his stint with Cameroon in the Fiba AfroBasket was a big reason why, but perhaps the highlight of the recently-concluded week was the stunning win of University of the Philippines over La Salle that shook to the college basketball scene.

Here's a roundup of who rocked and who bombed in Week 3 of Season 80. 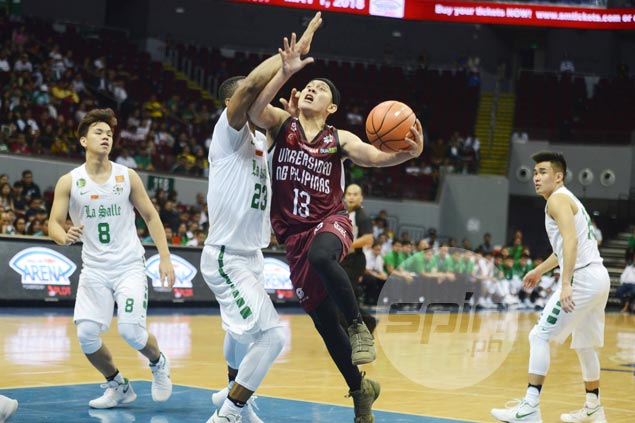 Paul Desiderio described his fellow Cebuano as 'makapal ang mukha' like him, this after Manzo erupted for UP in their 98-87 win over La Salle. Manzo finished 17 points and buried critical baskets late in the game for the Maroons, making his tweet "Walang imposible sa taong naniniwala" true. 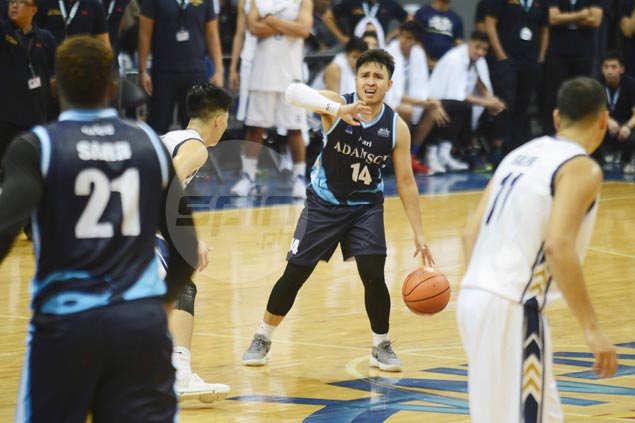 The Adamson Falcon guard was a stud in the team's two games in Week 3, averaging 10.5 points, 6.0 assists, and a stunning 4.5 steals. The Falcons were unable to sweep their two games, but this week could be the start of Pingoy finally playing to his full potential following a tumultuous start to his college basketball career.

Averaging 4.0 points, 0.7 rebounds, 1.0 assists, Mike Nieto was finally an impact player for the Blue Eagles in their 83-65 win over University of the East after finishing 10 points on 3-of-6 from the field (2-of-3 on threes), four rebounds, and two assists. 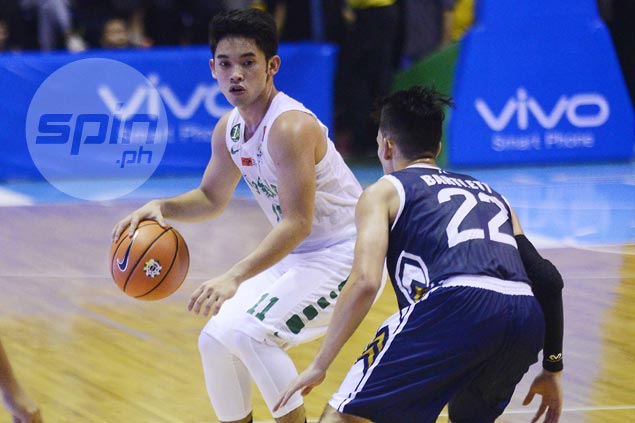 After scoring at least 20 points in the first two games, Melecio struggled last week averaging 3.5 points, 2.0 rebounds, 2.0 assists, and 3.0 turnovers. He also shot just 3-of-19 from the field this week. 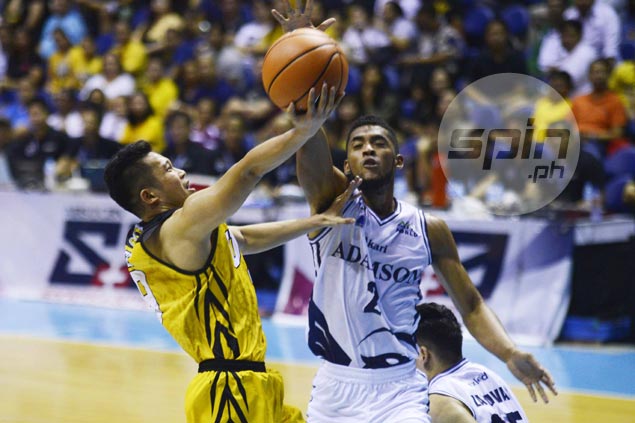 One of UST's leading scorers this season, Lee only had 3.5 points, 3.5 rebounds, and 3.5 assists in two losses for the Growling Tigers this past week. Lee also committed a total of 11 turnovers and only made three of his 15 field goals. 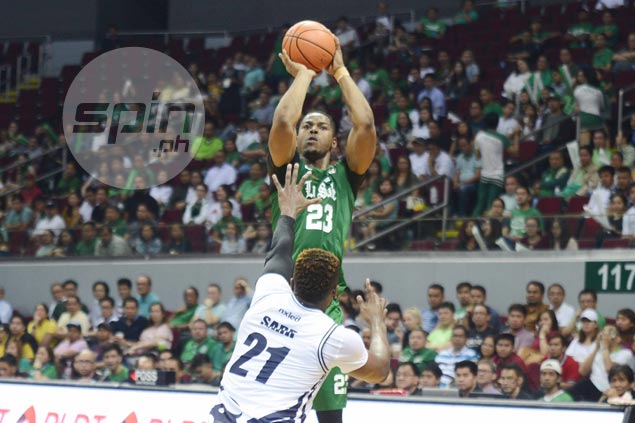 What a resounding return for the reigning UAAP MVP. Mbala started the week by scoring a new UAAP career high of 32 points to go along with 10 rebounds and four blocks in a win against Adamson. The Cameroonian sensation later erased his new mark when he tallied 34 points although it was in a losing effort against UP. 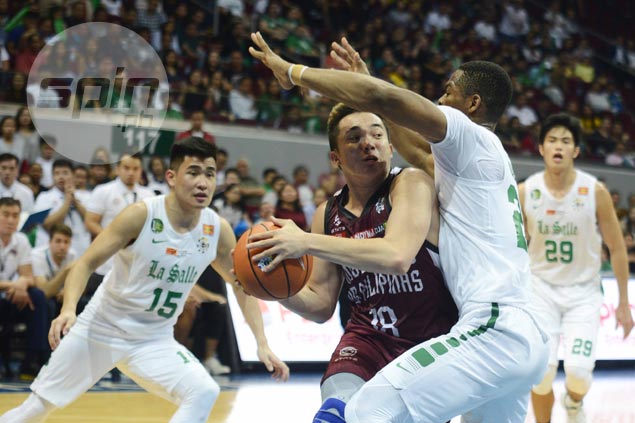 Desiderio also hit a new career-high in scoring on Saturday in UP's huge win against La Salle when he finished with 30 points. He also had six rebounds, and five assists as UP took second place in the team standings with a 3-1 win-loss slate. 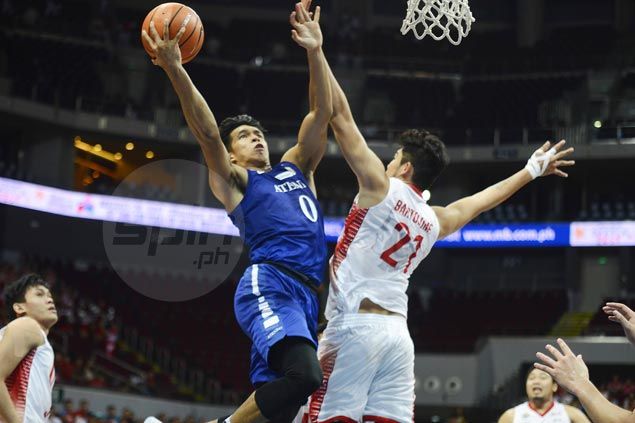 Ravena continued his steady play that has been instrumental in the Blue Eagles' unbeaten slate when he contributed 21 points, eight rebounds, and two assists. He also executed his first dunk in the UAAP during a breakaway play in the game.