EXPECT more fireworks in the UAAP Season 80 after an eventful first round of the eliminations capped by a week of scoring records and thrillin matches.

Before the second round starts, SPIN.ph lists the top performers of the final week of the first round. 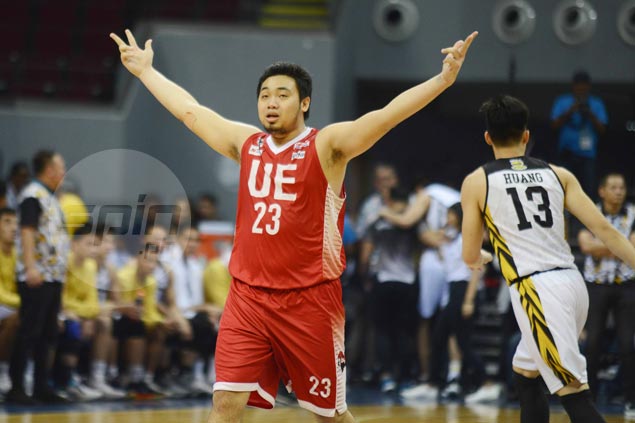 The University of the East star put his name in the UAAP record books by scoring 49 points in a loss to La Salle on Wednesday, eclipsing the 43 scored by Jeff Napa for National University 15 years ago.

Making the feat even more impressive was his 20-for-30 shooting from the field.

He continued his scoring surge to pull UE out of the cellar three days later, delivering 32 points in a win over UST - the Red Warriors' first of the season. 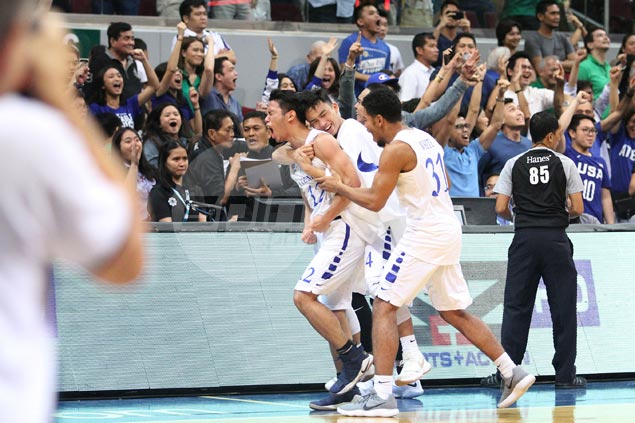 He highlighted his performance with a decisive defensive play, forcing a turnover that led to his game-winning free throws. 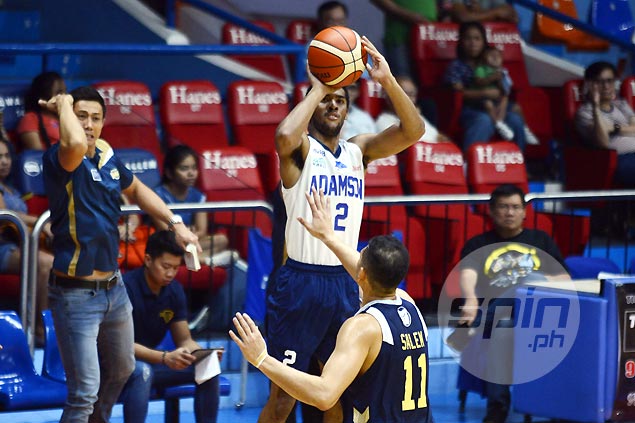 Limited to 9.6 points a game in the elims, Ahanmisi finally lived up to expectations as he scored 21 points against University of the Philippines and 17 against Far Eastern University.

Ahanmisi shot 3-for-6 from beyond the arc in both games, finding his range after hitting just 30 percent of his three-point shots in the previous games.

The National University forward ended his struggles against slumping University of the Philippines, scoring 21 points and pulling down 10 rebounds as the Bulldogs ended a three-game skid.

The 6-foot-3 Salem helped the Bulldogs stop the bleeding after averaging only 6.0 points and 6.2 rebounds for the Bulldogs in the games prior to the UP match.

Mbala did fine this week despite La Salle settling for a split. He set a new career-high of 39 points along with 15 rebounds in the win over UE.

But La Salle's Cameroonian reinforcement made only less than half of that scoring output in the loss to Ateneo, delivering 18 points to go with 13 rebounds. 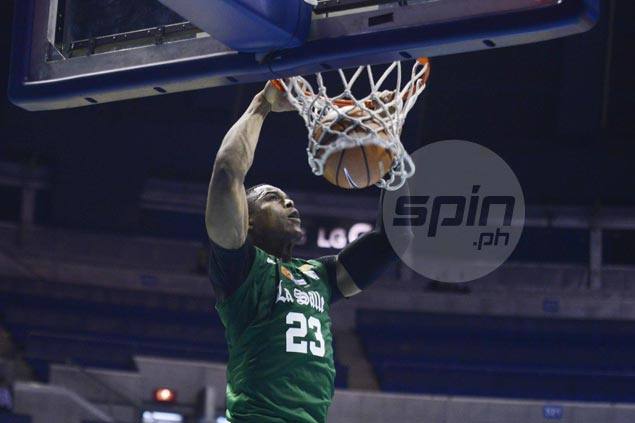 The Growling Tigers bowed to the Red Warriors in the battle of cellar-dwellers.

Now alone at the bottom, UST is winless in seven games.

UST lost by five to UE after a 29-point drubbing by titleholder La Salle. The Fighting Maroons rookie was a non-factor in the last two games, scoring three against Adamson and four against NU.

He did pull down 5.5 rebounds in those matches, but UP needs him to regain his offensive rhythm if it is to end its three-game losing skid. 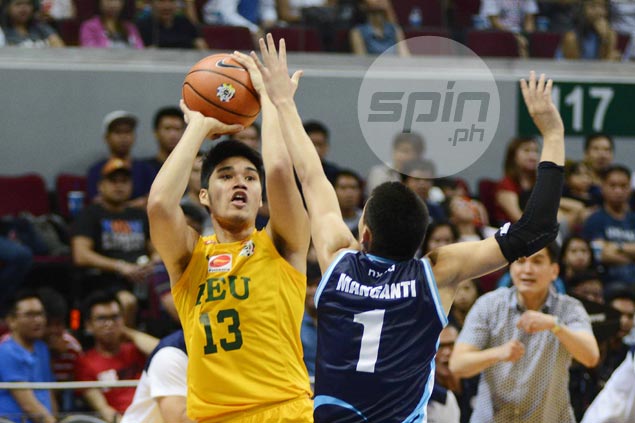 After posting an average of 11.7 points per outing, Tolentino was held to seven against Adamson and was ejected for incurring two unsportsmanlike fouls.

The transferee from Ateneo was meted a one-game suspension and will miss the game against La Salle in the opener of the second round.