THE new UAAP season brings fresh faces on the spotlight with the latest batch of rookies looking to make an immediate impact for their respective teams.

SPIN.ph takes a look at the newcomers that have a great chance of being a key contributor for their teams this season.

For the purpose of this list, rookies are not limited to those players who are fresh from high school but also the so-called "rookie veterans" who either underwent residency or transferees from a non-UAAP school. 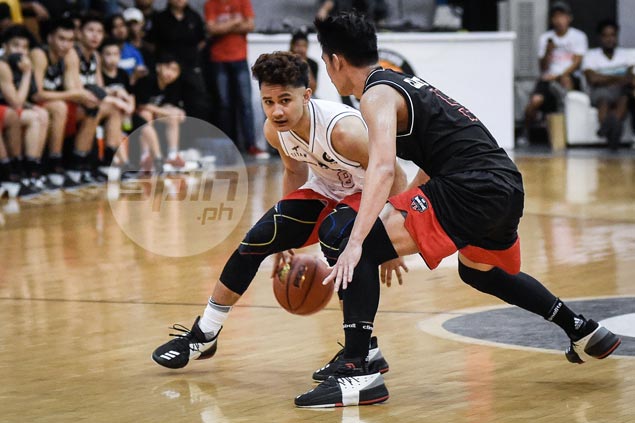 University of the Philippines took a major step in its rebuilding program by recruiting a player from their high school program in Gomez De Liano, who captured the MVP award in his last year for the Junior Maroons. The 6-foot-2 Gomez De Liano (6.8 points, 4.4 rebounds, 2.0 assists in Filoil preseason) has also made noise internationally as he competed for the Philippine squad in the Fiba 3x3 Under-18 World Cup in Chengdu, China over the summer. 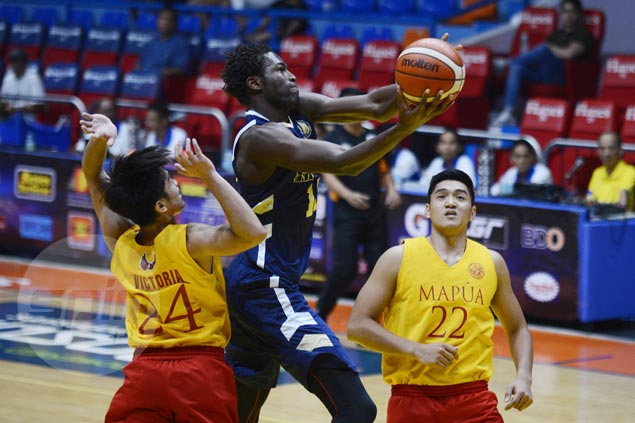 Following the footsteps of Alfred Aroga is Gaye, the Senegalese cager who has been with the Bulldogs program for many years. The 6-foot-9 Gaye (11.1 points, 8.9 rebounds, 1.6 blocks in Filoil) is an inside presence offensively and a rim protector, and will provide valuable help for the Bulldogs at the middle, something the team needs with La Salle's Ben Mbala as the dominating presence in the UAAP. 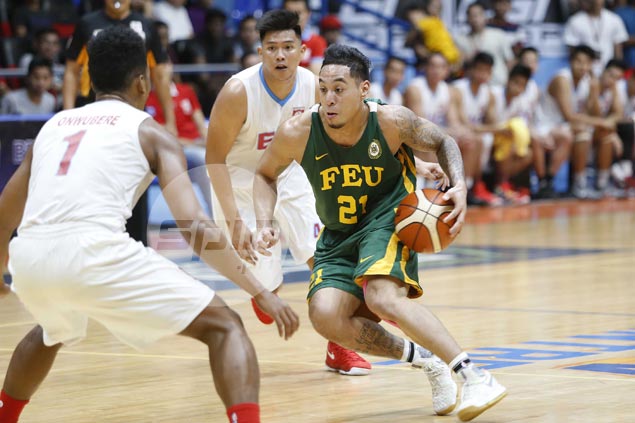 The Fil-Canadian cager who took a residency before joining the Tamaraws has a potential to be a do-it-all player with his offensive and defensive skills, a trait that Far Eastern University coach Olsen Racela is definitely looking for in the team. The 6-foot Ramirez (10.0 points, 2.6 rebounds, 1.9 assists, 1.1 steals in Filoil preseason) also has no qualms taking the big shots for FEU, which he proved during the preseason. 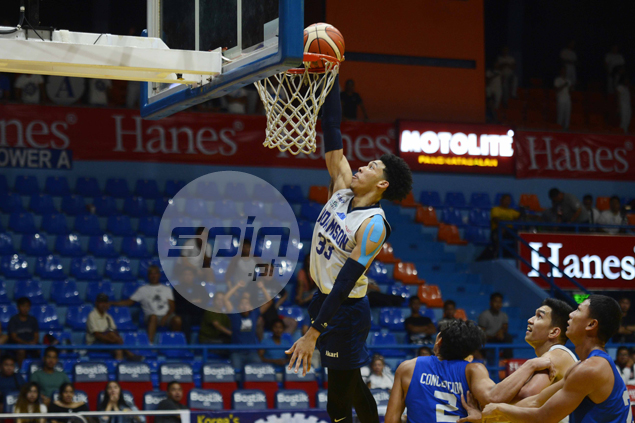 The 6-foot-5 Hill made an impression in the Filoil tournament with his athleticism and his hops as well as being a solid contributor among the young guns of the Falcons outside of sophomore Jerrick Ahanmisi. (8.6 points, 3.9 rebounds in Filoil)

His numbers in the Filoil preseason (8.3 points, 7.5 rebounds, 1.3 assists) proved that he can do the job done as a role player under head coach Aldin Ayo's system. Having played for University of the Visayas in the Cesafi, Santillan, 6-5, is a vital cog in La Salle's championship aspirations for this season as he brings another experienced player for the Green Archers.