THE final two playdates of the UAAP Season 81 elimination round is just around the corner and the last two semis slots are still up for grabs.

So far, Ateneo and Adamson sit comfortably at the top two standings, assured of twice-to-beat advantage while La Salle, Far Eastern University and University of the Philippines are vying for the two remaining seats in the Final Four.

Here are the standings heading into the final week of the elimination round:

That brings us to two crucial games involving the three teams, beginning with the battle between the Green Archers and the Fighting Maroons on Wednesday, and the Tamaraws’ clash with the Falcons on Sunday.

So how will the Final Four shape up? We look at the possible scenarios.

If the Green Archers bounce back from a loss to Ateneo and beats UP, they will automatically make the Final Four. Awaiting them will be a showdown with the Falcons for the third straight year.

Should that happen, the Tamaraws will also book a Final Four rematch against the Blue Eagles if they manage to repeat their first-round win over Adamson.

This will bring us a repeat of last season’s pairing – with Adamson’s twice to beat advantage the only difference. 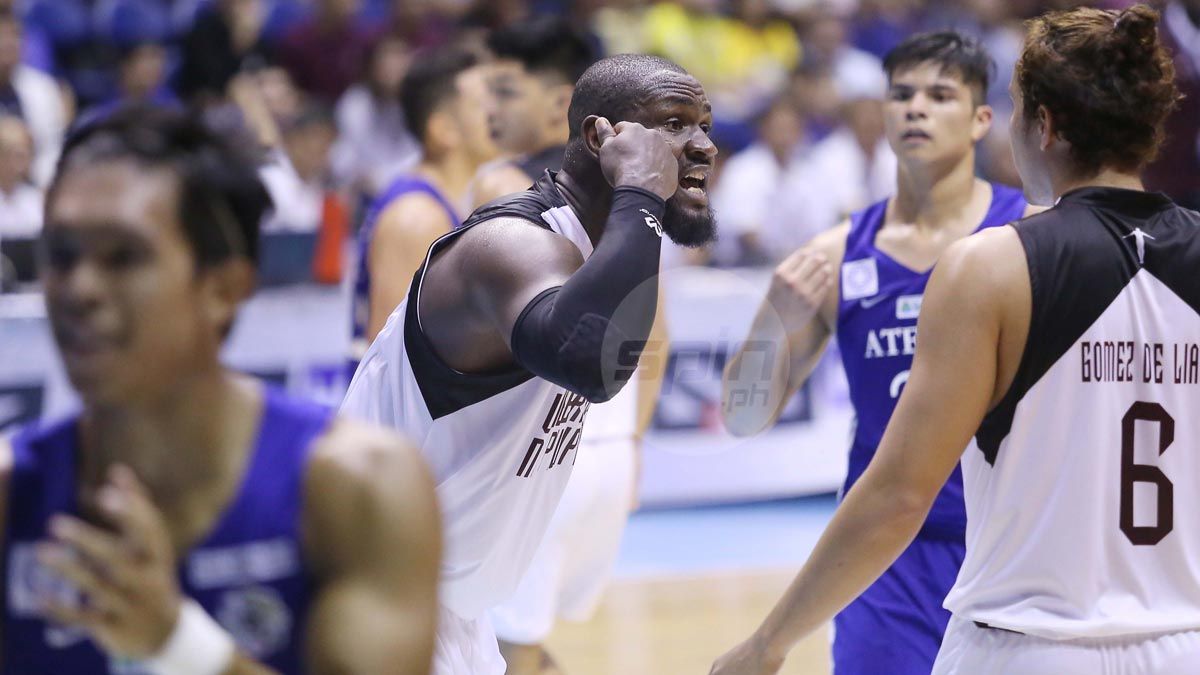 Scenario 2: Fighting Maroons end 21 years of absence from the Final Four, Ateneo vs La Salle in the semis.

The only thing that the Fighting Maroons need to do in order to make the semis for the first time since 1997 is to win against La Salle on Wednesday.

It’s easier said than done, considering the Green Archers are almost at full strength. But if the stars align for UP, we could be witnessing a bonfire in the Sunken Garden as early as Wednesday night.

If UP wins, then the Green Archers can only hope that the Tamaraws lose to the Falcons to avoid complications and set a date with longtime rival Ateneo in the Final Four. 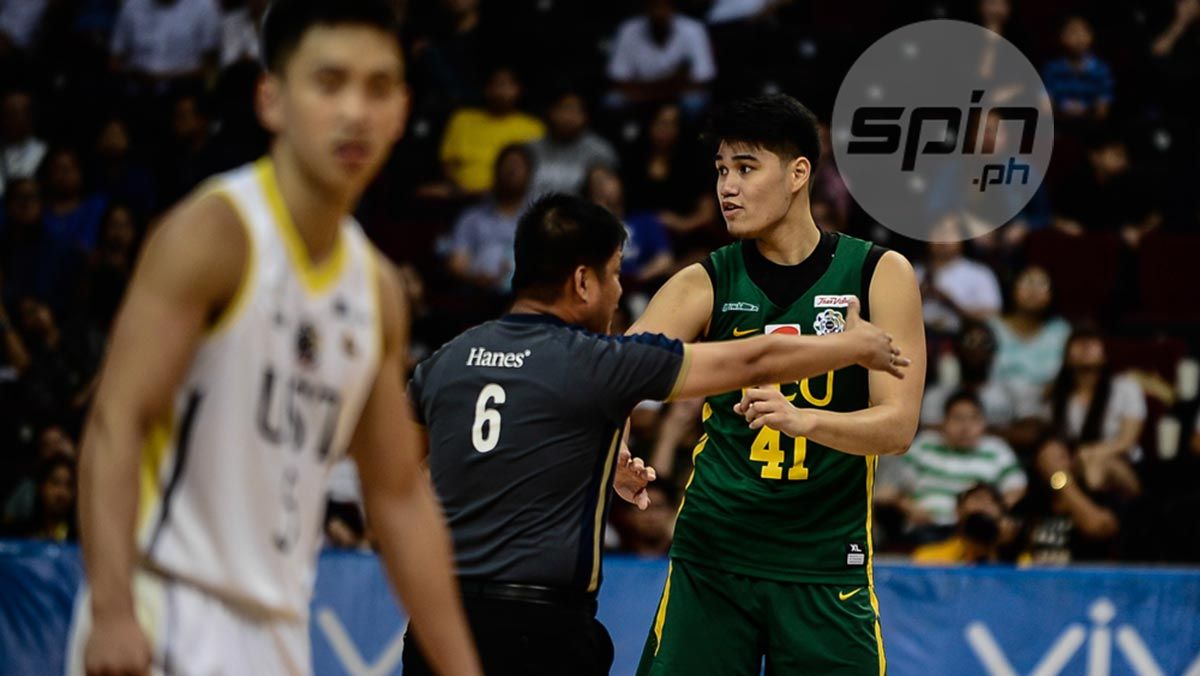 Scenario 3: UP, FEU figure in a playoff for the last Final Four seat.

If La Salle wins on Wednesday against UP, then fans of the Fighting Maroons will be cheering for the team which broke their hearts twice this season.

A UP loss means that its fate will be in the hands of the Falcons, who can pave the way for a playoff between the Maroons and the Tamaraws with a win over FEU.

Should that happen, the Fighting Maroons and the Tamaraws will both finish the tournament with a 7-7 record and they’ll be vying for the right to face the defending champions in the semis. 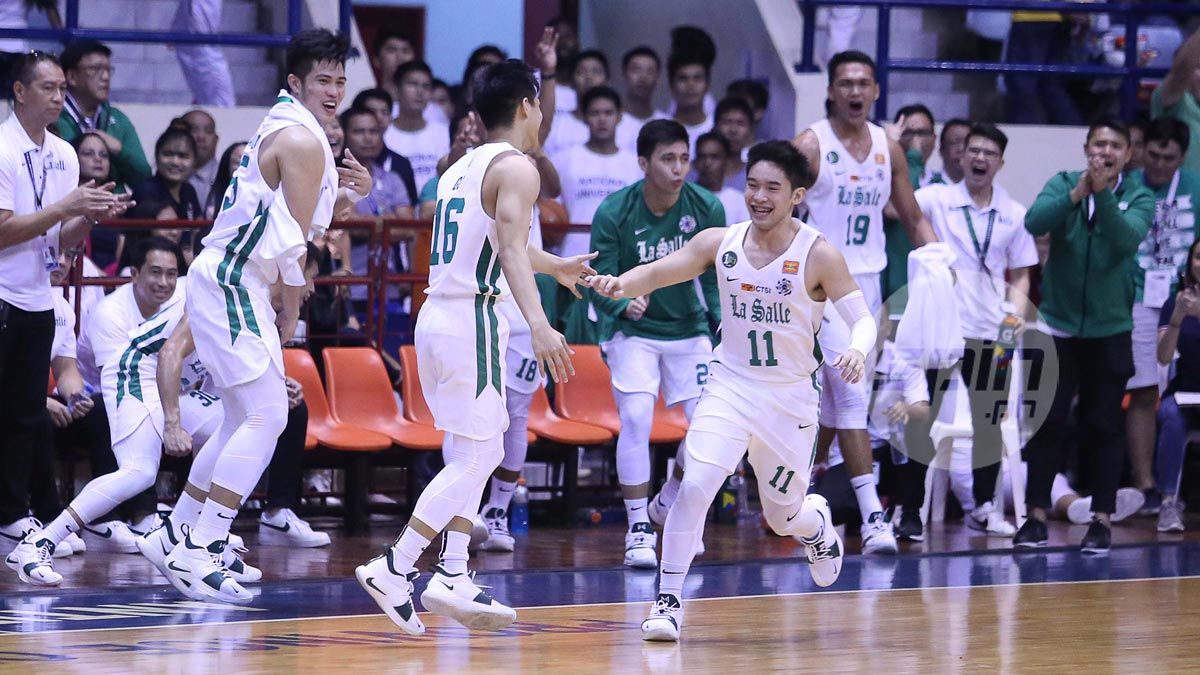 Scenario 4: La Salle and FEU battle for the final semis seat
The good thing about La Salle’s situation is that the worst thing that can happen to it is go through a playoff for the last semis spot.

Assuming La Salle loses to UP and the Tamaraws repeat over the Falcons, there would be a three-way tie at 8-6 among La Salle, FEU and UP at the end of the eliminations.

This means that UP will end up at No. 3 due to superior quotient while the Green Archers and the Tamaraws battle it out for the right to face Ateneo in the Final Four.
Playoff: La Salle vs FEU
FF: (1) Ateneo vs (4) La Salle/FEU; (2) Adamson vs (3) UP