(Editor's note: This is the last of a series of team previews for the UAAP Season 84.)

WHAT HAPPENED WHEN? National University was undeniably the heartbreak kids of UAAP Season 82, losing multitudes of close games which, a bounce here and there, could have changed the trajectory of its campaign.

Dave Ildefonso surely gave it his all, but his best wasn't good enough that the Bulldogs only wound up with two wins in 14 games -- both of which against Far Eastern University.

It was a tough position for coach Jamike Jarin to be in, and it wasn't long before he was shown the door. Ildefonso, as well as JV Gallego and Migs Oczon, were next to leave for greener pastures.

NU looked like it was ready to open a new chapter with coach Goldwin Monteverde but that appointment proved to be shortlived as the Bullpups stars expected to be promoted to the seniors team bolted for University of the Philippines with the high school mentor following suit shortly after.

WHAT NOW? Hell hath no fury like a woman scorned, so they say. NU undeniably feels that way after that mass exodus of what it envisioned as its team for the future.

Bulldog great Jeff Napa is left picking up the pieces and he sure feels motivated to get back at those who departed Jhocson and get out of this blackhole. Exacting revenge, however, will be a tough task with a lean crew left in his coffer. 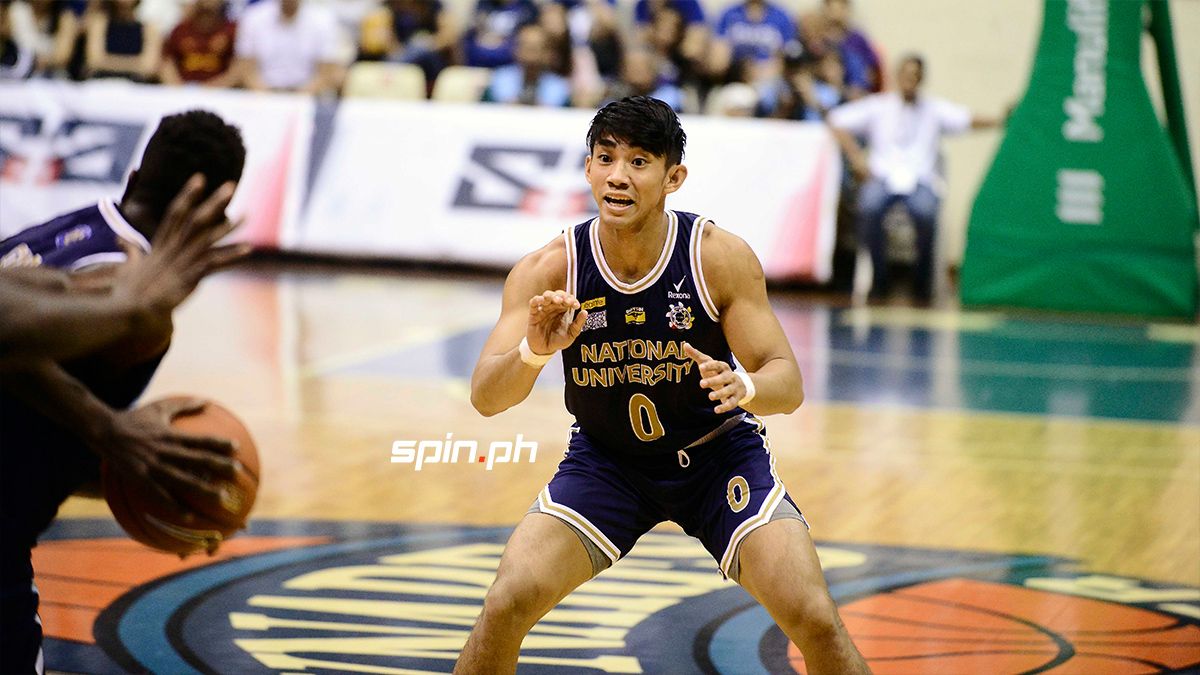 Still, there's no better motivation than redemption and NU hopes that holdovers John Lloyd Clemente, Shaun Ildefonso, and Issa Gaye make great strides in silencing their doubters to spring up a surprise this UAAP Season 84.

WHAT'S NEXT? NU's homegrown stars may be gone, but it gained another foundational piece for the future with the entry of UAAP Juniors MVP Jake Figueroa from Adamson.

Unlike in his senior year where he came out of nowhere to snag the top individual plum, the Kapampangan forward will be a marked man as he leads the swath of new faces for the Bulldogs, all driven to show that the Jhocson crew is doing just alright.

Napa is ready to give opportunities to those who show hunger and that only bodes well for his recruitment pool which includes transferee Germy Mahinay, and rookies Jolo Manansala from La Salle Greenhills, and Bullpups promotees Ernest Felicilda, Steve Nash Enriquez and Reyland Torres.

No doubt, NU will have nothing to lose when they let the dogs out this year.