UAAP Preview: Can revitalized UP finally end the drought?

(Editor's note: This is the second of a series of team previews for the UAAP Season 94.)

WHAT HAPPENED WHEN? To call University of the Philippines' semifinal exit last UAAP Season 82 as a disappointment would be a massive understatement.

Retooling with the additions of Kobe Paras and Ricci Rivero, the Fighting Maroons had grand aspirations after their stunning Finals stint a year prior as the Bo Perasol-coached side, still with Bright Akhuetie, brothers Juan and Javi Gomez de Liaño, and Jun Manzo, hoped to finally end a more-than-three-decade title drought in Diliman.

Finishing second in the eliminations with a 9-5 card helps that cause, but UP squandered a twice-to-beat advantage in the stepladder semifinals as the University of Santo Tomas sent them packing and rethinking of their future.

Paras and the Gomez de Liaño siblings certainly gave in, taking their act to the Japan B.League, while Akhuetie -- well, let's just say that the Nigerian chose to open a new chapter in his life.

WHAT NOW? Of all the aforementioned names, only Rivero remains in the maroon and green.

The shifty guard, who has kept himself busy with a brief foray in showbiz, now will be starring in a main protagonist role for UP as one of the rare veterans for the Iskos.

Noah Webb, coming back from a knee injury, and Gilas Pilipinas Youth member James Spencer are also back in the fold for the Fighting Maroons.

WHAT'S NEXT? UP surely is dreaming big, and what better way of showing how serious its championship dreams are than with the addition of bluechip names led by decorated coach Goldwin Monteverde.

The multi-titled mentor, though, did not come alone as he will be joined by his former National University Bullpups in Carl Tamayo, Gerry Abadiano, and Terrence Fortea, all dreaming of translating their success in the high school level to the collegiate wars. 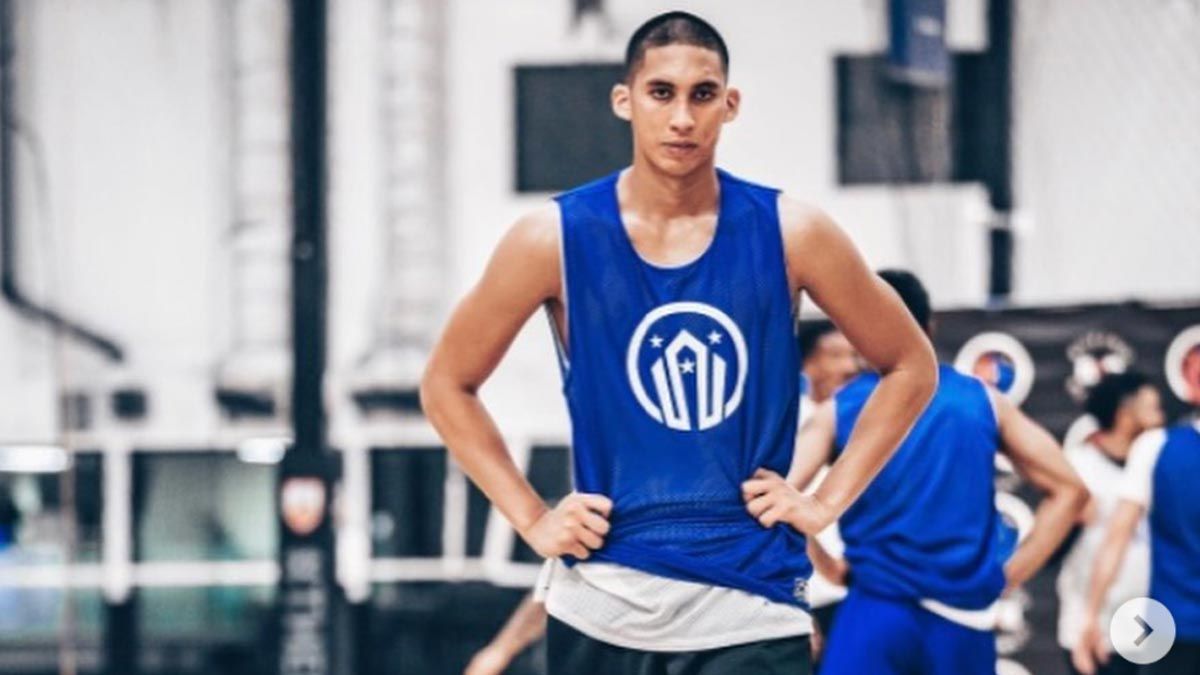 Transferees CJ Cansino and Joel Cagulangan are also looking to make the most of their new lease on their lives in Diliman, while Fil-Am recruits Zavier Lucero and Henry Galinato are priming themselves to be the x-factors for the Fighting Maroons this year.

Oh, and have we mentioned Malick Diouf, the 6-foot-11 Senegalese big man from Centro Escolar University? He'll be counted on to be the replacement for Akhuetie and, with his youth coupled with his athleticism, will surely be a problem in the paint for the field.

It's an embarrassment of wealth, if you ever saw one, yet also puts pressure on Monteverde's shoulders to deliver results pronto.