UAAP Preview: Can Ateneo extend dynastic run to a four-peat?

(Editor's note: This is the fourth of a series of team previews for the UAAP Season 84.)

WHAT HAPPENED WHEN? Staking its claim to basketball immortality, Ateneo completed a rare perfect season back in UAAP Season 82.

Buoyed by the tried-and-tested crew featuring Thirdy Ravena, Isaac Go, Matt and Mike Nieto, and William Navarro, the Blue Eagles of coach Tab Baldwin rampaged through the competition and completed a 14-0 eliminations run, earning an automatic Finals berth where they swept University of Santo Tomas.

Ateneo almost had a certain face for the future in Dwight Ramos -- that was until the Gilas Pilipinas star took his shot and signed with the Toyama Grouses in the Japan B.League even before he can officially play his first UAAP game for the Katipunan crew.

WHAT NOW? What else but a four-peat?

Though much of the veterans are already gone, Ateneo is still in a good place with the players that were left. Naturalized center Ange Kouame and fellow Gilas Pilipinas member SJ Belangel are now thrust into the spotlight as they will be tasked to fill the shoes left by their seniors, all the more thanks to the valuable experience they got in their time with the national team. 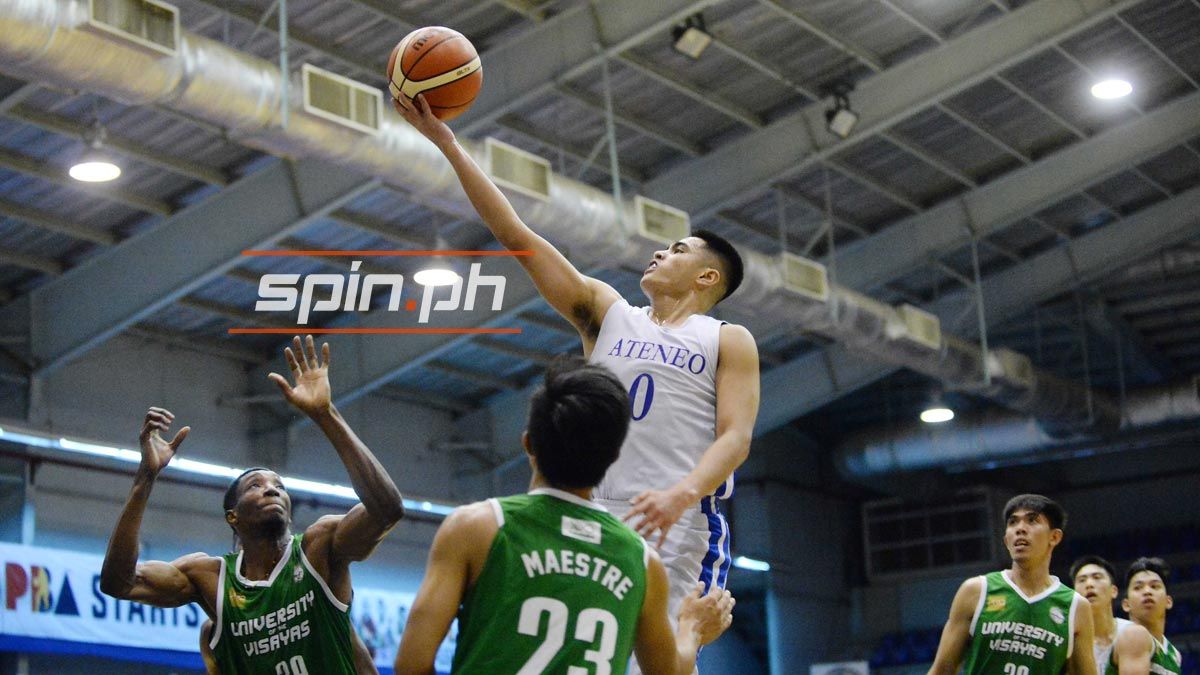 Seniors Gian Mamuyac and Raffy Verano are also back as they aim to finish their time with the Blue Eagles with a flourish.

WHAT'S NEXT? Ateneo did a hell of a replenishment job in the extended offseason adding solid recruits while also securing commitments from their juniors program.

Dave Ildefonso returns home to Katipunan eyeing to translate his individual accomplishments in National University to a more holistic level of success with the Blue Eagles. And he already got a leg up, acclimating himself with his peers in their time with Gilas last year.

Fil-foreign additions in Chris Koon and Andrew Bongo are also big pluses, as well as former Blue Eaglets Forthsky Padrigao and Joshua Lazaro, all of whom are determined to contribute to Ateneo's success and its dreams of extending this dynastic run even after the extended lull brought about by the pandemic.

Take it from us: don't be surprised to see the blue-and-white still be the last team standing when all the dust settles.