ANTIPOLO -- It's not every day that the UAAP takes its games outside its usual venues.

But this weekend was a different one, with the basketball tournaments this Season 81 holding court at Ynares Center in this bustling capital of Rizal for the weekend, the first time it did in league history.

Teams themselves had to make changes to their usual habits.

The Haydee Ong-mentored UST Tigresses opted to check-in to a hotel for their 8 a.m. game against Adamson on Saturday, while for the FEU Lady Tamaraws had to leave Morayta at 5 a.m. just to make it to their 8 a.m. clash versus UE on Sunday.

The history-making NU Lady Bulldogs, meanwhile, were a little bit more fortunate, with the girls of coach Patrick Aquino spending the night at the house of team patron Dioceldo Sy in preparation to bagging win no. 75 on Sunday -- a 76-52 victory over Ateneo.

For the men's side, the players took great pride in shooting hoops in the parquet floor of the Antipolo venue.

"Ang sarap ng feeling," shared Juan Gomez de Liano, who went three assists shy of another triple-double in UP's 82-71 victory over NU with his 10-10-7 statline. "The court was really nice, but it was kinda slippery."

CJ Cansino, though, had no complaints as he enjoyed in playing in a new environment.

Cansino, rather, felt more humbled with the UST crowd trekking to Antipolo just to express their support. 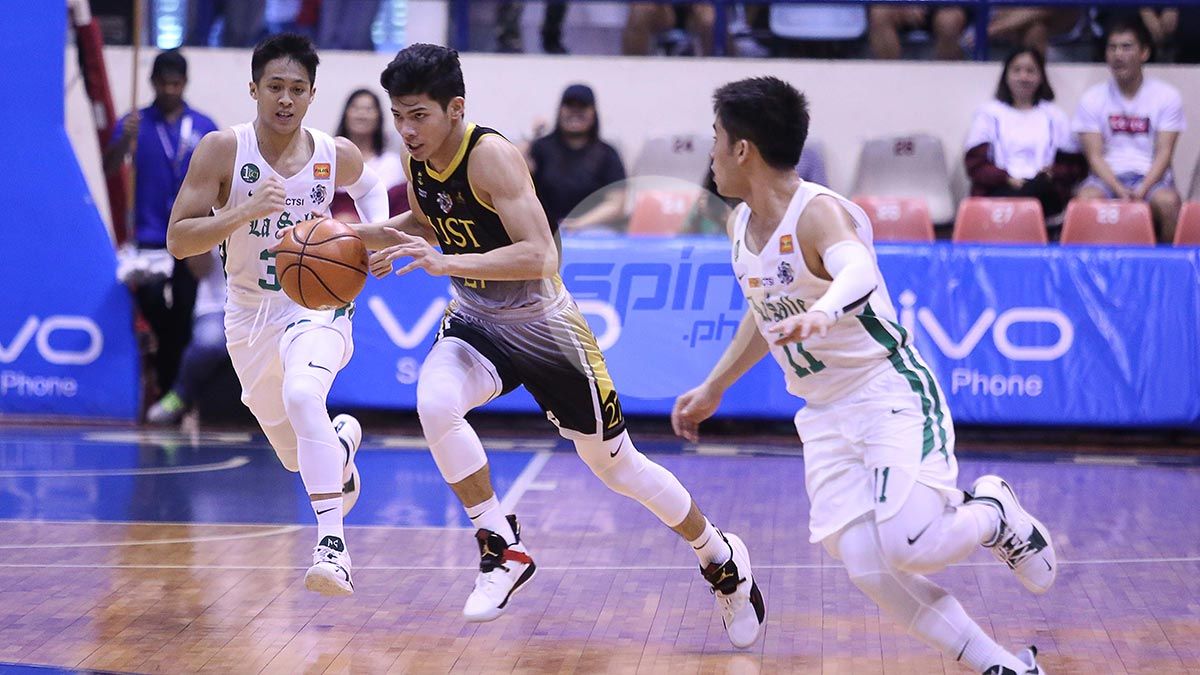 It also brought back a lot of memories, with some waxing nostalgic by just walking inside the 7,400-seater arena.

The La Salle sniper had a field day at Ynares Center, drilling six treys on his way to 22 points as he torched UST in his side's 110-69 blowout on Saturday.

Dave Ildefonso, who used to roam the arena as a proud booster back in the playing days of his dad Danny, felt the same emotions.

"It's very nostalgic for me," the NU rookie chimed in. "Before pinapanood ko lang si Tatay maglaro sa Ynares pag PBA. I think I was 10 or 11 when I last went here to watch their game, so it really brings back memories from when I was younger."

Ildefonso made moments of his own, trying but failing to lead the Bulldogs past the Fighting Maroons despite his 24 points and six rebounds on Sunday.

If there's a guy who should relish playing in this venue, it should be Ateneo forward Thirdy Ravena who just lives in nearby Cainta.

Unfortunately, his proximity to the arena meant little to nothing as he still had to adhere by a long-set team rule.

It doesn't mean, though, that Ravena isn't glad to also play in one of the venues where his dad Bong and brother Kiefer have strut their stuff before.

The weekend saw La Salle, UP, FEU, and Ateneo take home wins which also comes with the pride of going undefeated at Ynares Center for the near-future.

It didn't mean, though, that all the spoils go to the victors. 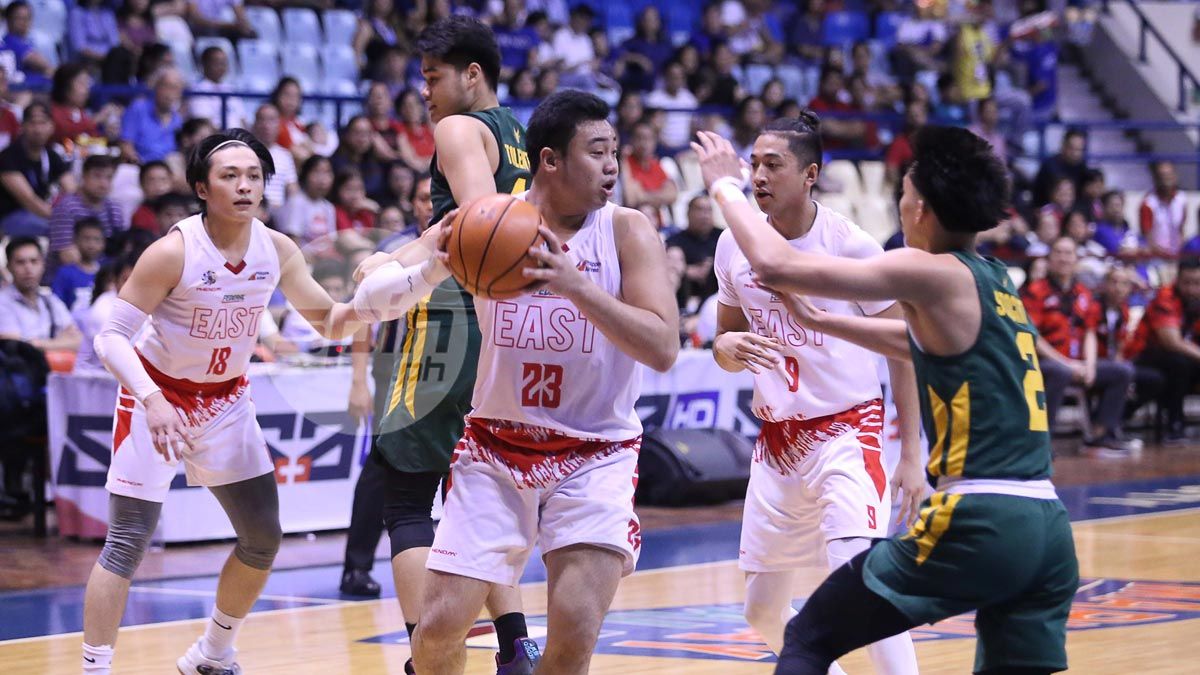 Though already exhausted of the long journey from Recto to Antipolo which was followed by his do-it-all performance of 24 points, 10 rebounds, and two assists, the always jolly Pasaol was ready to hunt some more food in the adjacent tiangge peppered with food stalls.