'Councilor,' Hack-a-Sheriff and the biggest twists to a wild, wooly UAAP season

UAAP Season 78 ended with Far Eastern University winning the crown in three exciting games against University of Santo Tomas, in the process ending a decade-long title drought. Along the way, there were also notable events that occurred before, during, and even after the seasonthat made for great storylines.

In a drastic change to the league calendar, the UAAP decided to move the opening of its season to September to keep it in tune with international academic standards. For the first time, a UAAP game was also played on a December, which was Game Three of the FEU-UST finals.

The Maroons began the season on a high by winning their first two games, bringing excitement and renewed hope to its student population and alumni. But UP failed to ride on the fiery start, winning just a single game the rest of the way. Still, its campaign in Season 78 could prove to be a turning point for the long-suffering basketball program. 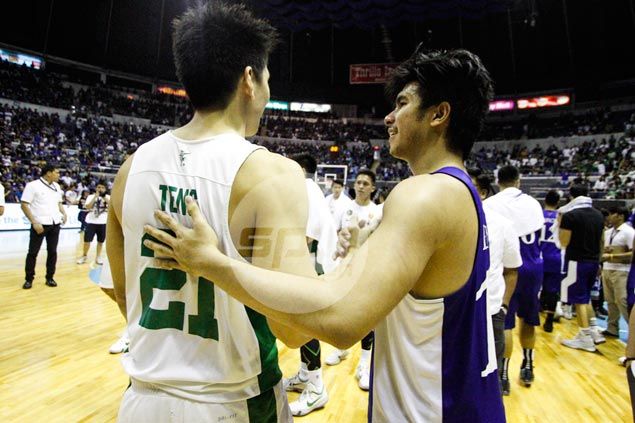 The Green Archers finished the first round with a respectable 4-3 win-loss record, but it went downhill from there. They won just two games the rest of the way, losing four of their last five games. Nothing was more painful than their loss to a veritable second-string FEU side in the final elimination round game where they squandered a 12-point lead to get booted out of the Final Four picture via a 68-71 defeat. La Salle actually started the season on the wrong foot when Cameroonian big man Ben Mbala, La Salle’s biggest hope for the year, was declared ineligible for playing in a 'ligang labas' while undergoing residency.

On their way to a first UAAP championship in a decade, the Tamaraws claimed nine straight victories for a 10-1 win-loss record - a streak not seen in the collegiate league for quite some time. Moreover, the Tamaraws emphasized team play along the way under the tutelage of head coach Nash Racela. 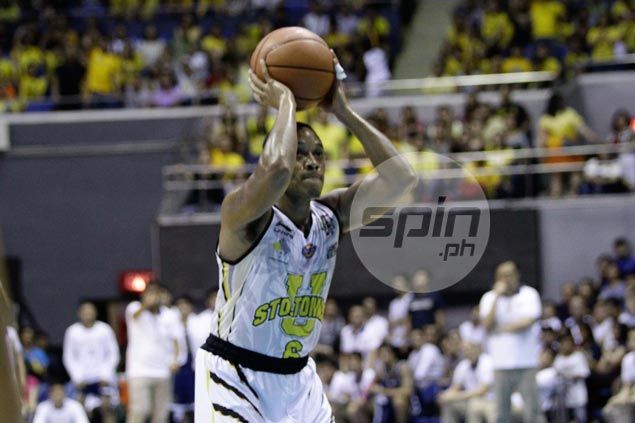 In a ploy that became popular this season, teams fouled a poor free-throw shooter away from the ball late in the game in order to gain a chance at a comeback. The picture of a player running away from an opponent trying to deliberately foul him became familiar scenes in some of the games - and no one was fouled more than Jam Sheriff, hence the term ‘Hack-a-Sheriff.’ Other players, however, weren't spared from such tactic.

The Ateneo star finished his UAAP career with a bang by taking his second consecutive MVP award after topping the statistical race, the lone basis for such award. He made a nice gesture though during the awarding ceremony where he was able to convince Kevin Ferrer, who finished second in the race, to lift the MVP trophy with him. The King Eagle, however, fell short of a championship in his final season.

There were several impressive offensive performances in the recently-concluded season, but nothing was more thrilling than what Ferrer did in Game Two of the UAAP Season 78 finals. Proving he was indeed worthy to ‘share’ the finals MVP with Ravena, he shot a perfect 6-of-6 from threes in the third quarter en route to 29 points to almost singlehandedly lift UST to a series-tying 62-56 victory. 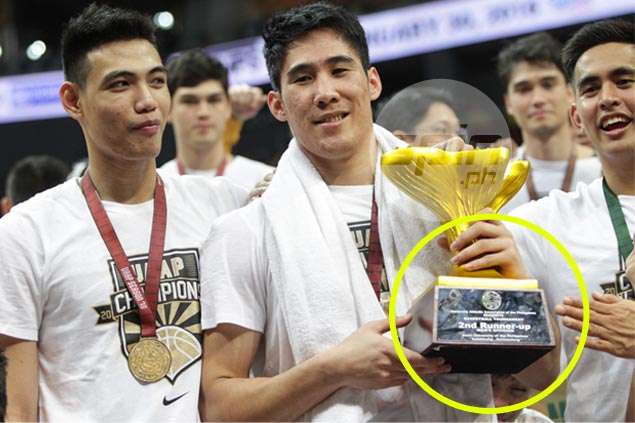 In a testament to how deep the FEU team was this year, the Tamaraws didn’t win any major individual awards during Season 78 until Belo captured the Finals MVP plum. The interesting twist, however, came later when it was learned that Belo was awarded the wrong trophy — the second runner-up trophy to be exact — after UAAP officials failed to bring the Finals MVP trophy to the game.

The Blue Eagles found themselves in the news for the wrong reasons when second-string forward John Apacible was caught in a drunken rampage while flashing a vanity plate with the word ‘Councilor’ in Quezon City. The video became viral and that led to Apacible being suspended by the squad. More bad news came Ateneo's way when Chibueze Ikeh was arrested by police, hours after a game against UP at the Araneta Coliseum, for an abuse against women complaint.

The season started and ended with a slew of coaching changes. It started with Adamson kicking out Kenneth Duremdes in favor of Mike Fermin and soon after, an under-fire Bo Perasol announced he was stepping down at season's end. That was not all. By season's end, former Letran coach Aldin Ayo moved after the resignation of Juno Sauler, Adamson went for Franz Pumaren, while Ateneo announced the hiring of national coach Tab Baldwin amid protests from the Basketball Coaches Association of the Philippines (BCAP). 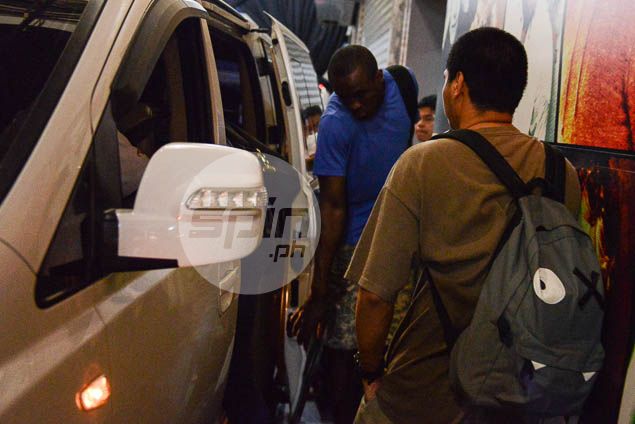