ENDURING an exhausting nine-hour trip from Dubai to Manila just to make it for Far Eastern University's game against University of the Philippines was all worth it for Olsen Racela.

"Yung pagod ko tsaka yung antok and yung pinagdaanan ko, it's all worth it," Racela said after the Tamaraws outduelled the Maroons, 82-79, in overtime on Sunday afternoon.

It was a tiring day for Racela, to say the least.

The PBA great fulfilled his duties as one of Tim Cone's assistant coaches in Ginebra's game against NLEX in Dubai, which got delayed from the initial 6 p.m. tip-off. 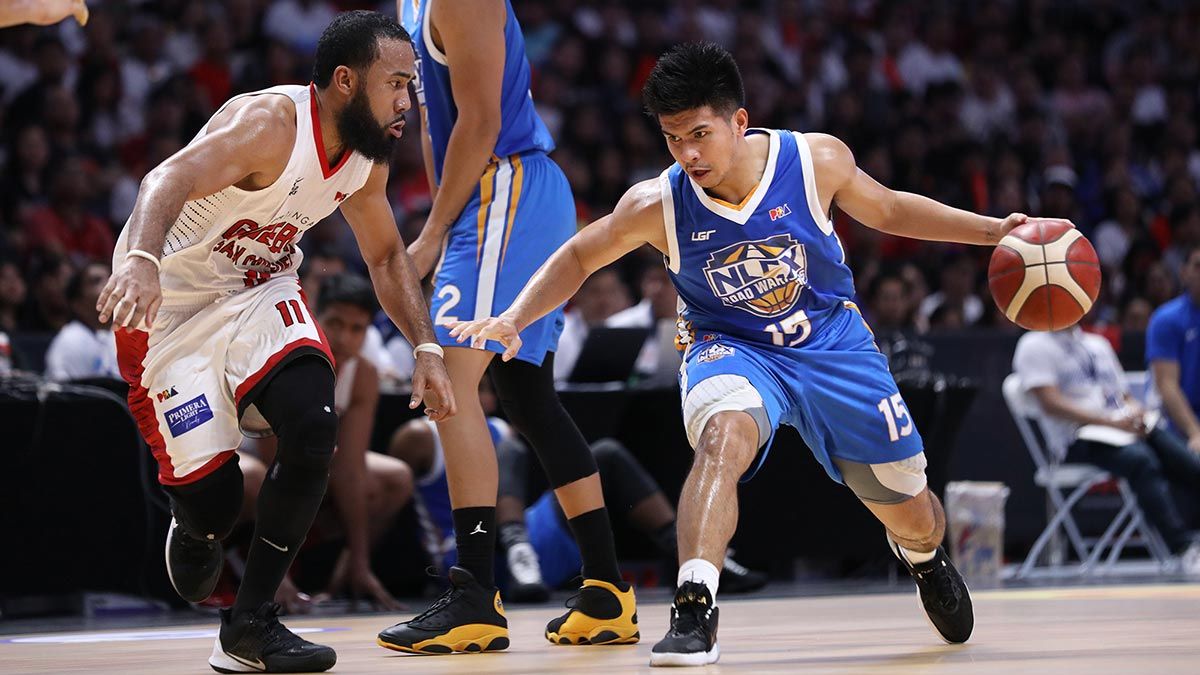 Not only did the game start at 6:15 p.m. [local time], it also went to overtime with the Road Warriors fighting back from 28-points down to pull off a 113-111 stunner over Ginebra.

The game ended at 8:45 p.m, leaving Racela just enough time to catch his flight to Manila.

But through it all, Racela didn't entertain any thoughts of missing the FEU game. 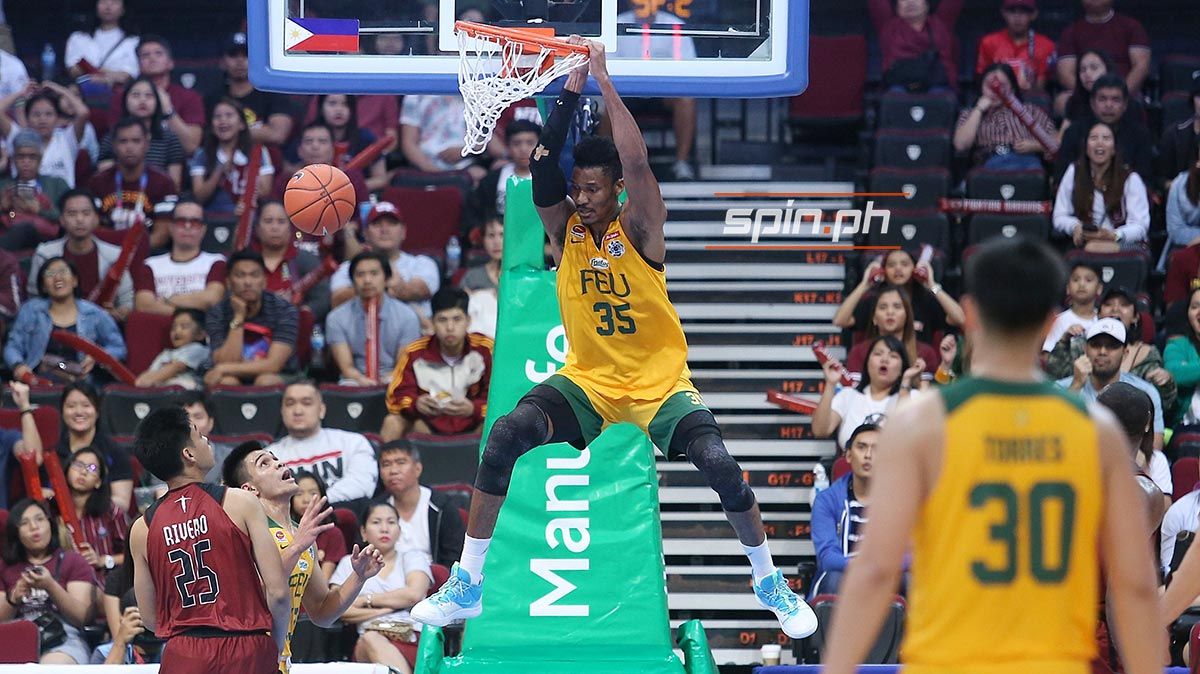 Racela, though, had a contingency plan at hand, one that will see him fly at 3 a.m. with Emirates and arrive to the Philippines at 4 p.m. Manila time.

Lucky for him, he didn't need to as he made the 20-minute ride from the Coca-Cola Arena to the Dubai International Airport, arriving at 9:40 p.m. for his 11:30 p.m. (3:45 a.m. Manila time) departure for his Cebu Pacific flight.

"I had to buy my own return flight. Walang delay," he said.

Jet-lagged and all, Racela arrived at NAIA at 12:30 p.m., with his mom picking him up and taking him straight to the Mall of Asia Arena by 2:30 p.m. with his carry-on baggage still in tow.

With less than two hours rest, the third-year coach simply refused to let FEU suffer the same fate as Ginebra in Dubai as the Tamaraws avoided a late collapse to escape with the tight three-point victory.

And Racela could only thank his coaching staff for preparing FEU well for this tiff.

"They prepared this team very well," he said.

"I think it shows that it's a collective effort, not just from the head coach but all the way to the coaching staff and the utility staff."