BRENT Paraiso and Renzo Subido dialled up the threes late, helping University of Santo Tomas sink University of the Philippines, 84-78, on Wednesday in the UAAP Season 82 men's basketball tournament at Mall of Asia Arena.

Paraiso nailed the go-ahead three-pointer with 52.5 seconds left before Subido buried the dagger three with 26.7 ticks left to make it an 82-78 affair, giving UP coach a rude reception in his return from suspension.

The timely baskets enabled the Growling Tigers to complete a sweep of the Fighting Maroons this season and rise to solo third place with their 6-5 (win-loss) record.

Subido knocked down 13 points on a 3-of-6 shooting from downtown, to go with five rebounds and five assists while Paraiso got six points and four boards in a game where Ayo benched Rhenz Abando.

Sherwin Concepcion led UST with 16 points and five rebounds while Beninese high-flyer Soulemane Chabi Yo tallied a double-double of 14 points and 10 boards. 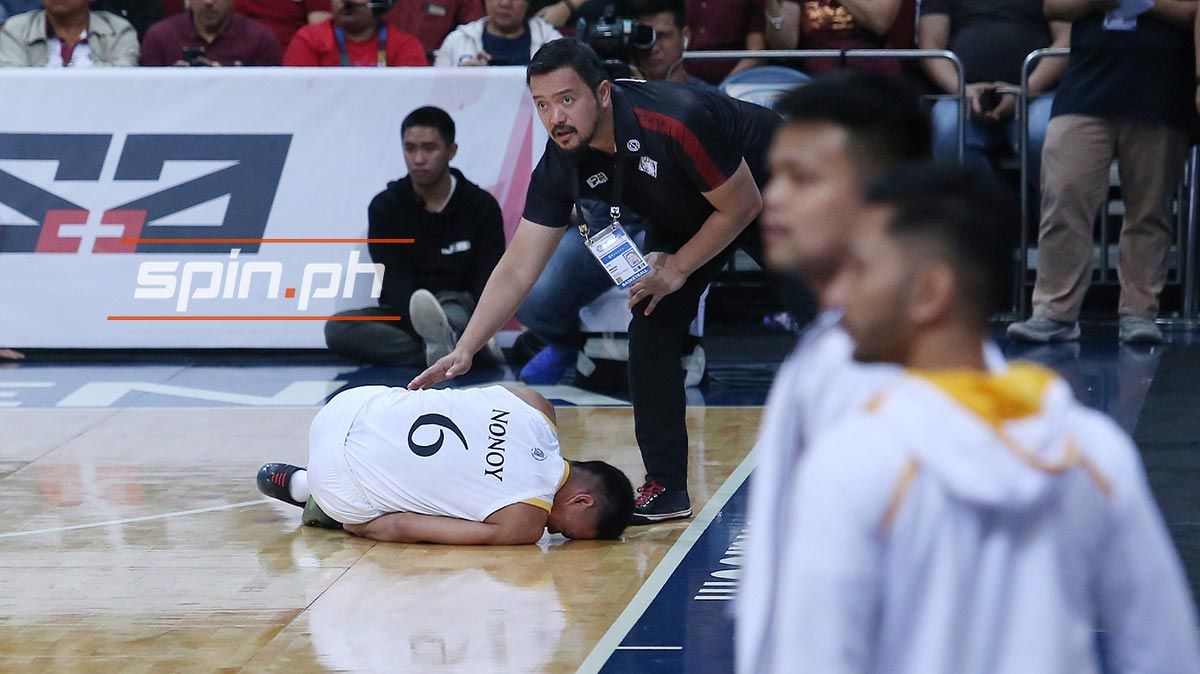 CJ Cansino also had his finest performance to date with 12 points on a 4-of-8 clip from downtown as he led a hot start that saw the Tigers hit 12 three-pointers in the first two cantos before finishing with a 16-of-42 clip.

Jun Manzo added 12 points, seven assists, and four boards, while Ricci Rivero got a season-best 12 points, along with five rebounds in the defeat.

Despite the loss, UP remained in second place on a 6-4 card.