This according to University of Visayas assistant coach Van Halen Parmis, who also serves as the Cameroonian player's agent.

Although Mbala has improved a lot since the two last faced off in the Cesafi finals between Southwestern University and UV in 2012, Parmis believes the Akomo will more than hold his own when the two face in the UAAP next year.

"Oo kasi nagharap na yan sila sa Cebu e," Parmis said when SPIN.ph caught up with him at the Rotary Park Gym here during the basketball event of the 2016 Batang Pinoy.

Mbala is the runaway MVP of the UAAP this season and is two wins away from leading La Salle to the championship. There is also unconfirmed information from sources that the big man still has one year of eligibility left with the Green Archers.

Akomo, who was ineligible to suit up for the Green Lancers after playing in a commercial league in Manila, almost went to Ateneo, according to Parmis.

But Parmis said he insisted to the towering import that he should instead go to UST. 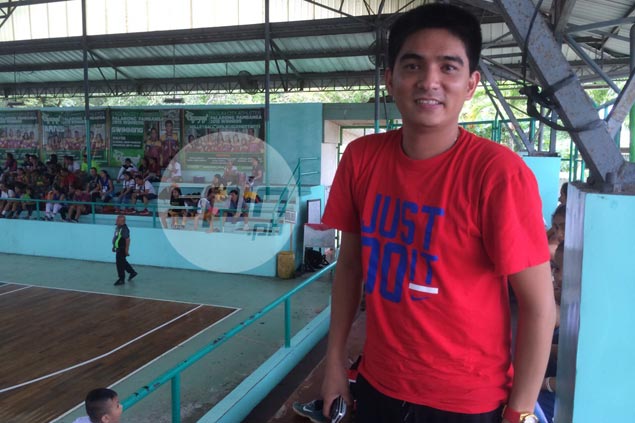 Unable to land Akomo, Ateneo, sources said, is now after Perpetual player Bright Akhuetie, who, Altas officials confirmed, wants out of the team.

Now that Akomo is in the Tigers' lair in Espana, Parmis assured fans of the Growling Tigers that the former Green Lancers star will put the rebuilding team back on the map.