SJ Belangel embraces transformation into sniper at 'No Iso' Ateneo

SJ Belangel stole the thunder from more popular players when Ateneo beat University of the Philippines, 86-64, at the end of the UAAP Season 82 men's basketball eliminations on Wednesday.

The sophomore guard sparked the Blue Eagles' telling 19-2 second-quarter assault that turned a 25-24 deficit into a commanding 43-27 lead, leaving the Fighting Maroons in the dust.

Belangel is just the latest player to rise in coach Tab Baldwin's deep bag of tricks, yet for the 6-foot-1 court general, it's just him capitalizing on the situation that was dealt to him.

"Yun yung mindset namin heading into the game eh, na we will attack and not force as much three-pointers. Given the opportunity na open lane, I grabbed the chance lang. Luckily, na-shoot siya." 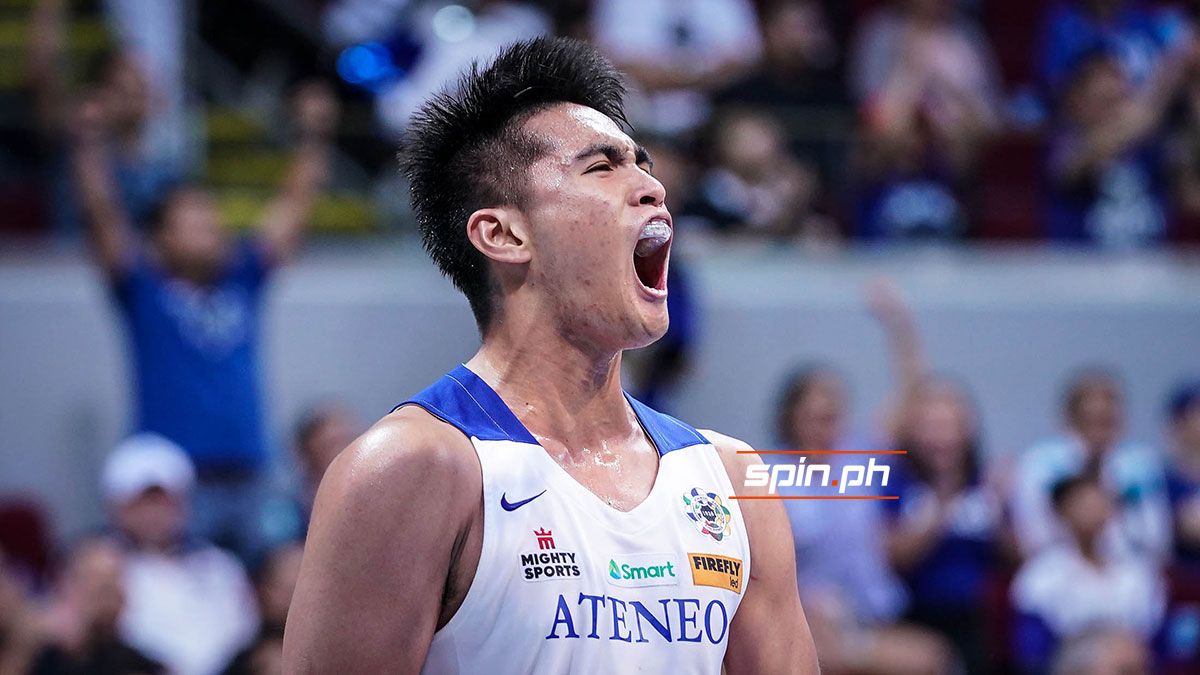 But Belangel does acknowledge that much of the scattered spotlight Ateneo is enjoying is because of the cohesiveness this team has, one which he feels has helped in uplifting the collective confidence of the squad while also holding everyone accountable.

And that has really helped Belangel thrive as he has slowly carved his spot in Baldwin's rotation.

The 19-year-old guard didn't just improve, but also changed his game for the better -- with him already being the team's best outside shooter, going 40-percent from deep.

Hard to believe he didn't even shoot the ball once in a span of a month back in training camp.

But Belangel has no regrets, knowing that he has became a better version of himself.