FORMER Growling Tigers have emerged as potential replacements for the recently vacated University of Santo Tomas head coaching job in the fallout of the controversial Bicol bubble.

Siot Tanquingcen, Chris Cantonjos, and Estong Ballesteros have been floated as names who the UST alumni have vouched for to take the post left by beleaguered mentor Aldin Ayo.

The Manila Bulletin said in a report UST alumni want to bringing in familiar faces, especially those who were part of the four-peat team from 1993 to 1996 under the late legend Aric del Rosario. 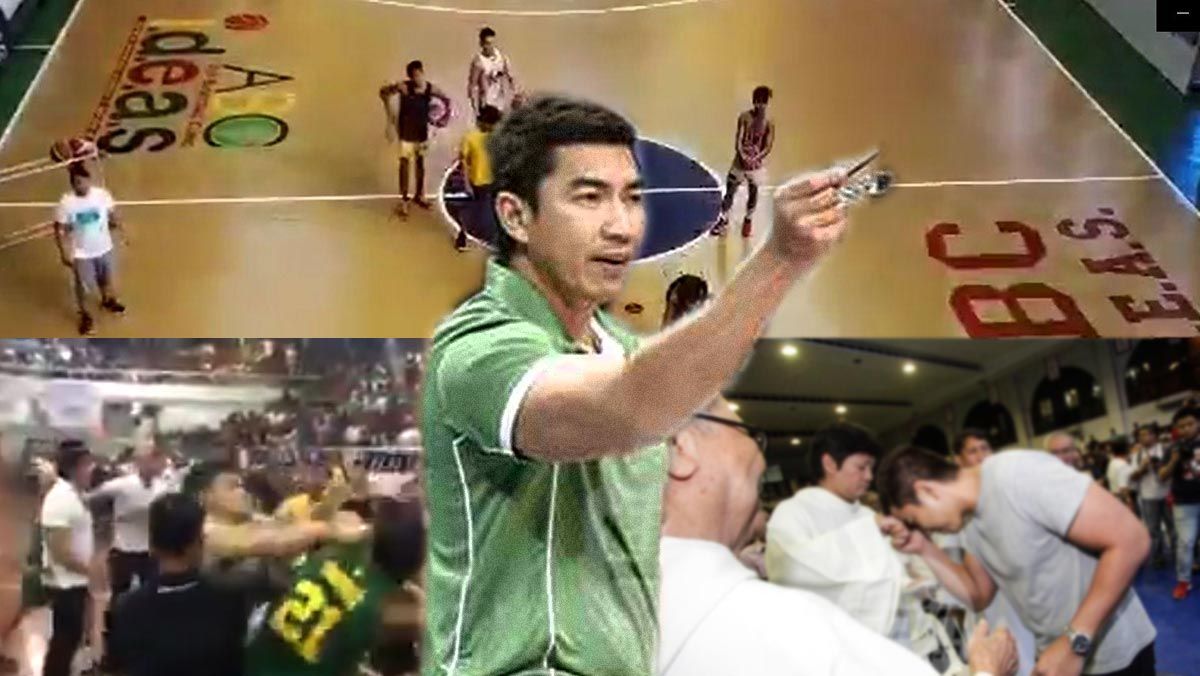 He went on to carve a decorated coaching career of his own, leading San Miguel and Ginebra to PBA titles.

The 47-year-old also handled Barako Bull, and served as an assistant coach to Juno Sauler and Louie Gonzalez at La Salle, and to TY Tang at College of St. Benilde.

He has previously been interviewed for the vacant post in National University.

Meanwhile, Cantonjos was part of three title teams and was the Season MVP in UAAP Season 58 in 1995. 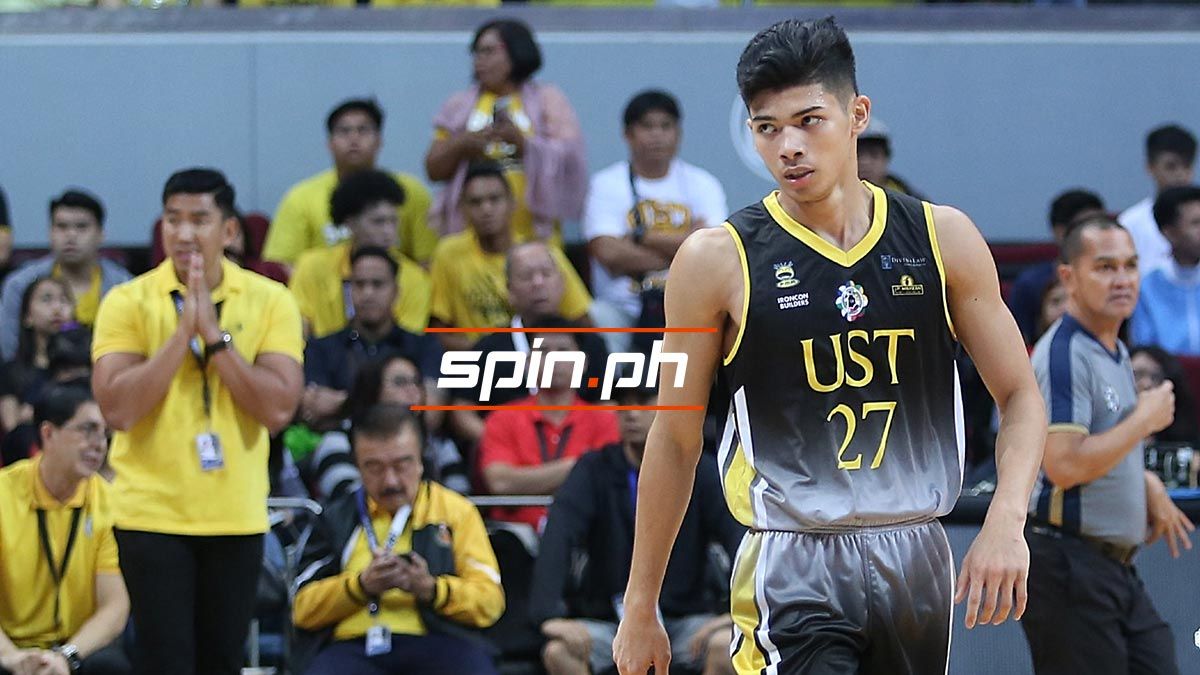 He was an assistant coach for the Tiger Cubs since 2010 before assuming the head coaching role for two seasons from 2016 to 2017, where he amassed a 15-16 record.

Cantonjos' last run was in UAAP Season 80 where the CJ Cansino-led squad climbed the stepladder semis before losing to National University-Nazareth School for the final spot in the high school finals.

He worked as a deputy for Pido Jarencio in the Growling Tigers after his playing days and was also considered for the job when Jarencio moved on to coach GlobalPort in the PBA.

Ballesteros last worked as an assistant for Bong Tan and consultant Lawrence Chongson at University of the East, while also handling its juniors team this past UAAP Season 82 where the Junior Warriors went 3-11. 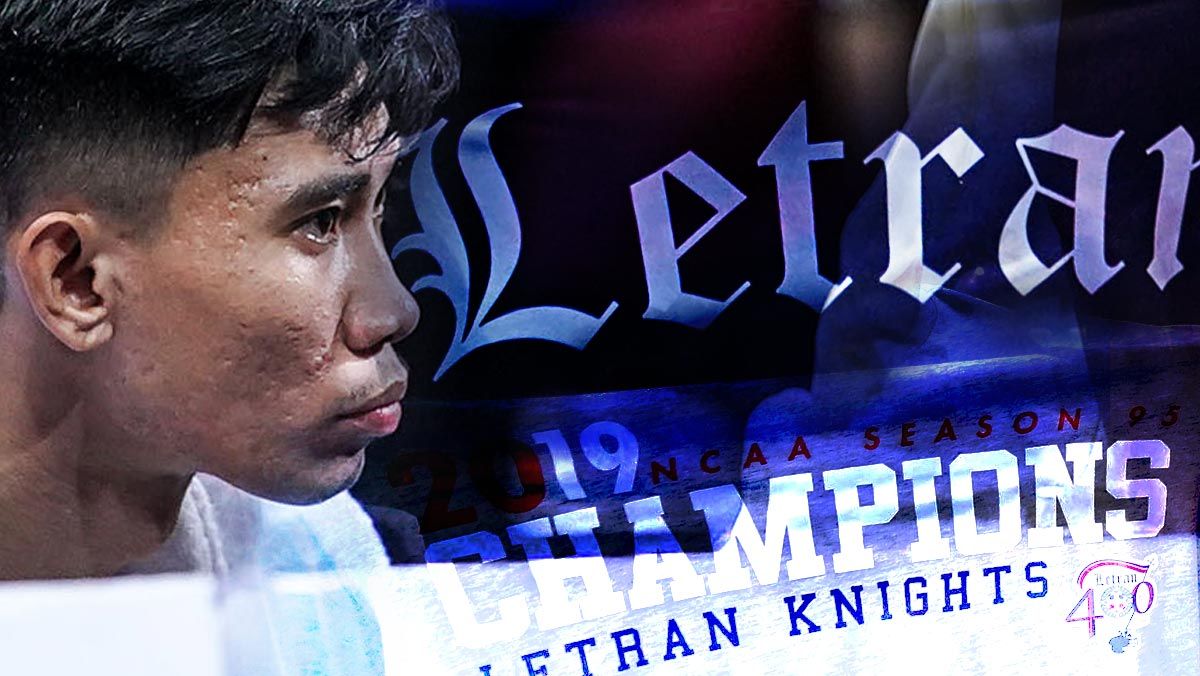 UST is on a rebuild after it was revealed the Tigers set up camp in Capuy, Sorsogon, violating government's quarantine reglations.

The Growling Tigers made it to the finals in UAAP Season 82, bowing to Ateneo.