Just four days after losing to Adamson, 84-83 in overtime, the Bulldogs once again suffered a heartbreaking 83-82 loss to La Salle on Wednesday that sent the Jhocson-based squad reeling to a 0-2 start. 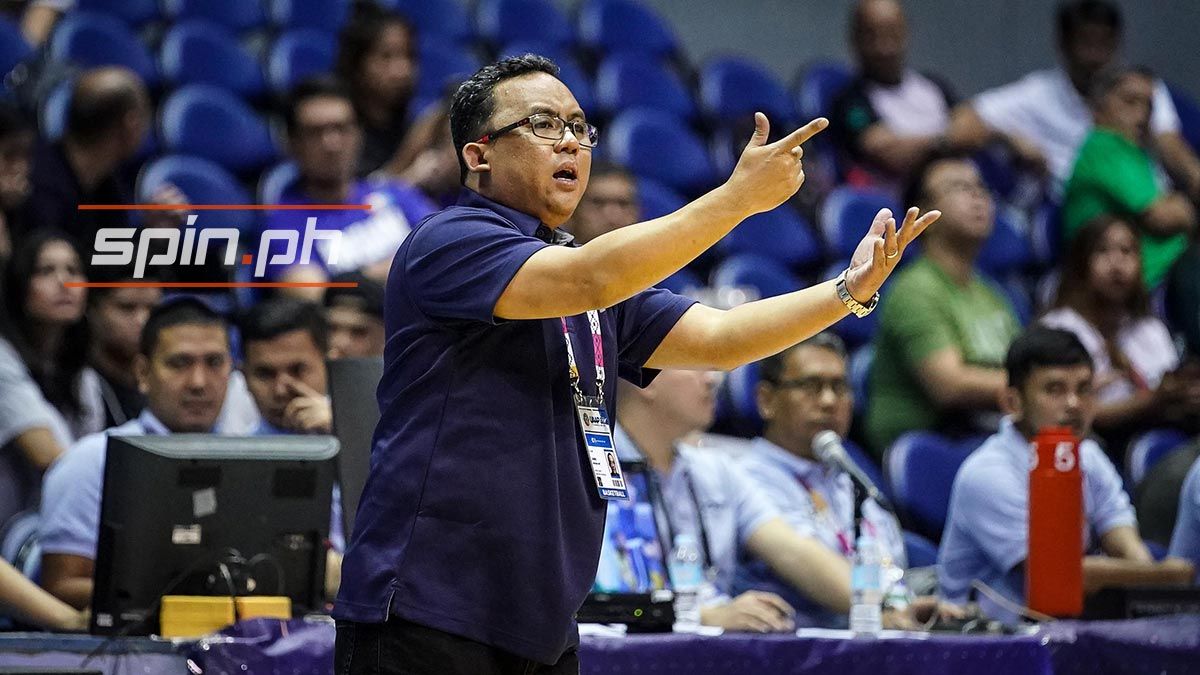 What made the defeat tougher was Ildefonso putting up monster numbers with his 26 points, five steals, and two rebounds that he almost single-handedly led NU to the win.

The second-generation forward's explosion allowed the Bulldogs to crawl their way back from an 80-66 hole and even taste the lead, 82-81, after his booming trey with 28.1 seconds left.

However, Kurt Lojera doused that rally with a baseline jumper in the final 14.9 ticks.

NU needed one more heroic act from Ildefonso, but he could not connect on his three-point attempt from the right corner as time expired.

Disappointed as he was, the 20-year-old forward opted to stick to the positives.

And the 6-foot-3 Ildefonso is keeping his fingers crossed that this breakout game will continue, with NU bracing for a face-off with vastly improved University of Santo Tomas on Sunday.

"To be honest, I didn’t really think I would play like that. I think career-high ko na to sa buong buhay ko eh. I really worked on my threes because in the first game, I wasn’t getting my touches. So sabi ko, kung makuha ko sa taas, bibitaw na lang ako. Good thing it went in," he said.

"Hopefully, mas maging consistent ako, not just in bringing energy to the team but also helping on offense like scoring."