ALEX Diakhite exploded for 29 points to carry University of the East to a huge 80-74 upset win over Adamson Saturday in the UAAP Season 82 men's basketball tournament at Mall of Asia Arena.

The Senegalese slotman had his way down low as he had his career night in scoring, while also hauling down 13 rebounds and rejecting two shots to lead the Red Warriors to back-to-back wins. 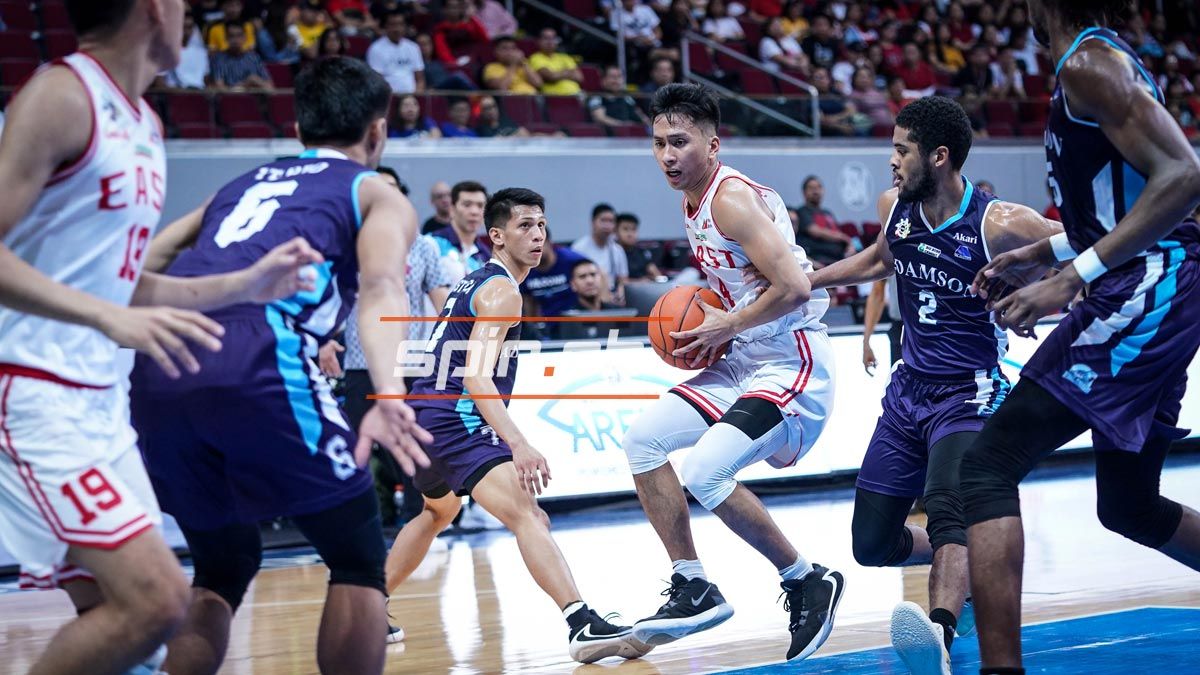 Diakhite delivered 23 of his points in the second half as he ignited the telling 17-6 run for UE bridging the final two periods to flip a 50-48 deficit to a 65-56 lead with 8:59 remaining.

Adamson, behind Jerrick Ahanmisi, cut the lead down to just one, 69-68, with 5:28 remaining, but Diakhite and Rey Suerte teamed up in restoring advantage, 77-71, with 1:53 remaining. 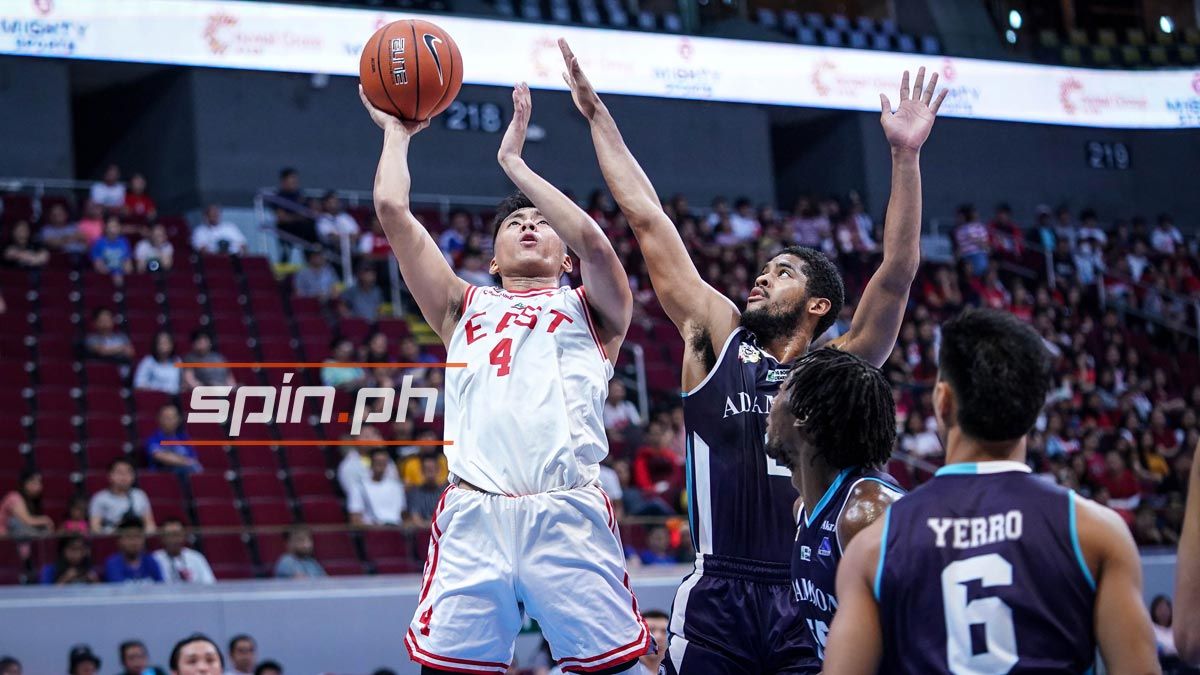 Suerte, who celebrated his 25th birthday on Friday, scored 26 points, seven rebounds and three assists as the Red Warriors improved to a 3-5 record, pulling even with Adamson in the team standings.

Diakhite and Suerte combined for 37 points, one point short of the Soaring Falcons' 38 total production in the second half.

Chris Conner also stepped up and had seven points, two rebounds and an assist, while Philip Manalang got five points, six boards and three dimes for the Red Warriors.

Lenda Douanga paced Adamson with 16 points and 17 rebounds, as Jerom Lastimosa got 16 points, six boards and two dimes for the Soaring Falcons, who have lost three straight games.