SCENARIOS: Race to top two and the battle for the last UAAP semis spot

University of the Philippines, Ateneo, and National University have booked their seats in the Final Four, which means one spot is left.

A look at the schedule:

After last Wednesday's games, cellar-dwelling University of Santo Tomas (1-11 record), University of the East and Far Eastern University (both with 4-9 records) are all out of the running for the semifinals.

A look at the standings and scenarios ahead of the final elimination-round playdates.

WHATEVER happens, UP will go to the Final Four armed with a twice-to-beat advantage.

Carrying an 11-2 record, the Fighting Maroons have been nothing short of impressive as Carl Tamayo and Co. seek to win back-to-back crowns.

A win against Ateneo will lock up the top spot for the Diliman crew, a feat that they have never achieved since the Final Four format was used.

The Maroons can lose by less than five points and still end up with the No. 1 seed.

An Ateneo win by more than five, though, will slide the Fighting Maroons down to No. 2. 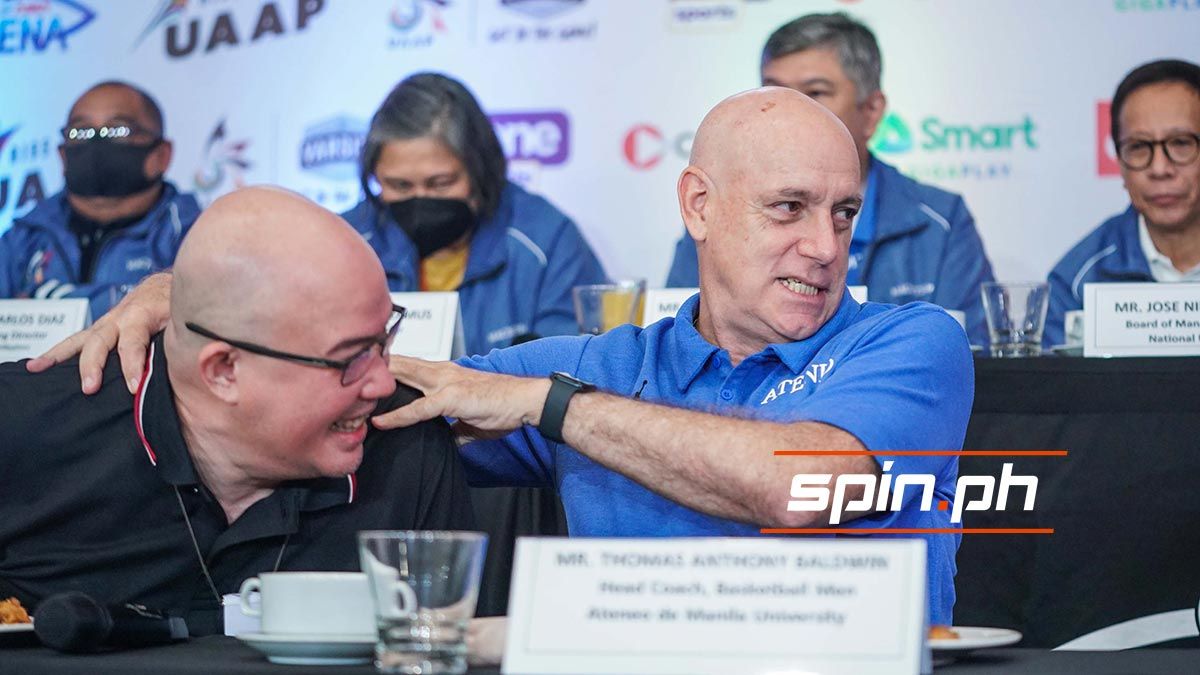 The Eagles are still in a prime position to snag a top two seat.

Ateneo, at 9-3, can claim the No. 1 seat if it wins against UP by more than five points and also beat Adamson in its final game.

A split of those last two games, though, opens up a possibility of a playoff for the No. 2 spot against NU for the right for the last twice-to-beat edge.

If Ateneo ends up losing its last two elimination-round games, it can still salvage a playoff as long as NU loses its last game against Adamson. If not, the Blue Eagles will slide down to No. 3.

Plain and simple, NU must win its last game against Adamson to get a chance for a potential playoff for the No. 2 seed against Ateneo.

At 9-4, the Bulldogs can't afford to drop this final game.

Lose, though, and John Lloyd Clemente and the rest of the Jhocson dribblers will enter the semifinals as the No. 3 team.

La Salle at 6-6 faces also-ran teams UE and UST for their final assignments, and the Green Archers need only a win to put pressure on Adamson.

Michael Phillips and co. would love to sweep those games and avoid complications to earn a return trip to the semifinals.

Adamson's remaining elimination-round games are against semis-bound NU and Ateneo.

At 6-6, the Falcons can't afford to lose any more games while also closely following the progress of La Salle in its remaining schedule.

If Adamson can go 2-0 in these last two games and somehow La Salle loses one of its last two, it will automatically get the No. 4 spot.

If the two teams post identical records in their last two assignments, however, then they go into a playoff for the No. 4 spot.