That's what the high-flying winger insisted when he showed up for Gilas Pilipinas' practice on Monday night at the Meralco Gym as an active participant.

Last Friday, La Salle confirmed that Rivero as well as brother Prince and pal Brent Paraiso have been dropped from the Green Archers' roster due to conflicts arising from their endorsement deals.

The controversial cager shot down rumors that he will transfer to another school. 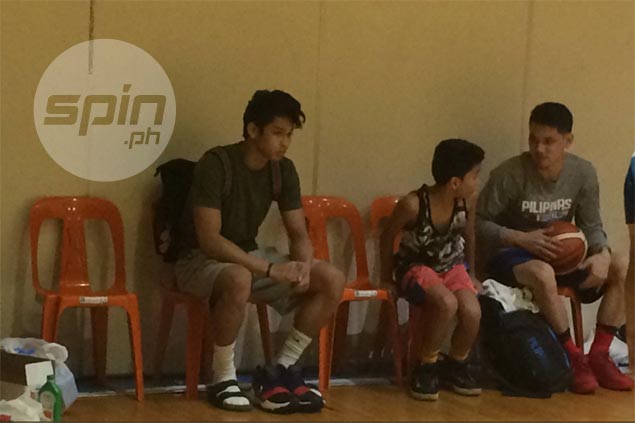 While on leave, the 19-year-old swingman said he plans to join training of other teams, but not necessarily to try out.

"Like siguro yung mga normal na ibang malaruan lang and all, pero not necessarily try out for other teams," he added.