Ricci Rivero not joining PBA draft, vows to play final year at UP

HIS peers may be considering the coming PBA Rookie Draft, but Ricci Rivero is firm in his stance on playing out his final year for University of the Philippines.

Rivero reaffirmed his commitment to the Fighting Maroons to still suit up for his final year even after the cancellation of the next UAAP season.

The 22-year-old guard averaged 7.8 points on 28-percent from the field, to go with 4.5 rebounds and 1.8 assists in his first year in UP as it finished third last UAAP Season 82. 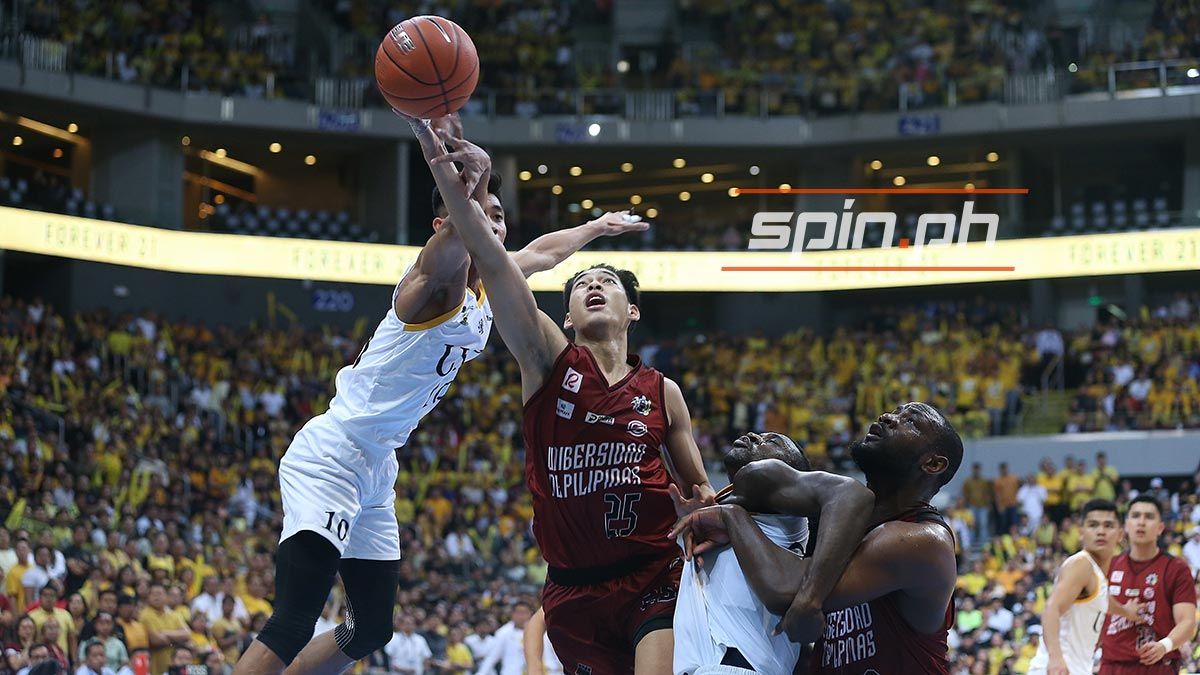 His decision to stay gives the Fighting Maroons a potent backcourt once the UAAP resumes, where he will share minutes with transferee CJ Cansino and rookie Gerry Abadiano.

Rivero, who was a Mythical Team member back in UAAP Season 80 when he was still with La Salle, said that he has no plans of leaving UP anytime soon.

That's despite him getting offers to play as an import in Japan and join Thirdy Ravena in the Land of the Rising Sun.

Will he considering taking his act overseas?

"Open ako kasi ako yung tao na gusto din something new. This is something I'm not comfortable with, na makakatulong sa akin mag-improve, so why not try it? Its a blessing."

It's just that for the time being, he has commitments that he needs to fulfill as he currently hosts Sunday Noontime Live on TV5.