How Rey Suerte almost went to FEU before choosing UE

REY Suerte is no question one of the best rising stars to come out of Cebu.

But ever imagine the two-time CESAFI MVP linking up with Far Eastern University?

The 25-year-old said that it almost happened.

Suerte said that when he first landed in Manila, FEU was one of those teams which were intent on securing his services for his one-and-done UAAP year.

Coming off a stellar run for University of the Visayas, Suerte sought to prove himself in the PBA D-League, which he did as he quickly emerged as one of the top guns for Che'Lu Bar and Grill. 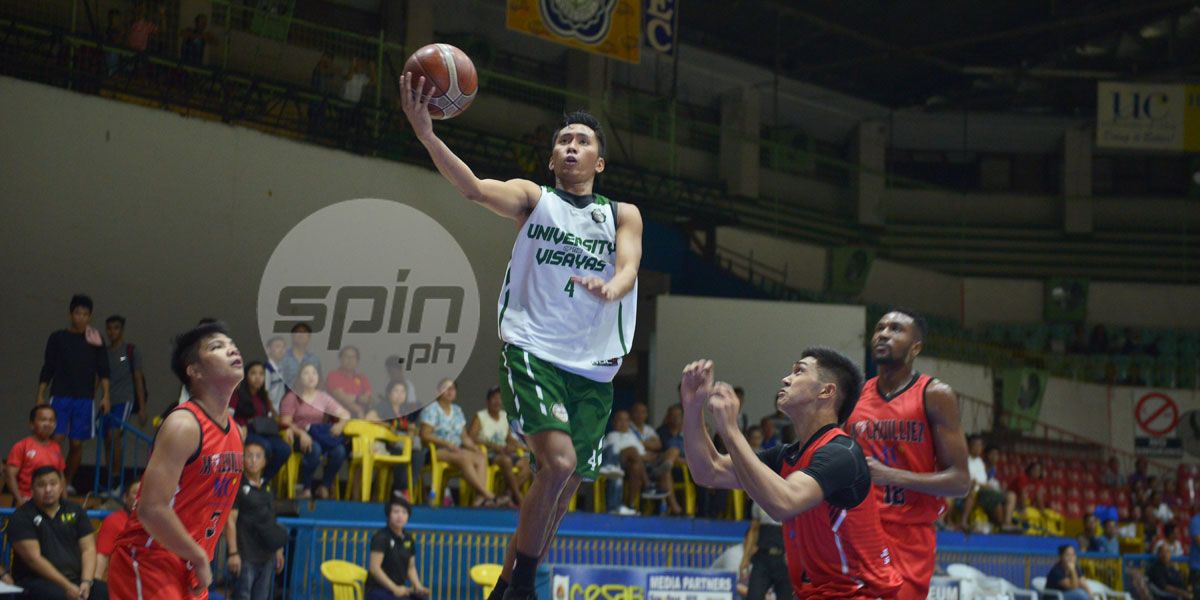 Undecided at that time, it would have been a tantalizing idea for him to wear the green-and-gold.

Not only does Suerte provide the much-needed offensive boost for the Tamaraws, he could have also helped in leading the team as he would have linked up with team captain Ken Tuffin and young playmaker L-Jay Gonzales.

Surely, the arrival of the 6-foot-3 slasher would have made big impact for FEU, which made it to the Final Four but quickly got bumped off of the stepladder semifinals in UAAP Season 82.

Instead, Suerte still landed in the east -- University of the East, that is, which was one of his most persistent suitors since his days in Cebu.

Although the Red Warriors missed out on the postseason, Suerte holds no regrets with his decision as his performance in Recto proved that he can hold a candle against his UAAP rivals.

The Monkayo, Davao de Oro native showcased his game in his lone season in UE as he ranked second-best in the league with his 17.6 points on 40-percent shooting, while also collecting 6.8 rebounds and 3.9 assists to earn a spot in the Mythical Team.

In turn, Suerte was tapped in the revamped Gilas Pilipinas pool and was selected second overall in the special Gilas round of the 2019 PBA Rookie Draft, going to Blackwater.
___