IT wasn’t the ending he hoped for his collegiate career but for Renzo Subido, his heart will always swell with pride and joy playing for University of Santo Tomas.

The graduating point guard, who led the Tigers to the finals of the UAAP Season 82 men’s basketball tournament, held his head high after losing to Ateneo in the best-of-three finals series on Wednesday at the MOA Arena.

“For me this is the best season I’ve ever had, I learned a lot from the experiences this season, I’m really grateful but at the same time, we fell short, it’s really painful for me ending first runner-up in my senior year,” said Subido, who got teary-eyed after the, 79-86, Game Two loss.

Looking back on the last five years playing for UST, Subido can confidently say that he became a better person and a better basketball player.

In Subido’s first year in Season 77, the Tigers reached the Final Four. However, the succeeding seasons weren’t as promising.

Although he was part of the lineup in Season 78, Subido did not see action in the entire tournament due to an ACL injury and UST made it to the finals only to bow down to Far Eastern University. 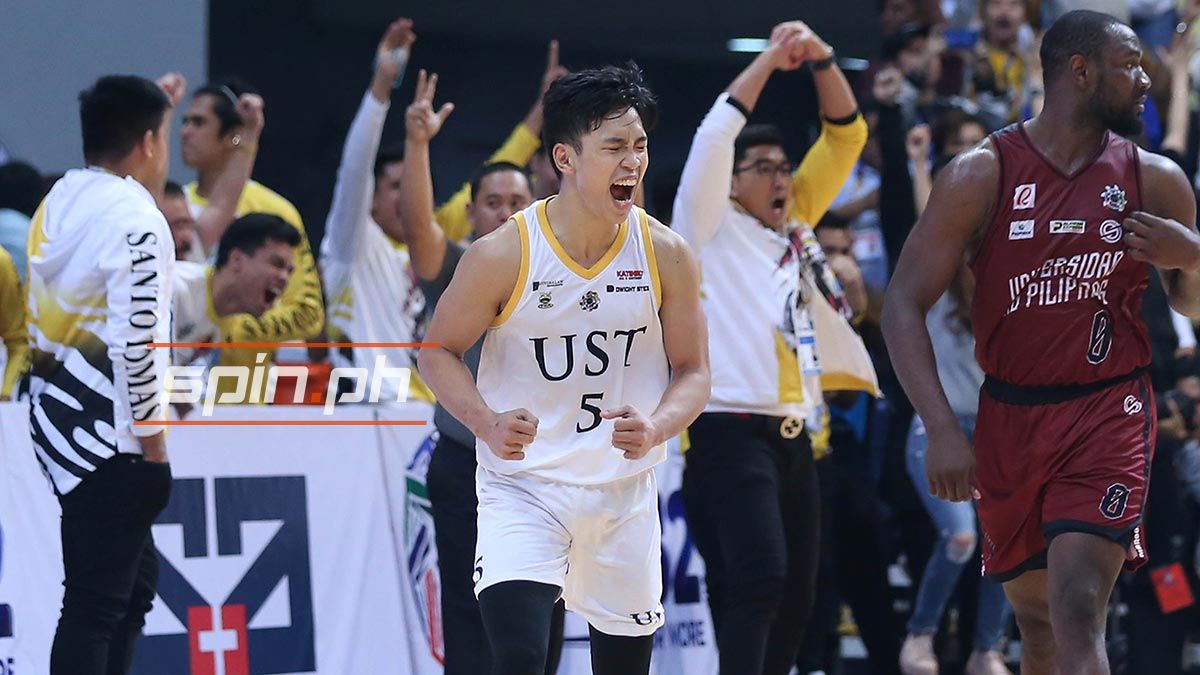 “For me syempre iniisip ko na we didn’t make sacrifices, we didn’t practice every day just to end up first runner up so for me it’s really painful,” he said.

“But just like what coach Aldin keeps on telling us, we have to be grateful for this opportunity kasi we learned a lot especially me I learned a lot, it made me a better person and a better basketball player,” he added.

It has been five years with UST and Subido wants to be remembered as someone who gave his all out best for the university.

“I just want to be remembered as a person who’s hardworking, who gave everything for UST because that’s what they really deserve,” he said.

“Mami-miss ko, the crowd. ‘Yung cheer nila ng Go USTe, that would be the most memorable for me. Hindi ko makakalimutan ‘yun,” he added.