Pumaren rues Falcons' 'lack of mental toughness' after meltdown vs UP

ANTIPOLO - A crack guard during a long career at La Salle, San Miguel and with the national team, Adamson coach Franz Pumaren couldn't hide his frustration after his backcourt crumbled in a 81-77 loss to University of the Philippines on Sunday.

"Let’s put it this way: Probably if I'm the one playing up to now, I don’t think we’ll lose that game," said Pumaren after watching in horror as the Soaring Falcons squandered a 12-point lead, 72-60, in the final 7:10 minutes.

Guys like Valandre Chauca, Jerrick Ahanmisi, and Jerom Lastimosa found themselves shellshocked as the Fighting Maroons went on a 21-5 assault to put away the come-from-behind victory.

Adamson dropped to a lowly 4-7 card after its second loss to UP in the eliminations, in danger of bowing out of the Final Four race this UAAP Season 82. 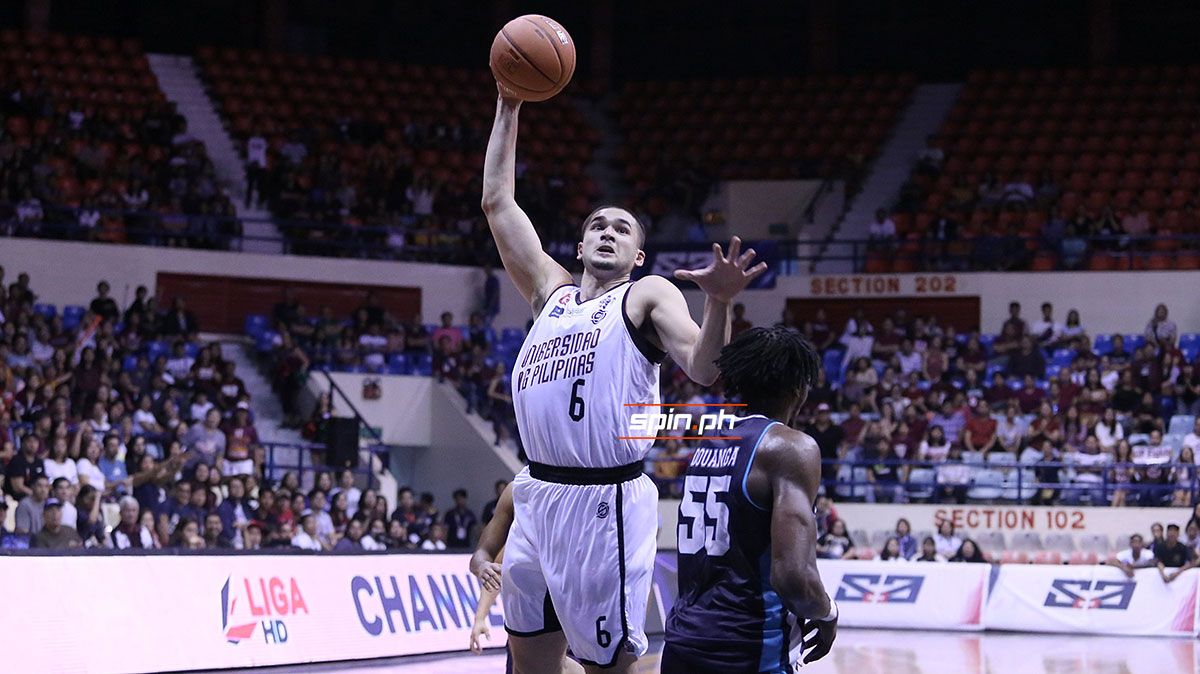 Pumaren refused to sugarcoat his statements when asked what went wrong.

"It’s [lack of] mental toughness and of course, experience. Sometimes you will get that experience the hard way, it’s gonna be a hurting experience. But for me down the road, this kind of situation will make us a better team, better players. I guess if you look at the whole scenario, the mistakes we made are beyond our control," he said.

Adamson needs to regroup in time for a game Far Eastern University on Wednesday. And for Pumaren, the first step for the players is to acknowledge what you did wrong.

"I can be brutally frank and I can say what I saw and what people saw. But for me, at this stage, there's no need for me to sugarcoat," he added. "I say what I see and it’s up to you to accept it. If you go back to your shell, it’s gonna speak highly of yourself.

"You have to take this as a challenge, you prove yourself that you’re a better player, and you can come back come Wednesday."