The Phoenix Super LPG sharpshooter bared that he almost went to study in La Salle in college before deciding to try his luck in the United States.

In an online interview in 2OT with broadcasters Carlo Pamintuan and Magoo Marjon, Wright bared that he would have been a Green Archer had he decided to take his talents here after his national youth team stint.

Wright was part of the Gilas Youth team under Pumaren which finished seventh in the 2008 Fiba Asia Under-18 Championship in Tehran, Iran.

After that tourney, the ball was seemingly rolling for the Fil-Canadian to take his talents to Taft as he even watched an Ateneo-La Salle rivalry game live.

"When I went to a game, I saw an Ateneo-La Salle game, I fell in love. I was thinking this is what every college game is? This is like a national championship game. Every single game, I couldn't believe it. Philippines was crazy," he said.

"La Salle had JVee Casio. He was amazing in that game, I think Rico (Maierhofer) was also there."

Wright added that his mom was on board of the idea, saying, "I had a couple of green shirts, I was sitting in the La Salle section. I was kind of getting groomed to eventually go there in a couple of years." 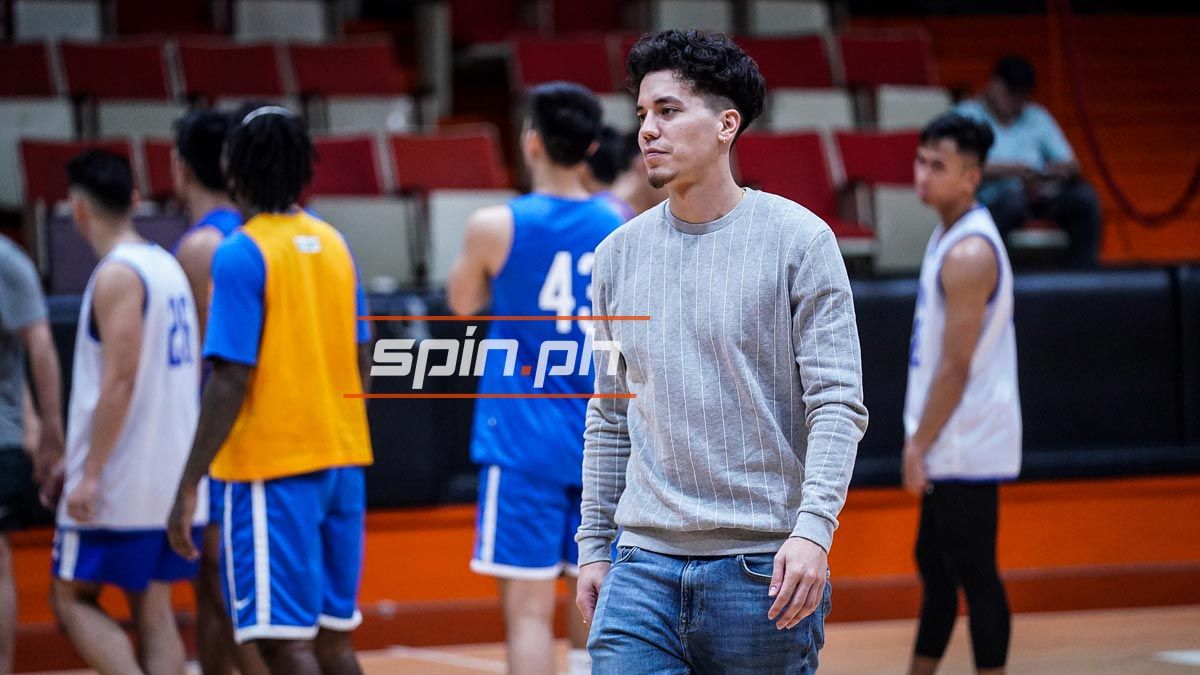 Those plans, however, failed to materialize as Wright opted to stay in Toronto to finish his high school in Martingrove Collegiate Institute.

"I still had a year left in high school back in Canada. So I'm like might as well try it, see if I can go D-I and my last year after that stint, I look like a totally different player," he said.

Wright did go on and study for St. Bonaventure, winning the Atlantic 10 Conference in 2012 before making it the NCAA Tournament. The Bonnies, seeded 14th in the East Regional, bowed to 3-seed Florida State in the First Round.

The 6-foot-4 winger did acknowledge that his youth team run had a great influence in his game when he returned to Canada.

Graduating in 2014, Wright turned professional and played for UJAP Quimper 29 in France and the Westports Malaysia Dragons in the ASEAN Basketball League (ABL), before he was taken in the special Gilas draft of the 2016 PBA Draft by Phoenix.

Now 29, Wright said that he couldn't help but look back at what could have been had he chosen to commit to La Salle, which would have partnered him with the likes of Jeron Teng, Almond Vosotros, Arnold Van Opstal, fellow Fil-Canadian Norbert Torres, and his current Fuel Masters teammate Jason Perkins.

"Every time I hear about it, sometimes that makes me think what if I did go to La Salle? We'd have a pretty good team. I would love to compete against Ateneo," he said.