EVEN Paul Desiderio couldn't help but notice that Juan Gomez de Liano has regained his bearings for University of the Philippines this late in UAAP Season 82.

Against the Bulldogs, the third-year guard churned out his most complete game of the season, tallying 11 points, 11 rebounds, and six assists.

That's certainly good news for UP coach Bo Perasol, who has been trying to help Gomez de Liano regain the form that earned a Mythical Team selection last season.

"Maganda ang pinakita niya," said Perasol. "In fact, what's really important in that game is we were able to get him into his groove."

"As we're going to play more important games, kailangan namin siya at kailangan namin isa't isa. We have to maximize what they do. Ang importante dyan is yung nawala sa kanya, he's doing his best to get it back. Unti-unti, nakukuha na niya." 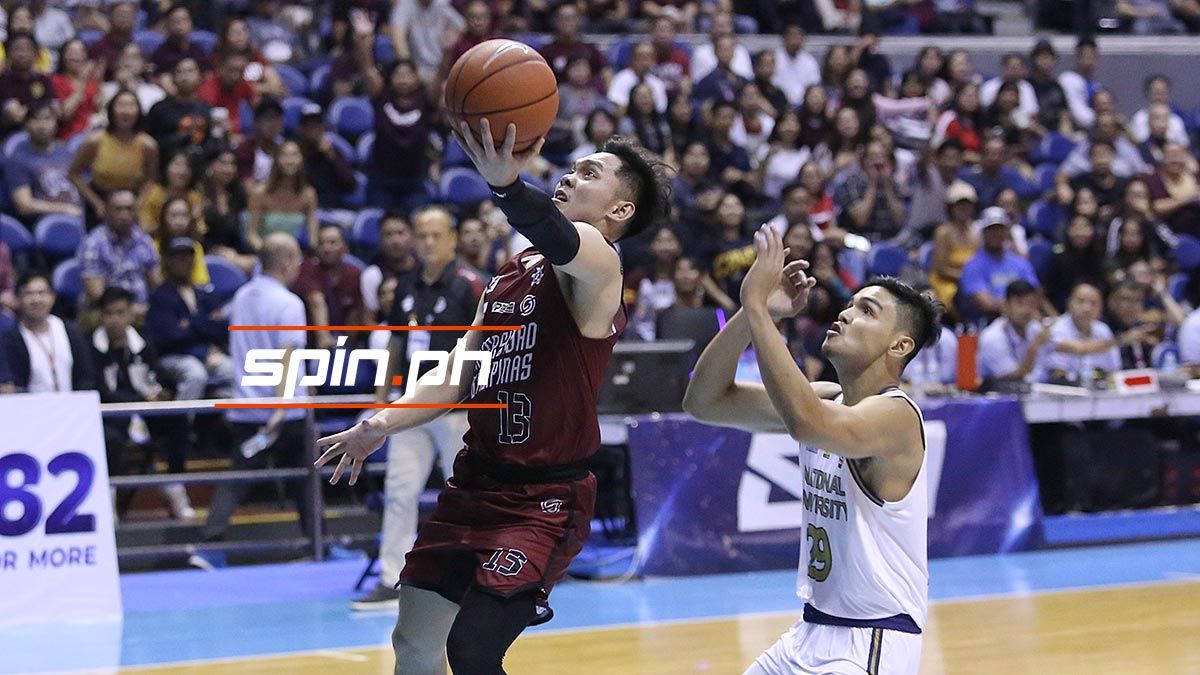 Gomez de Liano, however, is far from satisfied, vowing to hit peak form as the Maroons (8-4) try to peak for the playoffs.

"The grind doesn't stop," he said. "I just kept on working out. Every day, I'm trying to get better."