Desiderio, Manuel glad UP Maroons have come a long way since 'bonfire' days

FOR the past seasons, University of the Philippines has banked on two words as its battlecry whenever it takes the court: "Atin 'To."

Those words, popularized by Paul Desiderio, have turned from a mere motto to a mindset for the Iskos as the Fighting Maroons just refused to lose.

That couldn't be truer this UAAP Season 82 as the boys from Diliman have turned themselves to cardiac kids.

Eight of the Maroons' 14 elimination games were decided by four points or less, two of which going to overtime, as it held a record of 7-1 in those matches.

It's also no surprise that the team reached its highest finish in the Final Four era, nabbing a 9-5 record to end up at second place and hold a twice-to-beat advantage in the stepladder semis.

And for those who came before this crew, they are just happy that this mentality has been maintained even though they're already done wearing the maroons.

Jett Manuel, who basically laid the groundwork for the Bo Perasol-mentored squads, added: "As a former Fighting Maroon, to see where the program is now from what I experienced before, I'm just really happy na finally, the UP community is getting what they deserve." 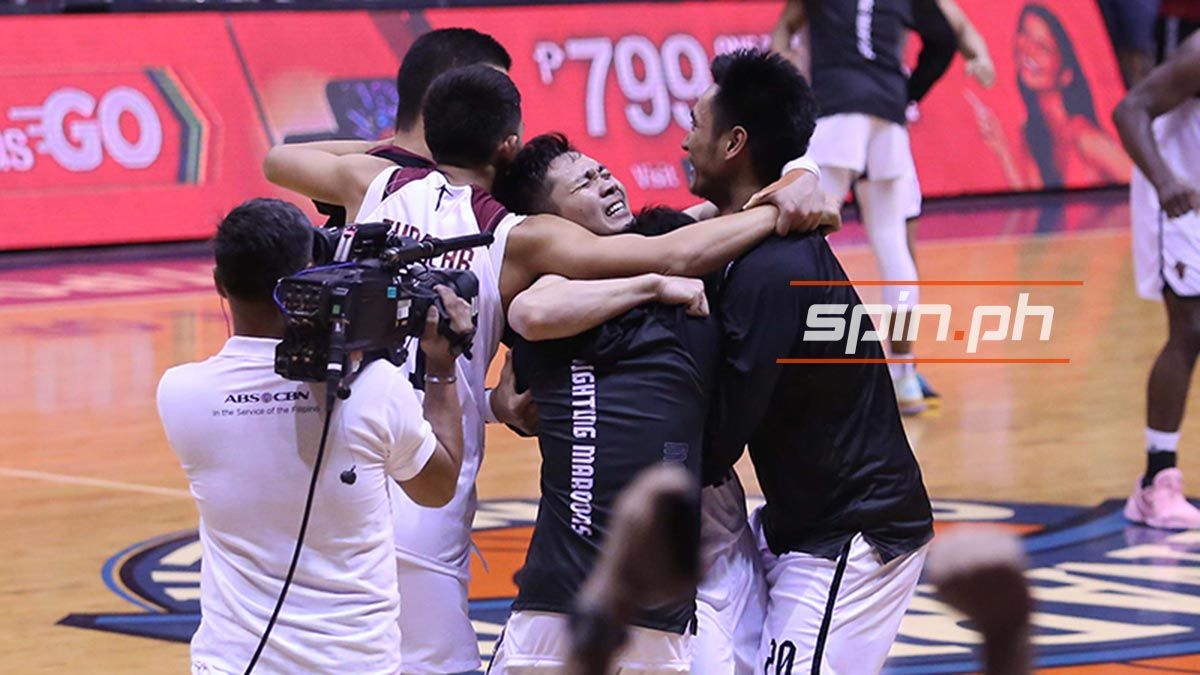 Both Desiderio and Manuel are looked as the prominent faces of UP's slow ascent to where it is right now, a legitimate title contender after being the league's doormat for the better part of the past decade.

That only brings smile to these players' faces.

"This isn't quick enough for me, but I saw it coming with the arrival of the talent that we have right now. With the amount of talent and support, it's not surprising. Pataas pa rin ang direction ng program. It's progressing well," said Manuel, whose happy to see his alma mater reap the rewards of continuity to the program after years of having a turnstile of mentors.

"It makes me proud that what we started turned into something. When we got five wins and almost made it to the Final Four, I was scared if the program did not push through pa, na baka biglang next two seasons, 0-14 na naman. But to see it now, kahit paano, I'm happy I had a small role in bringing what UP is now."

And that rise continued with the entry of Ricci Rivero and Kobe Paras, the latter making an instant impact for UP as he earned his spot in the Mythical Team. 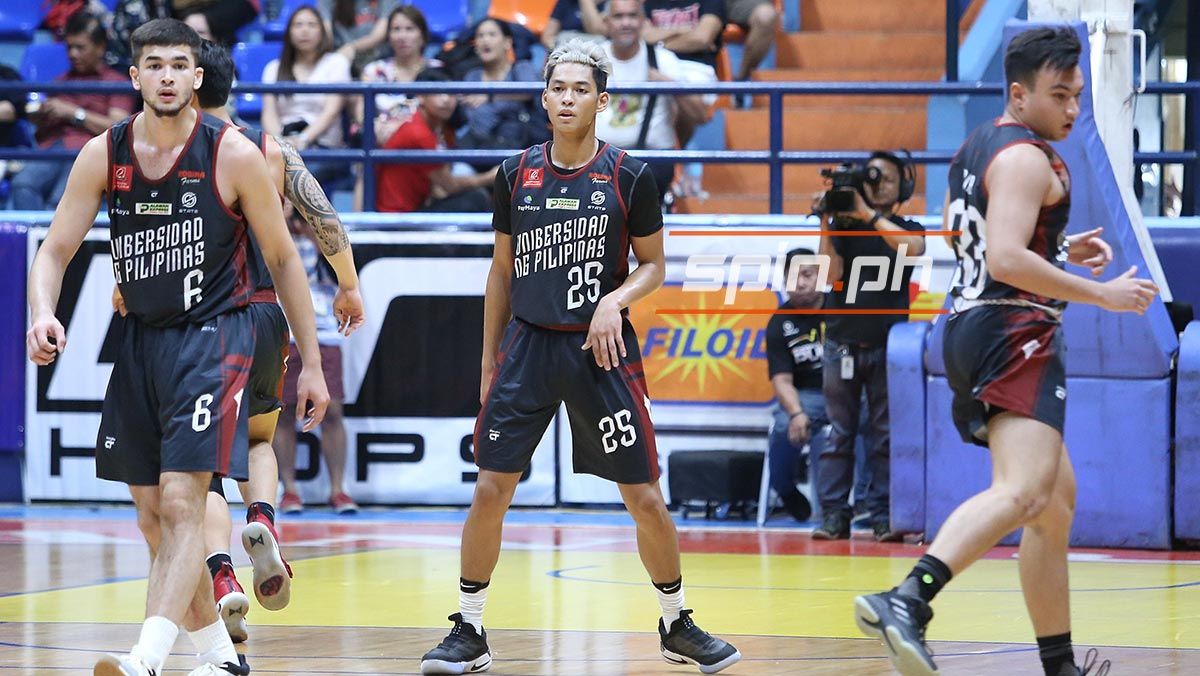 The Cebuano guard was even in awe of how heightened the standards are for the Fighting Maroons, from a team which celebrated a solitary win with a bonfire to now which has proudly believed that the Diliman crew could hoist the trophy at the end of the season.

The hunt to end the 33-year title drought continues for UP, yet Desiderio is positive that if the team sticks to its system, it won't be long before the UAAP men's basketball championship is back in Diliman.

"Be more disciplined and focus on their roles lang. Kailangan yung eyes nila, on the bigger picture lagi," he said.