PAT Aquino is humbled by the outpouring of support he has received from University of the Philippines supporters since his name popped up in the search for the next Fighting Maroons coach.

But Aquino knows the decision isn't his to make.

"I'm honored to be one of the candidates, but it's up to the school to make the decision. I'm just happy to represent my alma mater," Aquino, coach of the Gilas Pilipinas Women and the NU Lady Bulldogs, told Spin.ph.

Aquino is one of the frontrunners for the head coaching post for the Fighting Maroons after coach Bo Perasol stepped down last week.

His bid gained further steam with supporters from UP Integrated School expressing their wish to have someone from Diliman be the next coach of the seniors team.

Aquino played for UP from 1989 to 1993 and handled UPIS from 2003 to 2007, where he led the Junior Maroons to a runner-up finish in the UAAP Season 68 Finals behind Season MVP Miggy Maniego. 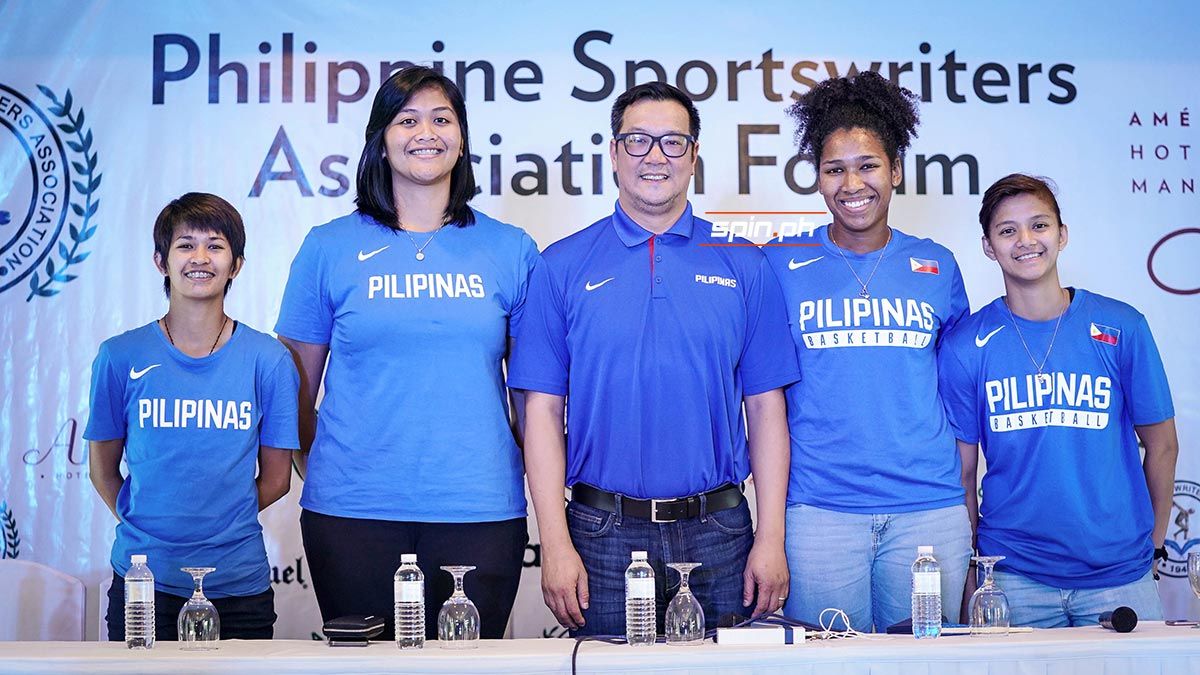 The soft-spoken mentor has achieved considerable success since, leading the Philippine women's team to Level I of Fiba Asia while also orchestrating the immaculate 96-0 run that enabled the NU Lady Bulldogs to win the last six UAAP women's basketball crowns.

He also serves as the Samahang Basketbol ng Pilipinas (SBP) program director for women's basketball, as well as the team manager of the Blackwater Bossing in the PBA.

Aquino, however, isn't the only horse in the race, with decorated mentor Goldwin Monteverde seen as the favorite to land the UP job.

UP chancellor Fidel Nemenzo will be the one to decide Perasol's successor, with the help of the supporters from the NowheretogobutUP Foundation.

Regardless of what happens, Aquino is just glad that his alma mater is recognizing his body of work and is now considering him for the post.

"I'm just happy that they're considering me. Ibig sabihin siguro, they respect the work that I do," he said.