On Mamba Week, 6-8 teen Kobe Demisana prepares for own big move to UAAP

WITH Mamba Week approaching, a young player named after the late Kobe Bryant is preparing for his own big move from Bacolod to Manila and straight to the bright lights of the UAAP.

Heinz Gabriel “Kobe” Demisana, the 6-foot-8 teenager from Bacolod Tay Tung who committed recently to join the University of the Philippines Integrated School (UPIS), still distinctly remembers how he felt upon learning of the Laker legend’s passing.

He recalled waking up on the morning of January 27 and finding out about the tragic helicopter accident that claimed the life of the former NBA superstar, his daughter, and seven others.

The 15-year-old is preparing to become the big man on campus of UPIS, hoping to help the Junior Maroons improve on their 1-13 (win-loss) showing in Season 82. 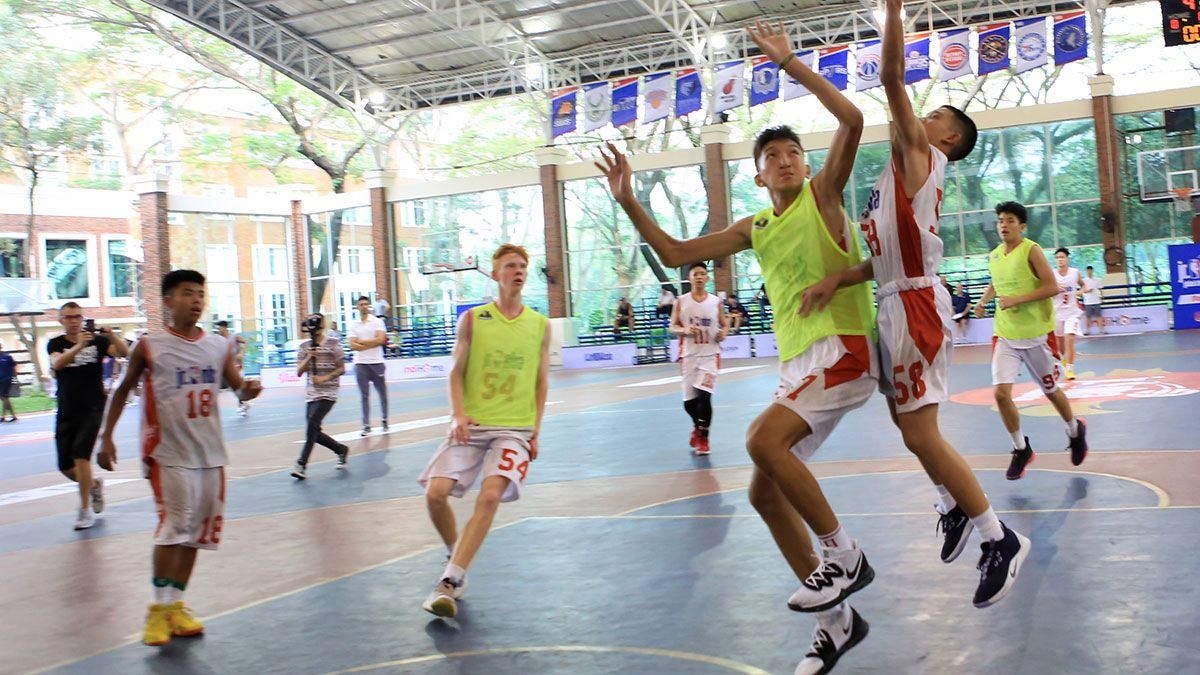 “The most exciting part for me about transferring to Manila is to learn and train harder for me to improve myself and, of course, to help my team win the championship they deserve,” said Demisana.

The gentle giant added that he is aware that the transition will not be seamless, but he is grateful that the school will be there to support him every step of the way.

“The toughest adjustment for me maybe is the education in UPIS because it’s too advanced for me, but thank God that UPIS will have online class because I can come up to it slowly,” Demisana shared.

Before the big move, the teenager said he is building up his mental toughness as well as his physique so he can hold his own against the UAAP’s top big men.