On a Friday the 13th, JD Cagulangan brings UP back from the dead

EVEN JD Cagulangan was in sheer disbelief over his herculean effort down the stretch for University of the Philippines on Friday.

With the Fighting Maroons in danger of falling short anew and staring at a five-point deficit with 1:47 to play in overtime, the transferee from La Salle took it upon himself to bring the Diliman side back from the dead.

Cagulangan, who fittingly wore No. 13 for State U, found his rhythm when it mattered the most, first draining a big three off a loose ball scramble before setting up Malick Diouf for a slam with 39.7 ticks left to tie the game at 69.

And with the championship on the line, the gritty guard nailed the step-back, game-winning three with 0.5 seconds left - his 13th point of the match - to complete the unbelievable 72-69 Game Three win and end a 36-year title drought for the Maroons. 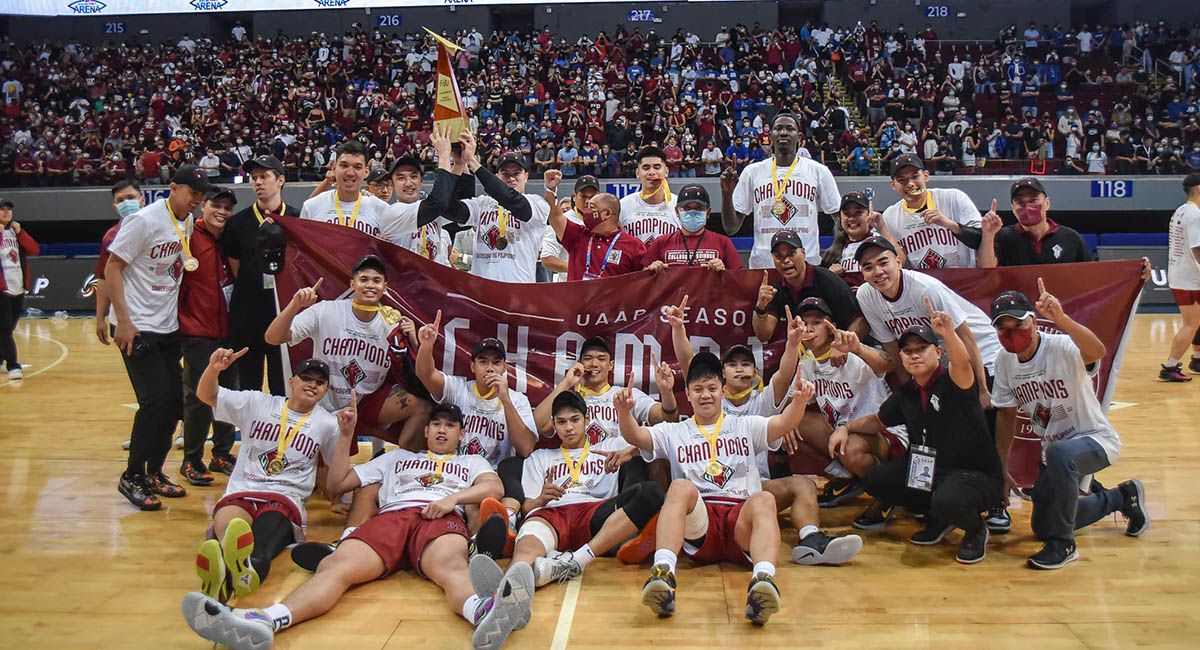 "Hindi ako makapaniwala. Thankful lang talaga ako," he said after winning his first UAAP title in the seniors division behind his 13 points, five rebounds, four assists, and two steals in the decider.

Forget that he missed his first four attempts from beyond the three-point arc in Game 3. What mattered were the last two he drained and the 8-0 finishing kick he masterminded that ended a 36-year title drought for UP.

Cagulangan's heroics will be forever remembered in UP lore, but the heady guard was quick to point out that it was a total team effort.