NATIONAL University went on a 12-0 run in the fourth period to repulse University of Santo Tomas, 67-57, on Sunday at Mall of Asia Arena and enter the UAAP Season 85 men's basketball tournament Final Four.

John Lloyd Clemente punctuated the Bulldogs' barrage with a right corner three to turn a 54-52 deficit to a 64-54 lead with 1:51 to go.

NU scored its fourth straight victory, improved to 9-3 and advanced to the semifinals for the first time since UAAP Season 78 in 2015.

Clemente shot 4-of-7 from deep and finished with a team-high 19 points, while making four rebounds. He hit the three game-sealing freebies in the final minute to reward coach Jeff Napa a playoff stint in his second season. 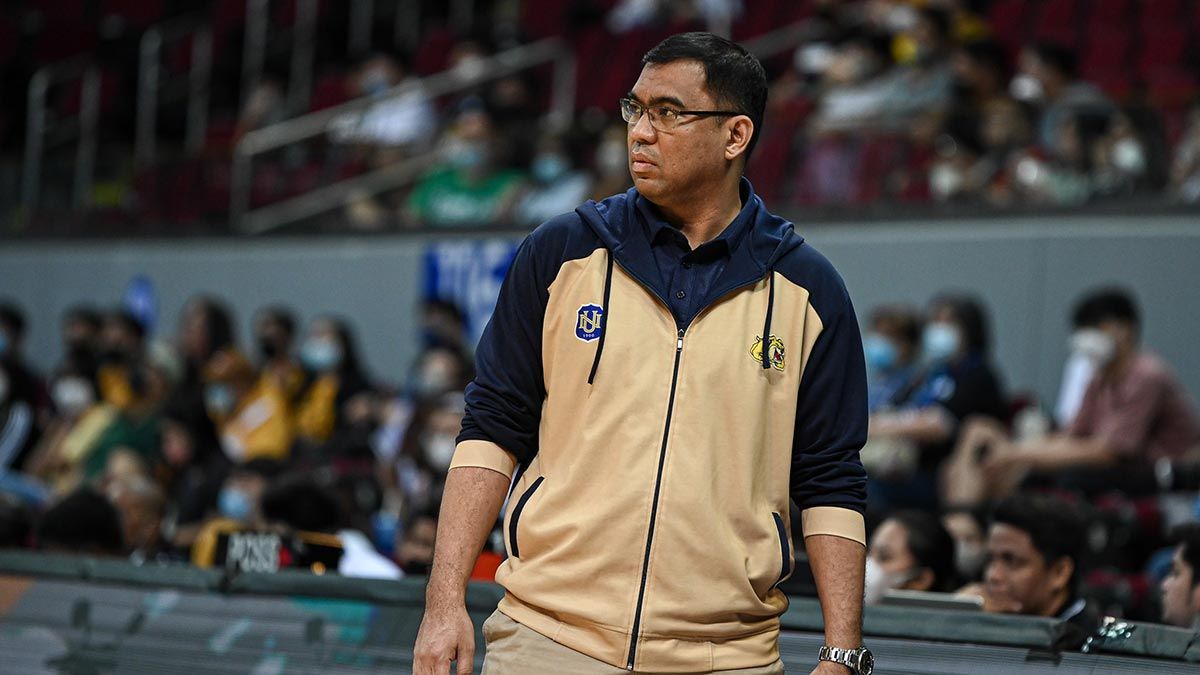 "Kailangan namin mag-ensayo ulit tomorrow. We have to be ready for the last two games sa second round. Di lang Final Four ang tinatarget namin dito," said Jeff Napa as the Bulldogs eye a top two finish And a twice-to-beat advantage in the semifinals.

Nic Cabanero led the Growling Tigers with 20 points and six rebounds, as Adama Faye had 11 points, 15 boards, and three blocks in the defeat.