NU puts past behind, turns new leaf for UAAP Season 84

SAFE to say, National University is the surprise team of the first round.

Coming into UAAP Season 84 with little expectations, coach Jeff Napa has whipped the Bulldogs to form.

Not only did NU duplicate its two-win total from two seasons back, it also solidified itself as a dark horse as it sits at fourth place with its 4-3 win-loss record.

It's a mentality that allowed a number of players to shine through the first seven games of this campaign, and in NU's 77-61 win over University of the East on Saturday, it was Michael Malonzo's turn to get the spotlight, anchoring the Bulldogs with his 12-point, 10-rebound double-double.

But like the past players who got the featuring role, Malonzo said that he really didn't do anything special aside from sticking to the system. 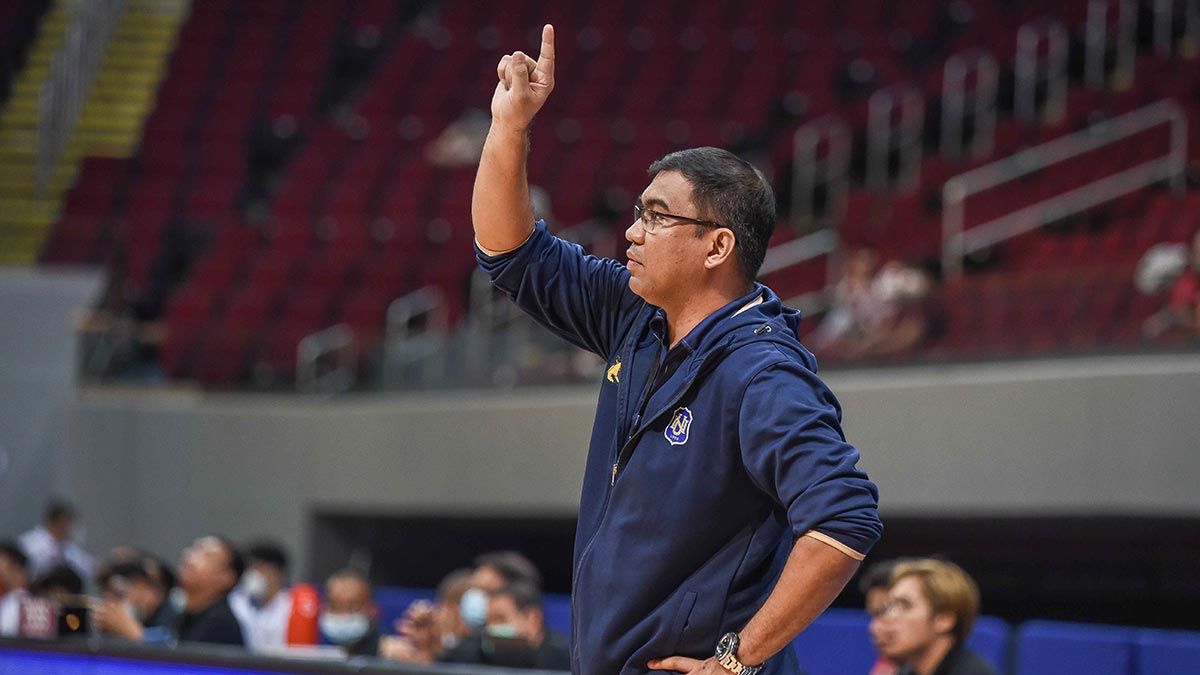 Napa said that it's really no rocket science as all he does is to give opportunities to his wards.

Malonzo, case in point, only played sparingly last time out but has been a consistent starter for NU this season. And he has rewarded that trust with solid outings as he posts 8.3 points and 6.2 boards before his breakout showing against UE.

And it's not just Malonzo, with Napa routinely shuffling his 16-man roster and allowing players to provide quality minutes to contribute to the team's cause, from veterans like John Lloyd Clemente, Shaun Ildefonso, and John Galinato, to rookies like Janjan Felicilda, Reyland Torres, and Jake Figueroa.

For a team that really has nothing to lose and everything to gain, it's really the best position for NU to be in.