NU Bulldogs escape with a win over Adamson in season debut

NATIONAL University stood its ground in the endgame to escape with a 71-69 victory over Adamson at the start of the UAAP Season 84 men's basketball tournament on Saturday at Mall of Asia Arena.

Losing grip of a 14-point third quarter lead, the Bulldogs soldiered on and drew big buckets from Jake Figueroa and Issa Gaye to escape with the thriller.

But the win almost didn't come to be after Tricky Peromingan secured the offensive board and drew a foul with 0.9 seconds left. The Cebuano rookie missed both of his freebies as the Soaring Falcons failed to force overtime.

Janjan Felicilda topped the balanced NU attack with 14 points, four rebounds, four assists, and two steals to deliver coach Jeff Napa his first win at the helm for the Bulldogs. 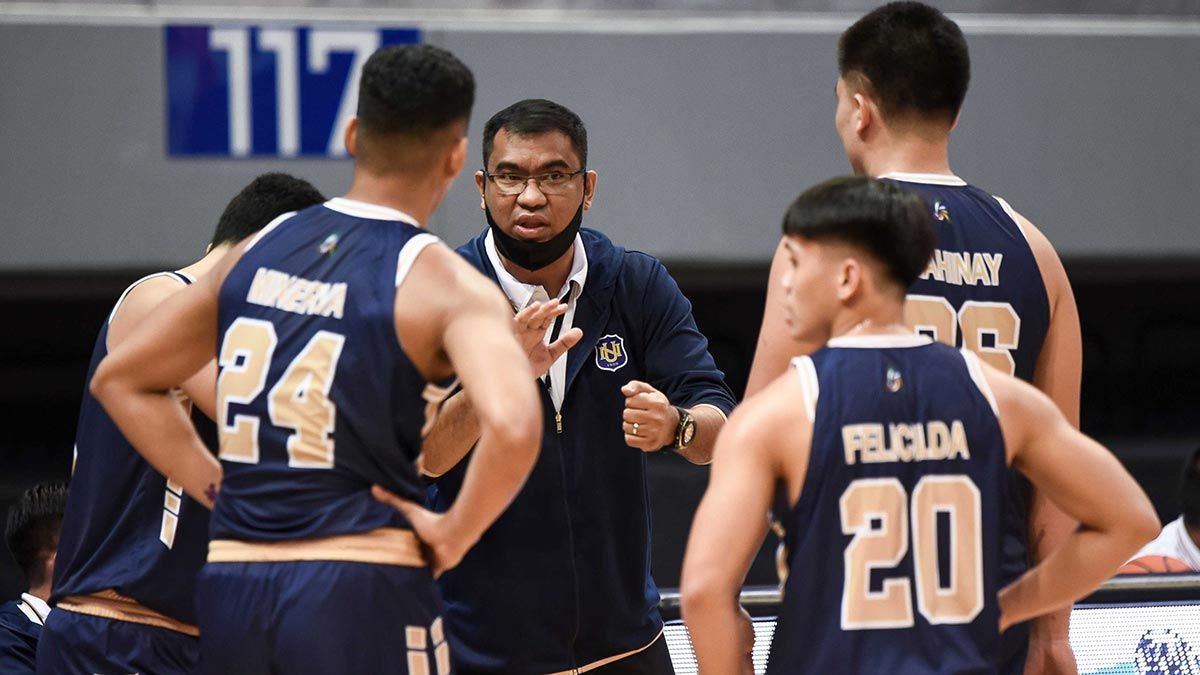 It was a tough setback from Adamson which rallied back from a 48-34 deficit and even took the 55-52 lead with 7:33 remaining after a stellar showing from Didat Hanapi who got 20 points and five rebounds in his seniors debut.

Jerom Lastimosa contributed 18 points, Lenda Douanga nabbed a double-double of 11 points and 13 boards, and Joem Sabandal had 11 points and four assists for the Soaring Falcons.