NOY Baclao gets reunited with Meralco coach Norman Black after signing the former Ateneo center to a new contract for the 2020 PBA season.

The relationship of Baclao and Black go a long way dating back to their Blue Eagles days. In fact, Black said Baclao is his most memorable recruit with the Blue Eagles.

“The one that stands out in my mind is probably recruiting Noy Baclao from West Negros,” Black said during the coaching webinar of the Hoop Coaches International headed by Blackwater team consultant Ariel Vanguardia.

Black said Ateneo was very active playing in every league available when he was the coach and the annual University Games in Bacolod was one of them. It was in that tournament were Black spotted a skinny Baclao who was jumping out of the gym, blocking any kind of shots.

“Ateneo didn’t really shy away from playing teams when I was with Ateneo. We played just everybody. We played everywhere. People only remember the five championships (in the UAAP) but we won 16 championships. We played in every league possible and we normally won most of them.

“Noy Baclao was about 6-5 but he was so skinny. He was just a skinny kid at that time. He was in his first year in college. He was blocking everybody and I mean everybody coming to the basket. He was just throwing it away,” said Black. 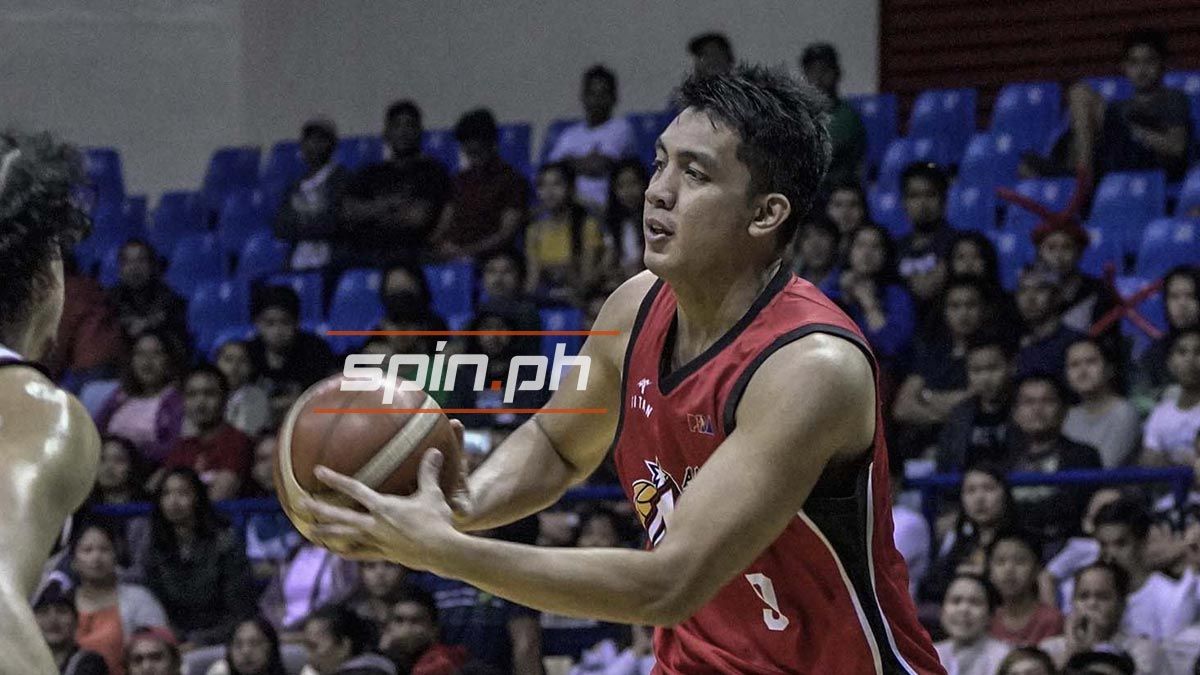 Baclao became on the radar of Black because of his defensive prowess in the Unigames despite his beanpole frame.

“I was talking to Paolo Trillo (Ateneo team manager) and I was saying, ‘Boy, it would be nice to have someone like that on our team.’ All we have to do is eat a little bit so that he can fill out and gain some weight. His timing was impeccable on both ends of the court,” Black said.

Black began talking with the owner of the school at that time in Tony Agustin for Baclao and even went back and forth to Bacolod just to recruit the then-West Negros U big man.

“It became a task. It became an assignment for us if we can actually recruit Noy to go to Ateneo. We talked to Tony and we went back and forth to Bacolod over and over again. We met with Noy’s parents. Finally, we were able to get him to come to Ateneo,” said Black.

Baclao was formally recruited by Ateneo in 2006 and played for the Blue Eagles in the UAAP the following year. He made an immediate impact to Ateneo’s championships and even won the finals MVP in 2008 when the Blue Eagles defeated La Salle, the first of Black’s five-peat.

Black said Baclao not only was the most memorable recruit because of the talent they obtained but also with the relationships that were formed from the process.

“We were just so happy that we were able to recruit him. Up to now, I still have a relationship with Tony Agustin and Noy was a big part of the team,” said Black.
___